We all have a hobby. What is yours? Well, some of us have normal hobbies, for example, gaming, listening to music, gardening, walking, cooking, painting, and more. And then some people have taken hobbies to the next level. Can you think of a strange hobby? What are some of the hobbies you would consider weird?

Well, today, we will talk about some of the weirdest hobbies people have tried. Some of them are cool, some require activity, and some are just too strange to think of.

If you want to try a new hobby, who knows, you might get inspired by our list. Some of the weird hobbies we have range from toy traveling to meme painting. In any case, people try to find something to fill their spare time. Let’s go over the list.

Some people have toys that have traveled more than you. Does that sound weird? Well, toy voyaging is among the most common weird hobbies. And in the past couple of years, the hobby has amassed many fans.

What is the trick? You register online and then send your toy off on vacation. Your toy can travel to any part of the world. You can also host someone else’s toy.

In the past few years, people have taken this hobby seriously. They try to give their toy life missions and even fill travel journals. But now it is on a whole new weird level. People take photographs of the toy enjoying its vacation. That is where we draw a line.

Let’s start by defining navel lint. It is mostly stray fibers from clothing, mixed with some dead skin cells and body hair. The lint comes from the person’s shirt, top, or any other clothing. Due to friction of body hair, the fibers move there. Women have less navel lint because they frankly have less body hair.

Now, the question is, how do you take part in this hobby on a regular basis? Do you go over people and collect their navel lint?

We have no idea, but Graham Barker, from Australia, knows a thing or two. He started his journey of collecting navel fluff in 1984. Now, his collection weighs more than 22g.

A couple of years ago, we had the photobombing trend. But newsraiding takes that to a whole new level.

The concept is simple. You appear as a bystander in the background of television shows. But few people have the resolve, planning skills, and perfect star-alignment to call this a hobby.

Paul Yarrow from the UK remains the biggest and greatest newsraider to this day. He definitely knows how to find locations of live news reports and make it in the shot.

But remember, this is not a one-time thing. You have to be consistent and diligent in finding live reports. Paul has appeared on hundreds of TV broadcasts during his life.

Memes started appearing in the late 1990s. But they got popularized in the 2010s. Baby Cha-Cha-Cha, or the dancing baby, remains the first-ever meme to go viral. Created in 1996, it showcased the amazing abilities of the new GGI software by Kinetix Character Studio.

Nowadays, we have thousands of memes. They range from condescending Wonka, LOL cats, success kid, scumbag Steve, Captain Obvious, and many more.

Some people have taken the meme thing to a new level. And that is meme painting. Basically, you paint memes on big oil canvases.

We cannot stomach this one. Who would collect barf bags, right? Well, that is why we have it on our list. The concept is rather simple. You just need to travel by air often. You collect sick bags from every flight you have taken.

And there is nothing you can do after. You just collect the bags as possessions and see how many you can get. Oh yes, you can even sell, buy, or trade sick bags on some websites. People actually try to complete some collections.

This hobby looks just like it sounds. And now it is a competitive sport of doing the best impression of a cow. The hobby started long ago in the US. Understandably, those people in Texas really love their cows.

You can start this hobby at any point. You just go ahead and moo your heart out. After you train for a while, you can try and sign up for a competition.

We’ve all done this as kids. How many bounces did you hit the most? The hobby is rather simple. All you need to do is take a nice oval stone and try to make it bounce on the water as many times as possible.

Just for info, the current record is a 51 bounces throw.

The formal name of this hobby is Hikaru Dorodango. And the result usually looks like a beautiful piece of art. Essentially, the hobby is about polishing mud.

The technique is dirt polishing is where you take a small ball of mud and extract the moisture in it. Then, you coast it with a layer of fine soil and make a smooth sphere of dirt. You finish off with a beautiful work of art. There is even a website dedicated purely to these masterpieces.

This weird hobby carries a lot of danger. Remember, not all elements in the Mendeleev table are safe. This chemistry-inspired hobby is something we do not recommend trying. Chemistry students love it, but they know a bit more than we do.

Some enthusiasts opt for a specific row or group rather than the whole table. If you want to try it, stay away from heavy elements, poisonous elements, radioactive elements, and dangerous elements in general.

If this sounds like a gladiator fight, it is. This is one of the weirdest hobbies we could find. Basically, you put up insects against one another in small arenas. In medieval times, people used animals. Some strange hobbies also include rooster fighting.

But beetle fighting definitely takes the top spot in weird animal arenas. People even film the matches and then post them online. You can even bet on the matches. Wait, things get weirder. Some people breed the best fight-worthy beetles for the competition. 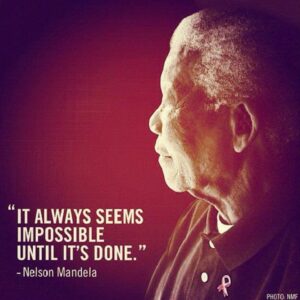 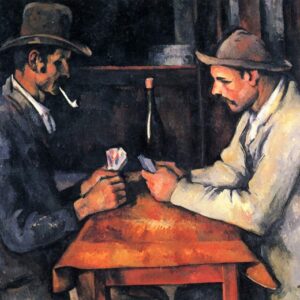 Top 10 Most Expensive Paintings In the World 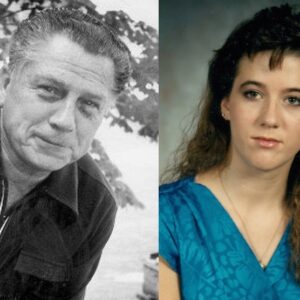 Top 10 Mysterious Disappearances – How Did They Happen?