Bird watching or birding has been one of the most popular and fastest-growing hobbies in the US. It is indeed a great activity to observe our feathered friends in their natural environment. The sounds of birds are music to our ears, be it in our backyard or at a popular birding spot.

There are more than 9000 different known bird species. They come in various sizes, from the 60 mm long bee hummingbird to the 2,5 meters tall ostrich. The albatross has the widest wingspan of all with its 3 meters from tip to tip.

Birds are found on every continent of the world. Some types can live in arctic environments, and others can live in hot deserts. We can find birds everywhere in forests, riverbanks, grasslands, or on the roof of houses. Today we have selected 10 of the best bird-watching spots from all around the world. Some might be closer to your home or easier to reach, but they definitely worth visiting. 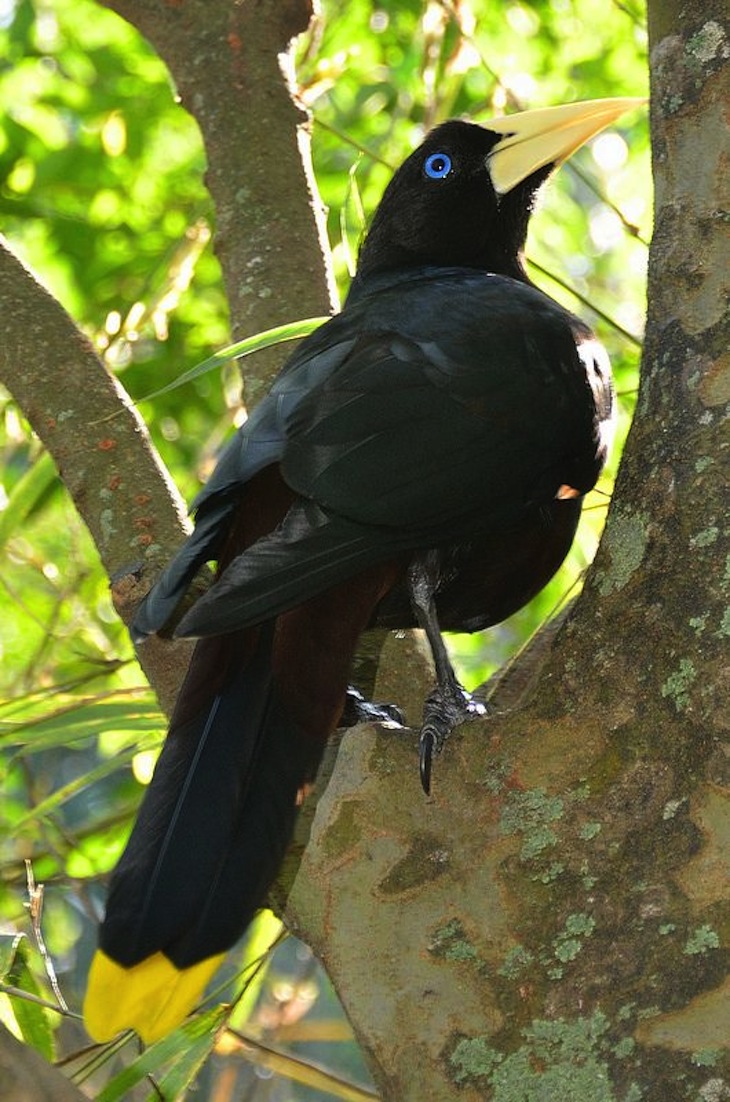 The best place in the Arima Valley and one of the best spots in the world for bird watching is the Asa Wright Nature Centre. It is a non-profit organization established in 1967 by a group of bird watchers to protect part of Arima Valley´s natural state. It is an amazing site with 460 bird species, 108 mammals, 55 reptiles, and 617 butterflies. Crested Oropendola colony, Ornate Hawk-eagles, and Channel-billed Toucans are just some of the rare birds that can be found here. 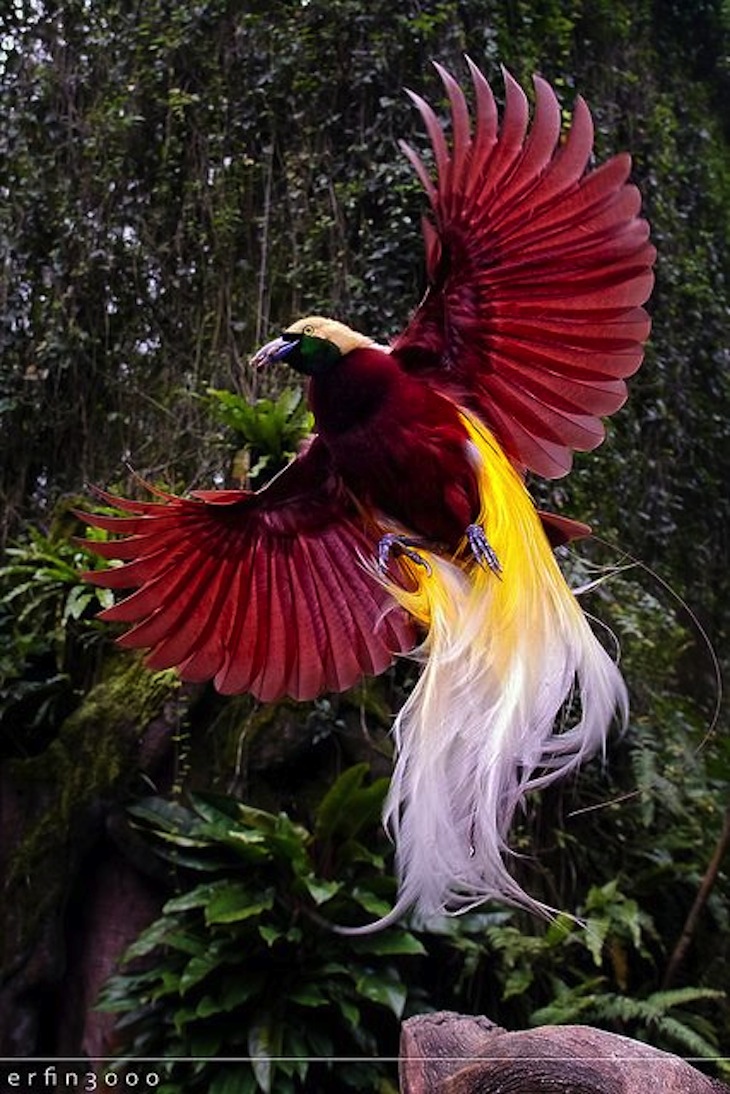 Papua New Guinea is truly a bird watcher’s paradise! Throughout the whole country, beautiful species can be seen, including the different species of the famous Birds of Paradise. Bird watching is available throughout the country from coastal and island locations right up to the highlands’ rugged peaks. 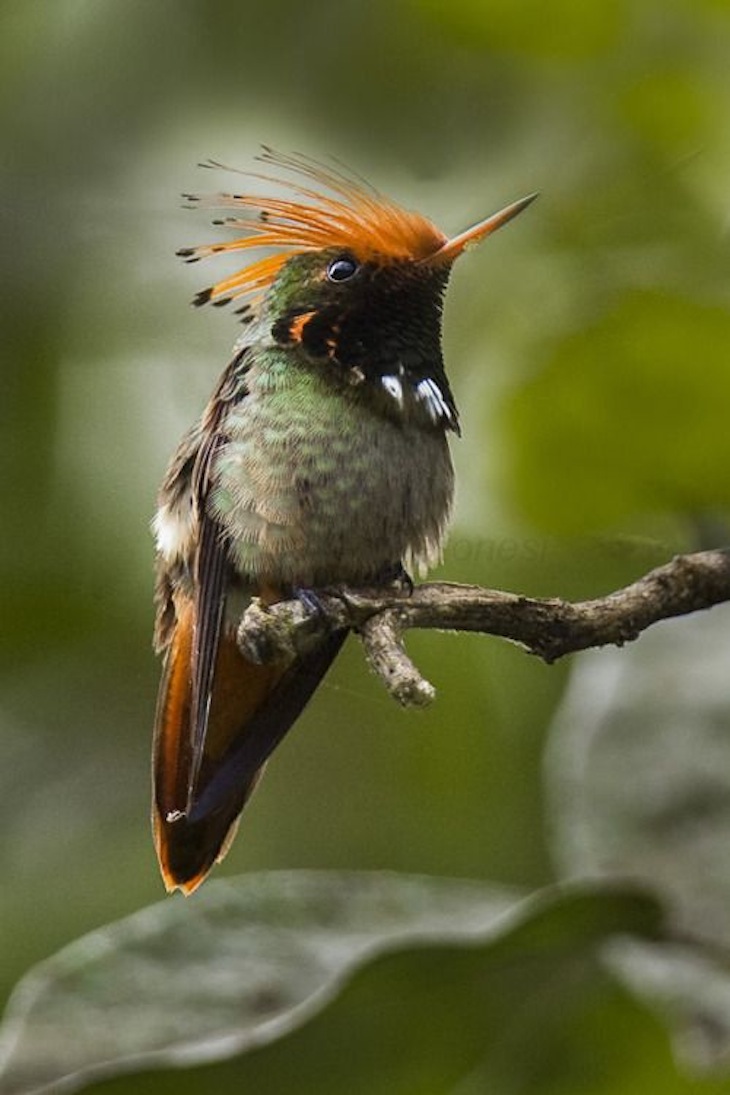 Peru´s Manu National Park is famed for its highest biodiversity of any protected area in the world. This pristine Amazon rainforest has 13 primate species giving a home to the Giant Otters. The over 1000 species of birds that have been recorded are the main attraction of the national park. Add a visit to the fascinating Machu Picchu, and you have a trip of a lifetime. 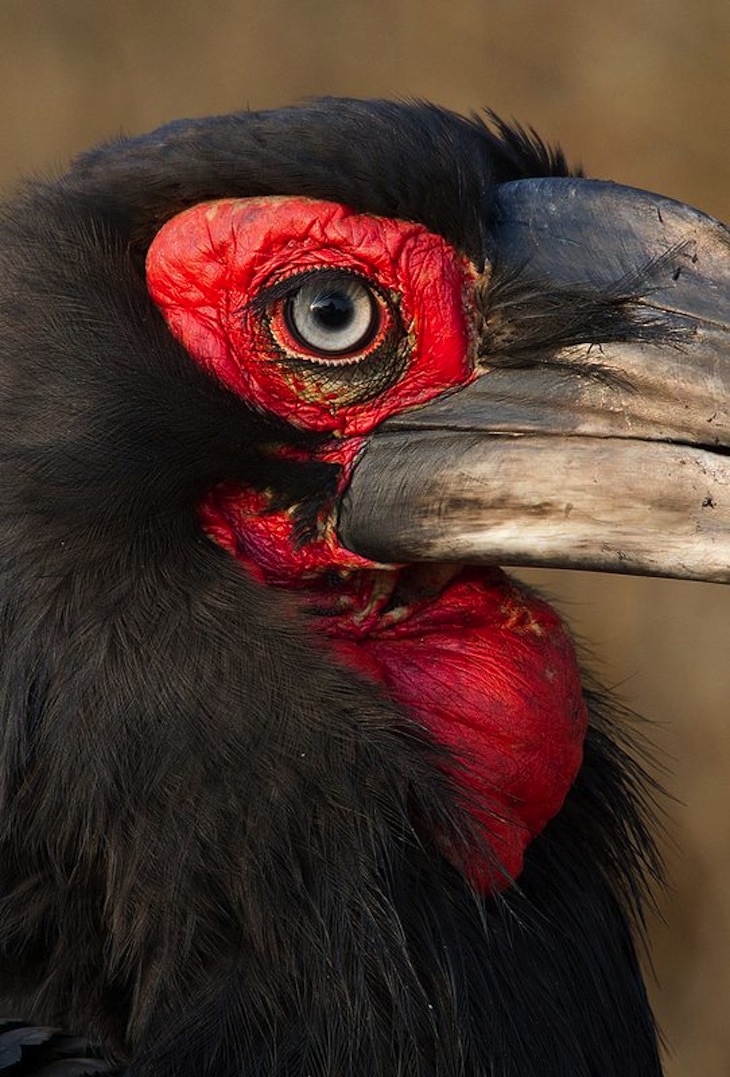 The Kruger National Park in South Africa is well known for the ‘big five’ wild animals. However is also a place to spot the ‘big six’ birds, namely the Southern Ground Hornbill, Pel’s fishing-Owl, Lappet-faced Vulture, Saddle-billed Stork, Martial Eagle, and the Kori Bustard. This game reserve provides savannah and grassland habitats for over 500 species of birds. 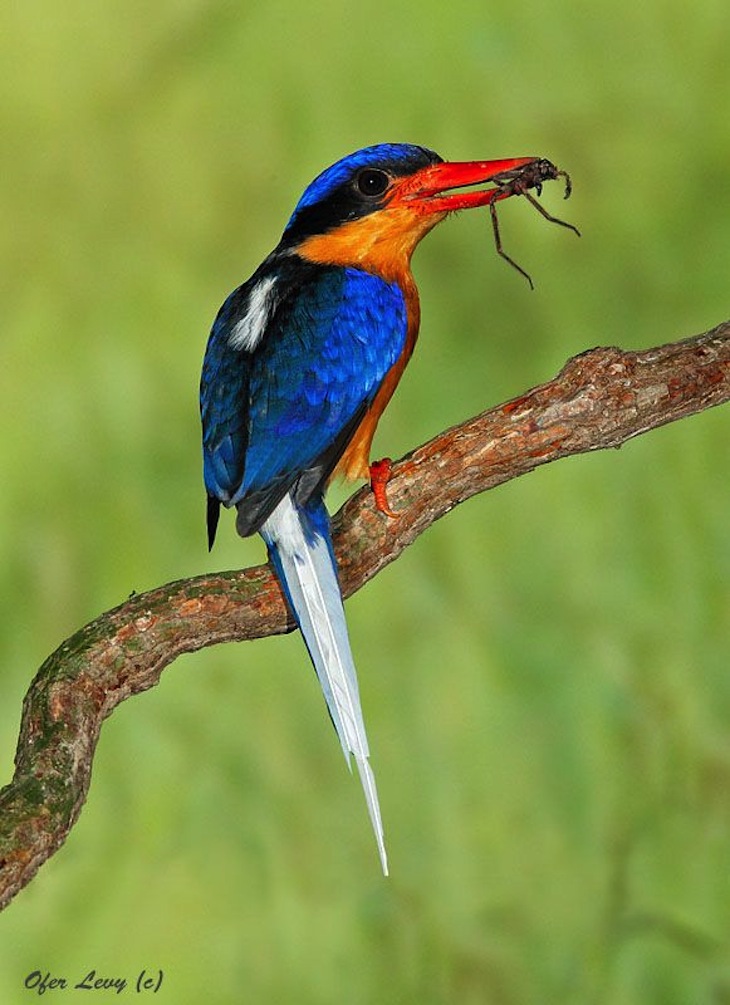 Daintree is internationally recognized as one of Australia’s premier birdwatching locations. There have been 430 species of birds recorded in the area. Eight out of ten of Australia’s Kingfisher species, including the spectacular Buff-breasted Paradise-Kingfisher and the Little Kingfisher, can be seen here. 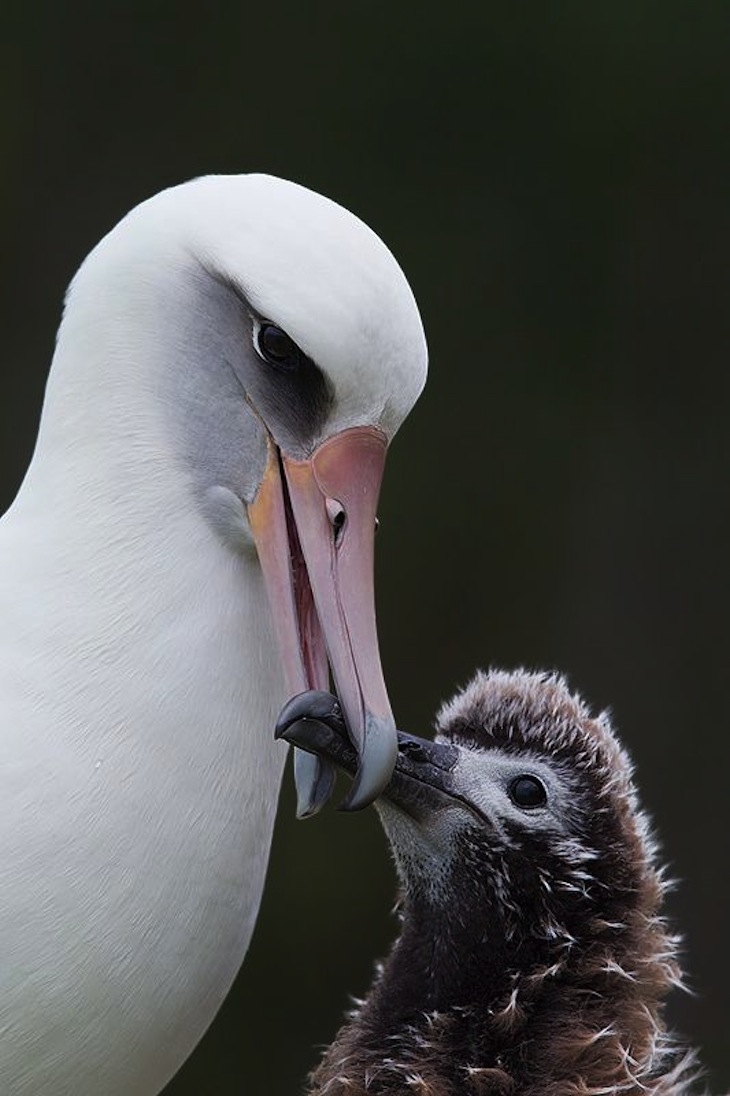 This Sub-Antarctic island is home to tens of millions of individual birds, including millions of penguins and the magnificent seabird of the southern oceans, the Albatross. The remote island deserves the name ‘jewel of the South Atlantic Ocean’ due to its abundant wildlife and wilderness. 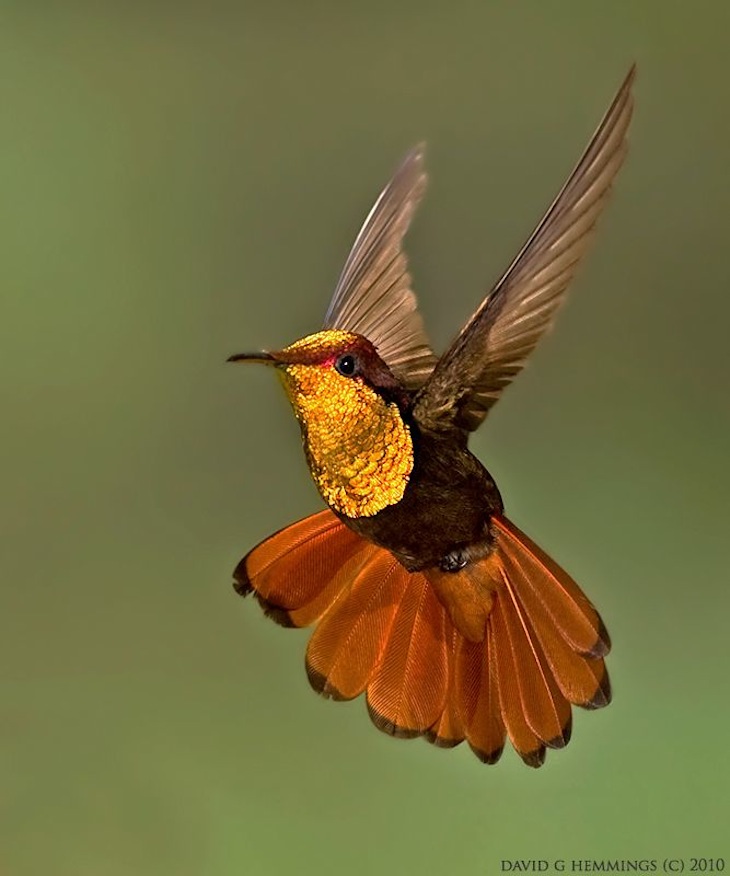 The Pantanal in the lowlands of Brazil is an amazing place to see animals in their natural environment. Compared to the dense foliage of the Amazon, the wildlife is easier to spot. The biggest Brazilian bird, the flightless rhea, can be spotted here, which resembles a small ostrich. The smallest birds are the various types of hummingbirds that can also be seen here. 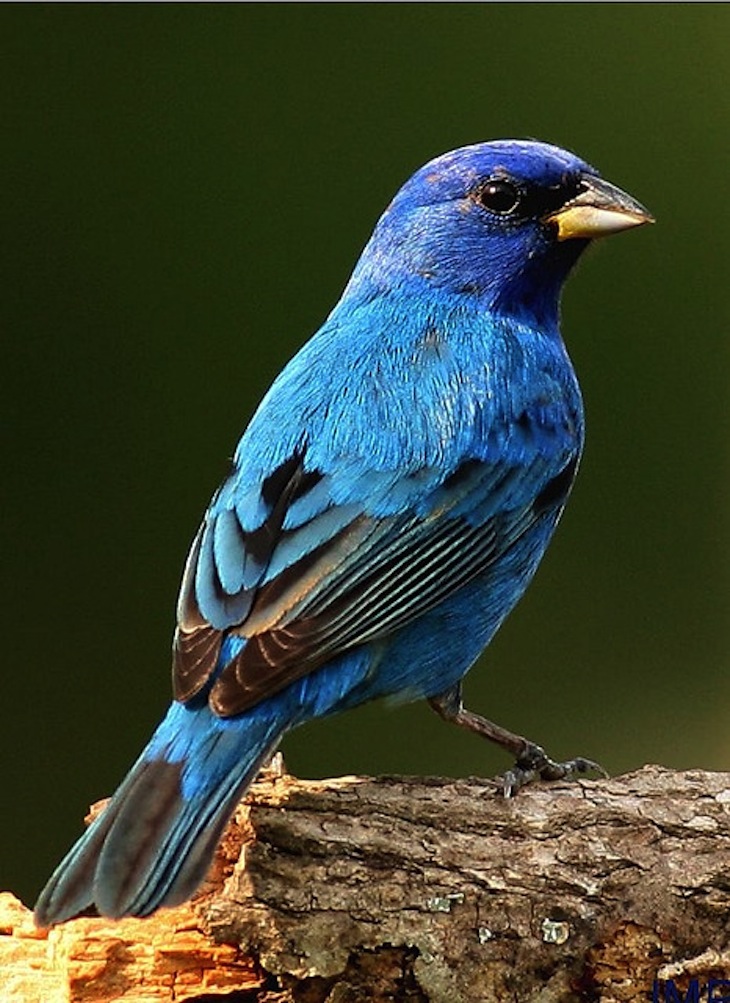 Cape May happens to be one of the best birdwatching places on Earth. The reason behind it is the location. Cape May is right in the middle of a major migration flyway. Because of this, millions of hawks, shorebirds, seabirds, and songbirds pass through Cape May every autumn. 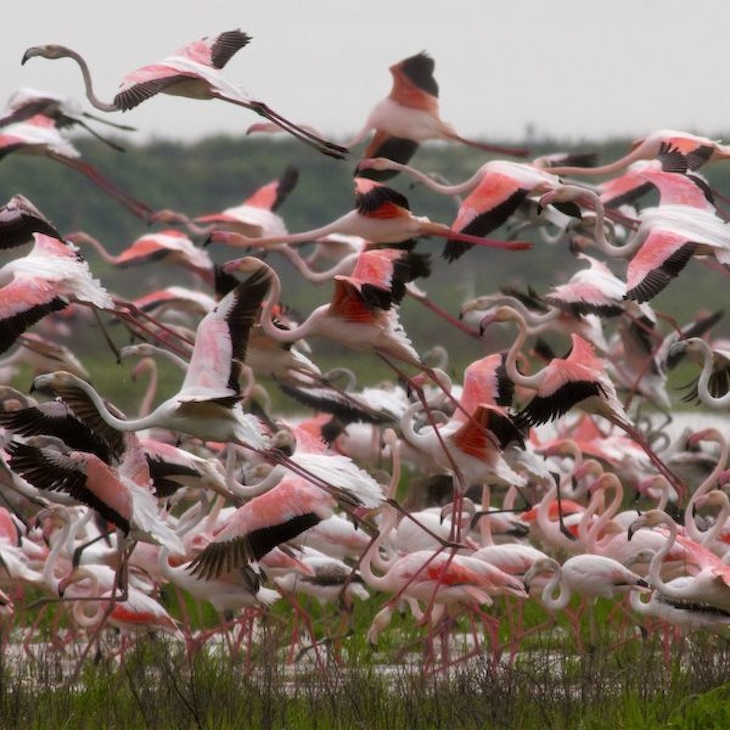 Coto Doñana National Park in Southern Spain, with its extensive marshes and woodlands, is home to some of the rarest bird species in Europe. There are thousands of Greater Flamingos, Harriers, ducks, and other aquatic birds that can be spotted here. 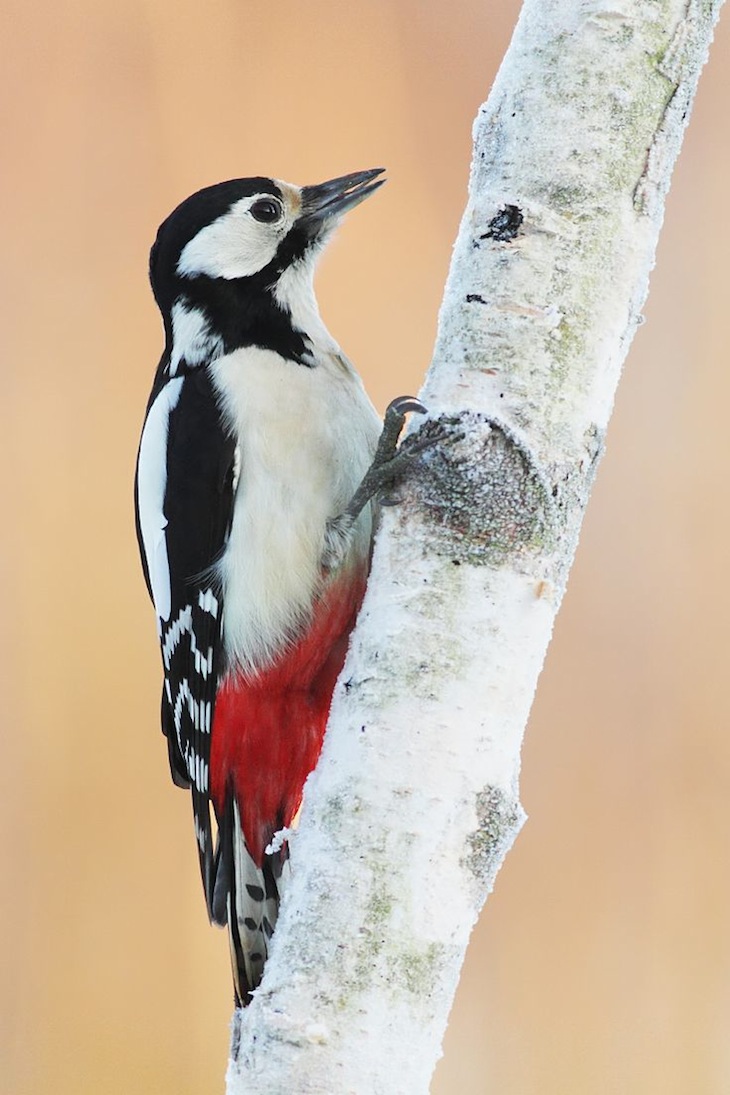 The Białowieża Forest in Poland is one of the last remaining parts of the old-growth forest that once stretched across the European Plain. It has been designated as a UNESCO World Heritage Site and is home to nine woodpecker species and other woodland birds. The forest is also home to 800 European Bison, Wolf, and Lynx. 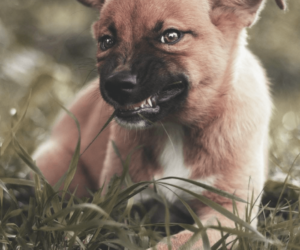 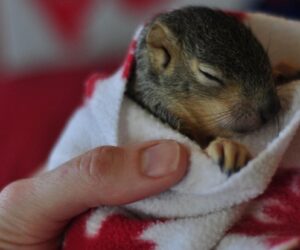 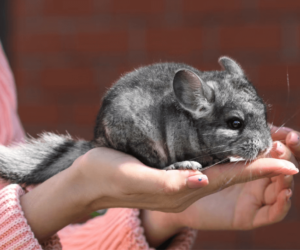