Are you ‘Feinschmecker’? Meaning, are you a gourmand? Are you a person who enjoys eating and often eats too much? Don’t worry; we have something special for all those food lovers. German food is rich, substantial, and delicious, with each region having its own specialty dishes and traditional cuisine.

And what better way to explore German culture than creating your own German specialties?

That’s why we have searched far and wide for the best German recipes, both authentic and traditional. For all those food lovers, we are offering you something different and exciting. Explore and go deep into German cuisine’s journey with these 10 delicious recipes that we are offering you. Guten Appetit!

Apfelstrudel (apple strudel) is a delicious pastry filled with apples flavored with sugar, cinnamon, raisins, and breadcrumbs – and has been popular since the 18th century. The delicate flakey pastry is made from an elastic dough, kneading and stretched until it’s as thin as phyllo pastry. The pie is wrapped round and round the filling building up many layers, and then baked. It’s served warm in slices sprinkled with powdered or icing sugar. 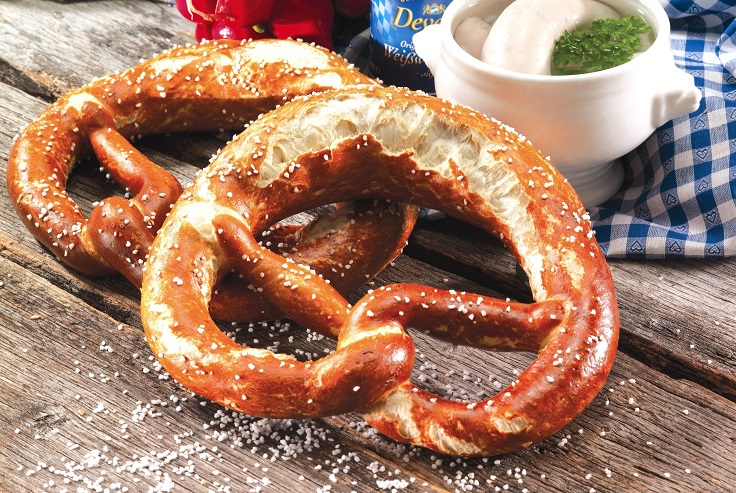 Brezel is soft, white pretzels, made from flour, water, and yeast and sprinkled with salt (and sometimes different seeds), and great to eat as a side dish or snack – or with a beer. They’re in every bakery and on street stands, sold plain, sliced, and buttered (butterbrezel) or with slices of cold meats or cheese. 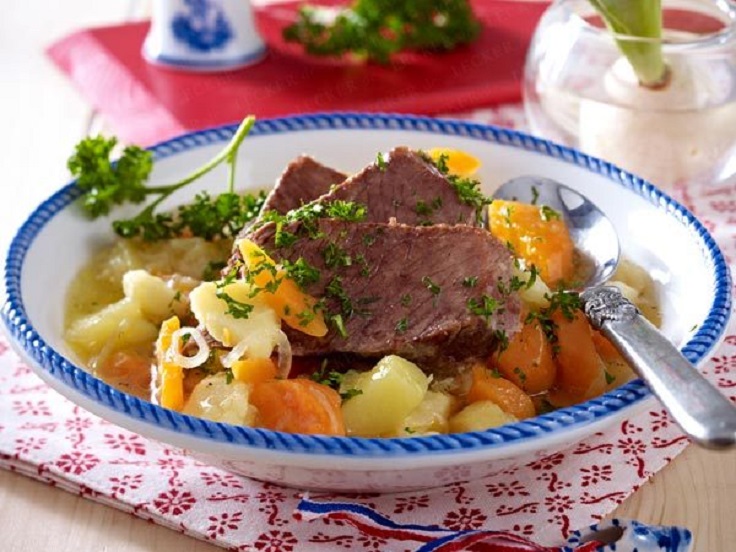 A steaming bowl of eintopf will warm you up on a cold day. The name of this traditional German stew literally means ‘one pot’ and refers to cooking rather than a specific recipe. However, most recipes contain the same basic ingredients: a broth, some vegetables, potatoes or pulses, and some meat (commonly pork, beef, or chicken) or sometimes fish. 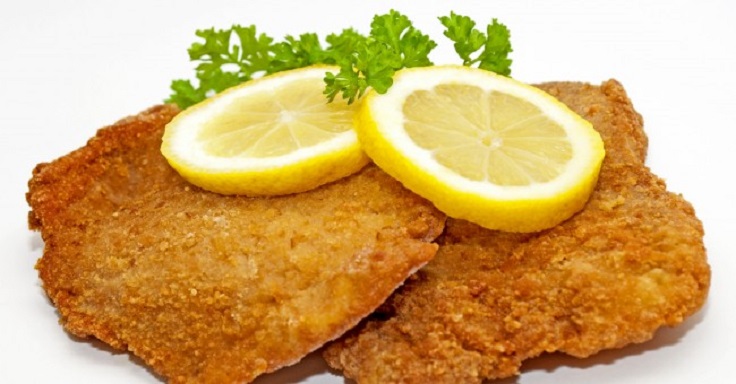 A schnitzel is a thin, boneless cutlet of meat coated in breadcrumbs and often served with a slice of lemon. You can choose a Wiener Schnitzel, made of veal, or a schnitzel Wiener made of pork. If you order a Hamburg-styleschnitzel, it will arrive with a fried egg on top, while a Holsten-style schnitzel will come with an egg, anchovies, and capers. 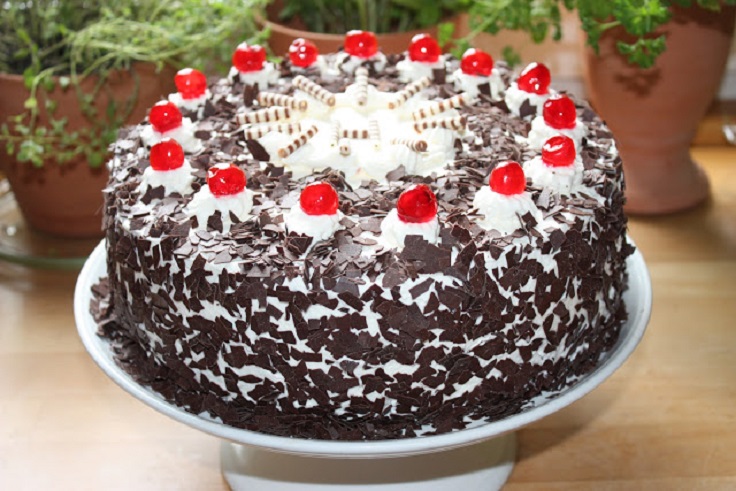 You’ll find lots of cakes and tarts to tempt you in Germany, commonly made with fresh fruit. Few can resist a huge slice or two of the most famous of them all: the delicious schwarzwalder kirsch torte – Black Forest cherry cake. The cake is named afterschwarzwalder kirschwasser, which is a liqueur distilled from tart cherries. 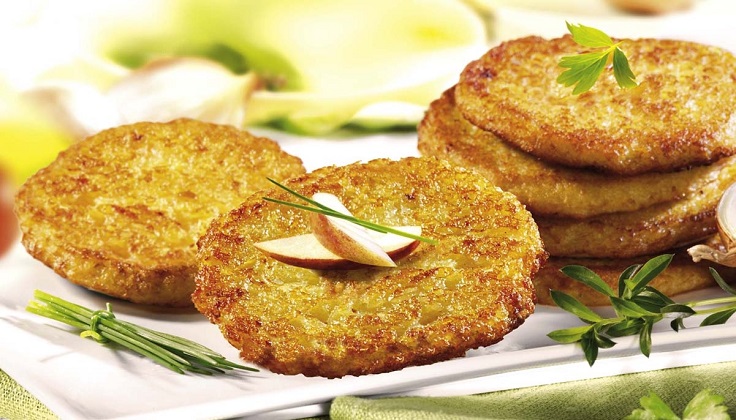 These are shallow pan-fried pancakes made from grated or ground potatoes mixed with flour, egg, onion, and seasoning. You can enjoy them either salty as a side dish to the main course of meat or fish, or sweet with apple sauce, blueberries, sugar, and cinnamon. Look out for them in outdoor markets in the winter. 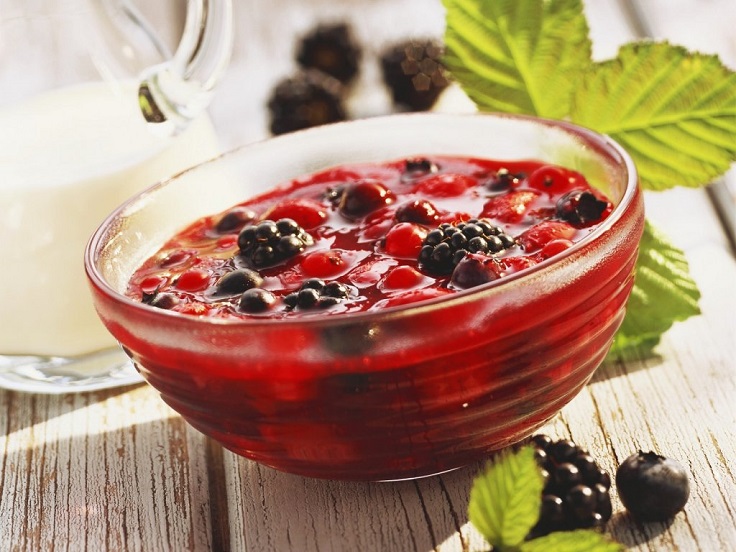 This red fruit pudding is a popular dessert in the North. It’s made from black and red currants, raspberries, and sometimes strawberries or cherries cooked in their juice and thickened with a little cornstarch or cornflour. It’s served with cream, vanilla sauce or milk. 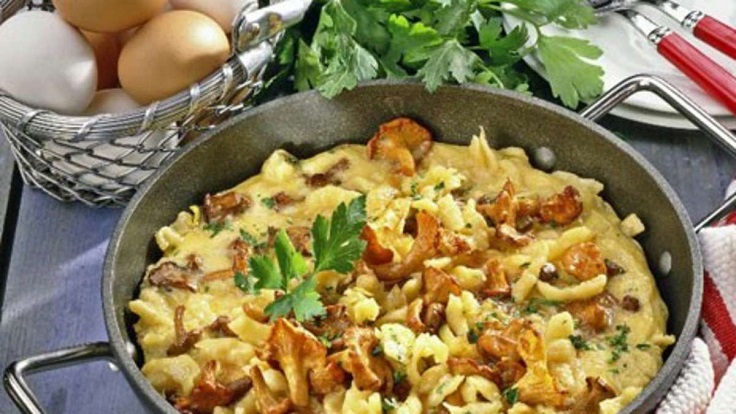 Spatzle noodles made from wheat flour and egg are famous, especially in the South. They’re often served topped with cheese (kasepatzle) – rather like macaroni cheese – and sometimes with roasted onions as well. 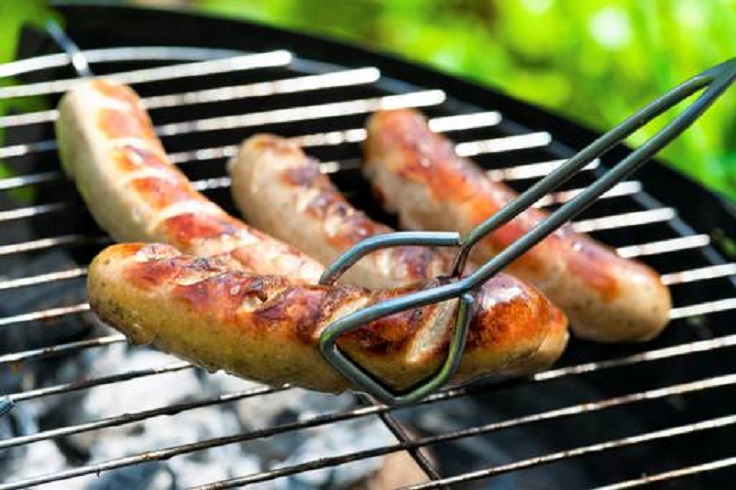 More than 1500 different types of wurst (sausage) are made in Germany, and you’ll find street stalls selling them everywhere. The most popular include bratwurst (fried sausage) made of ground pork and spices, Wiener (Viennese), smoked and then boiled, and blutwurst schwarzwurst, which are both blood sausages. 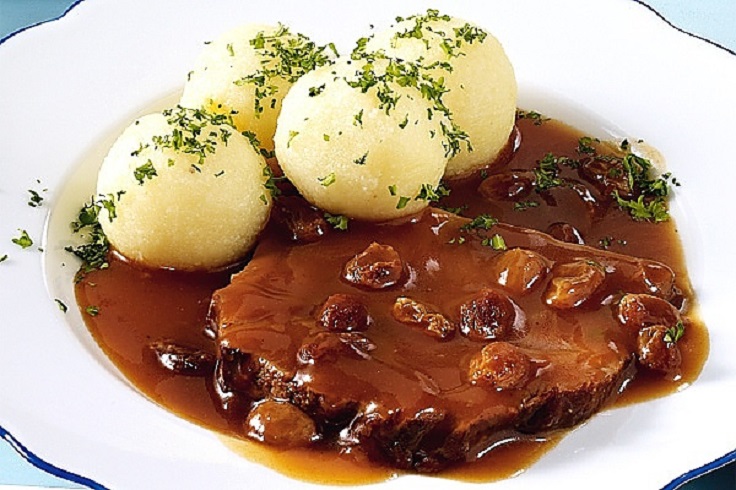 Germans love their meat – and sauerbraten (meaning ‘sour’ or ‘pickled’ roast) is a pot roast regarded as one of the country’s national dishes. It can be made from many different types of meat (originally horse), marinated in wine, vinegar, spices, herbs, and seasoning for up to 10 days. Schweinenbraten is a delicious roast pork dish, usually served with braised cabbage or sauerkraut and dumplings (knoedel), and washed down with a pilsner beer. 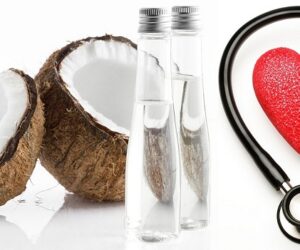 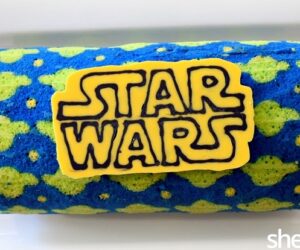 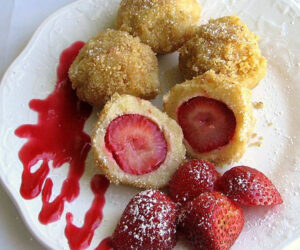