Top 10 Most Poisonous Garden Plants That Could Kill You

Gardeners are ware! There are many common plants that are found in gardens all around the world, which can actually kill you. This sounds scary, we know, but trust us, many of the picture-perfect-looking flowers you are admiring every day are highly poisonous. We are not saying you should stop growing them, but being careful around them is a smart idea.

This is especially important if you have kids and pets roaming through your garden. You must be wondering which are actually poisonous plants, so we give you ten that is pretty much on the top of that list.

There might be even more toxic plants out there, but these ten are the most common ones to find in the home garden. Take a look…

1. Hydrangea – The most poisonous plant of them all 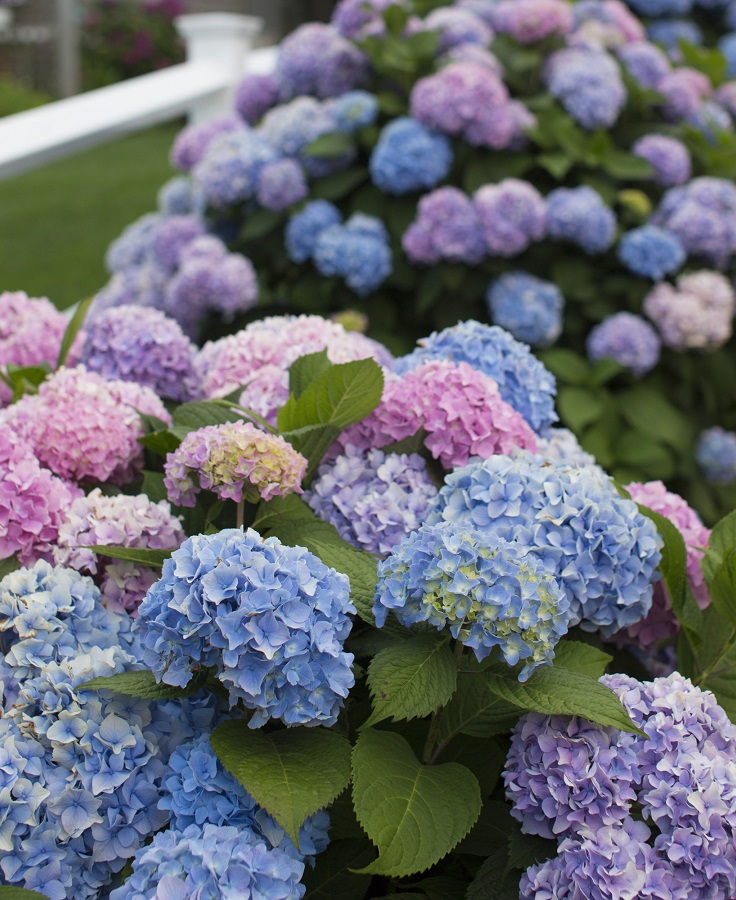 This beautiful shade-loving shrub, praised for its mesmerizing flowers that come in many different colors, is actually one of the most common and most poisonous plants in gardens around the globe. The entire plant is poisonous, but the flower buds especially. And we are talking about real poison, similar to cyanide.

The poison found in hydrangeas, called hydragin, is actually a cyanogenic glycoside that can cause shortness of breath, dizziness, fainting, and a rapid pulse, along with a drop in blood pressure that can cause convulsions and death. 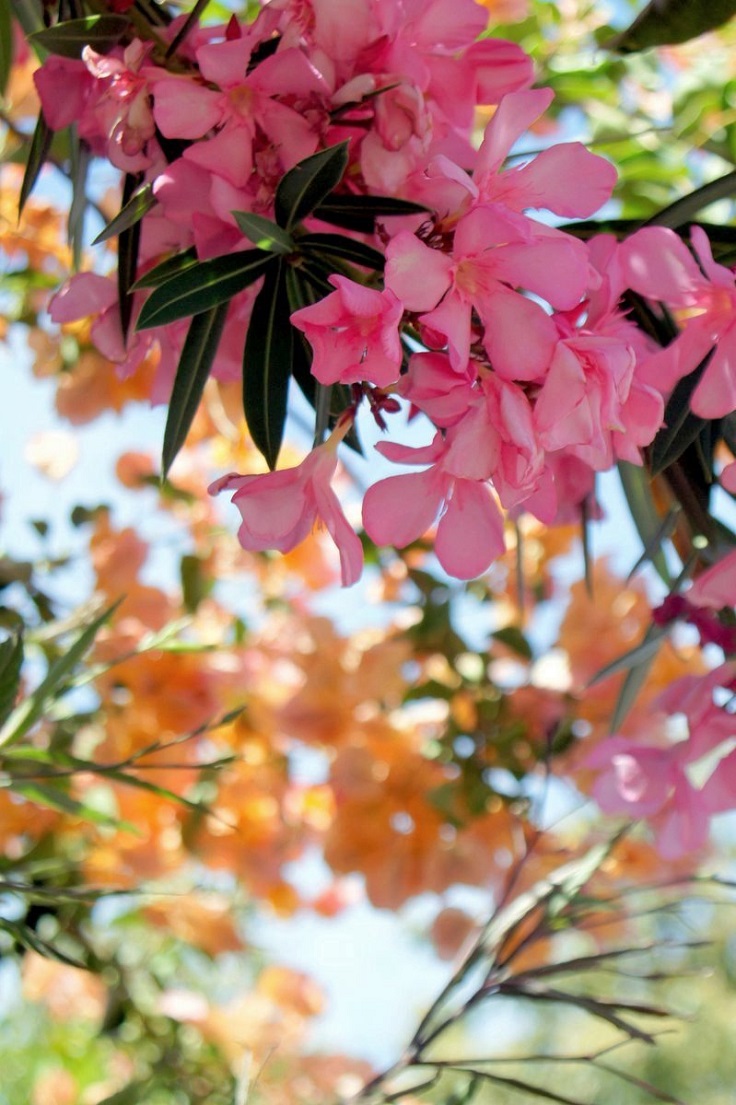 Oleander is a very common garden plant with charming pink, white or red flowers. You’ve probably heard that the oleander is poisonous, but do you know how poisonous it actually is? Well, eating even a small part of this deadly plant can be fatal, or even worse, even one leaf can be enough to harm a child. The symptoms of the poisoning include shaking, slowed heartbeat as well as drowsiness. 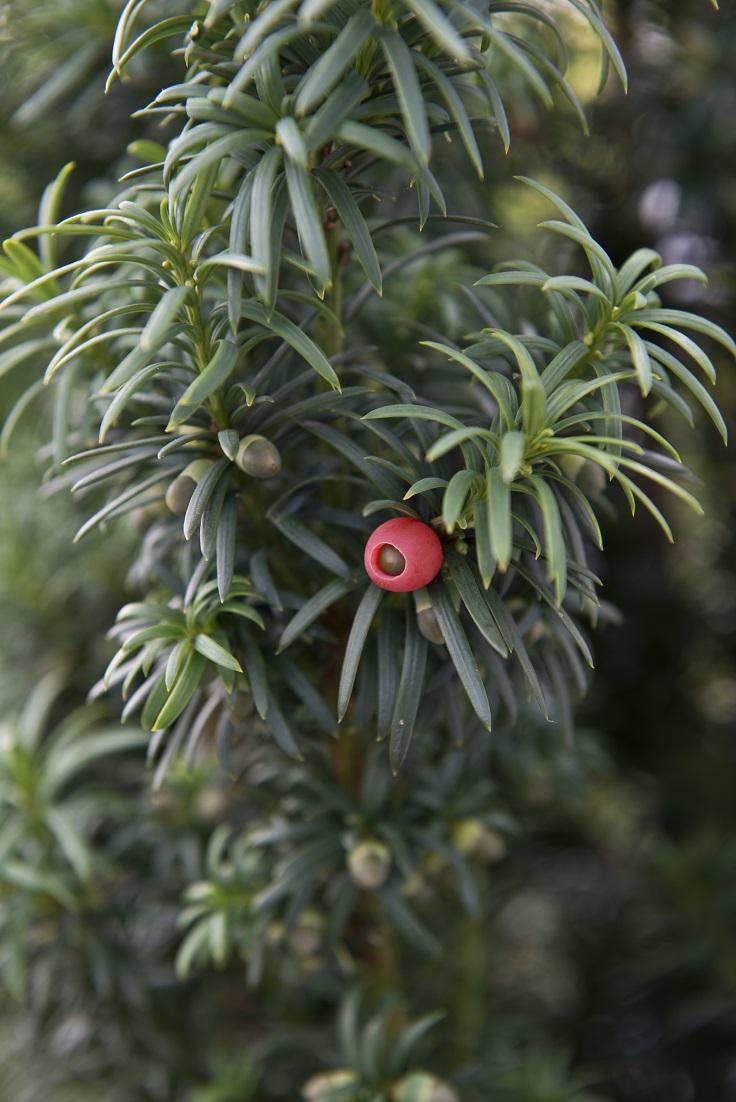 The English Yew, or Taxus Baccata in Latin, is one of the world’s deadliest trees. Interestingly the berries are not poisonous, but the rest of the tree sure is. So much that even tiny amounts cause cardiac issues that result in death. The poison acts very fast, and there is no antidote. In the past, this tree was used to induce abortions that were often fatal not only for the baby but also for the mother. 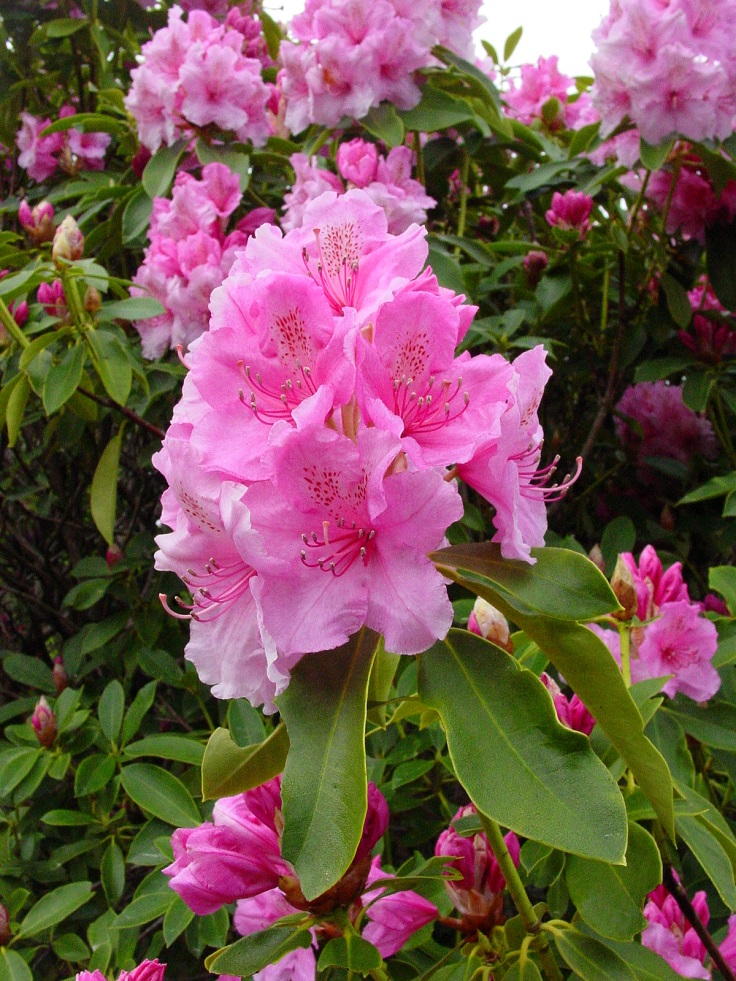 Rhododendron and Azalea have some of the most attractive flowers among the popular garden bloomers. But do not be fooled by their gentle looks – they are very toxic! In fact, digesting a part of the stem, a leaf, or a flower can cause difficulty breathing, abdominal pain, paralysis, coma, and even death. 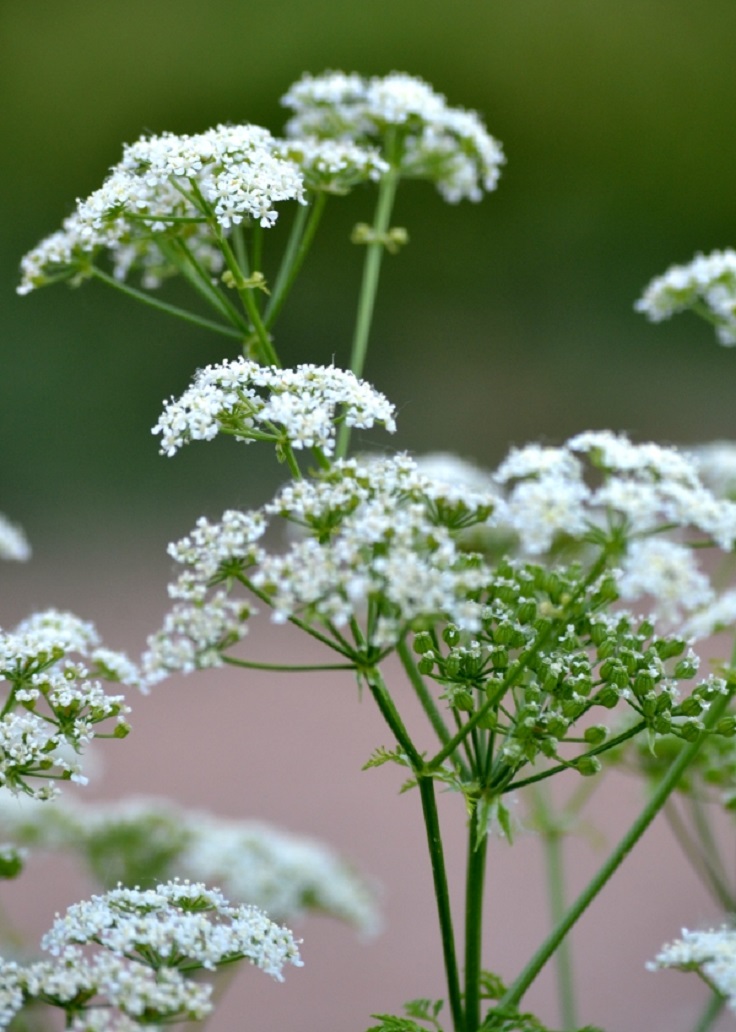 Although this plant is actually a weed, it is a very common trespasser in every garden. It is actually a pretty innocent-looking perennial with white flowers that resemble little umbrellas. But the whole part of the water hemlock is highly poisonous, especially the roots of early growth. It is so poisonous that it can strike you dead within 15 minutes of ingestion. The poison attacks the central nervous system, causing severe seizures and convulsions. 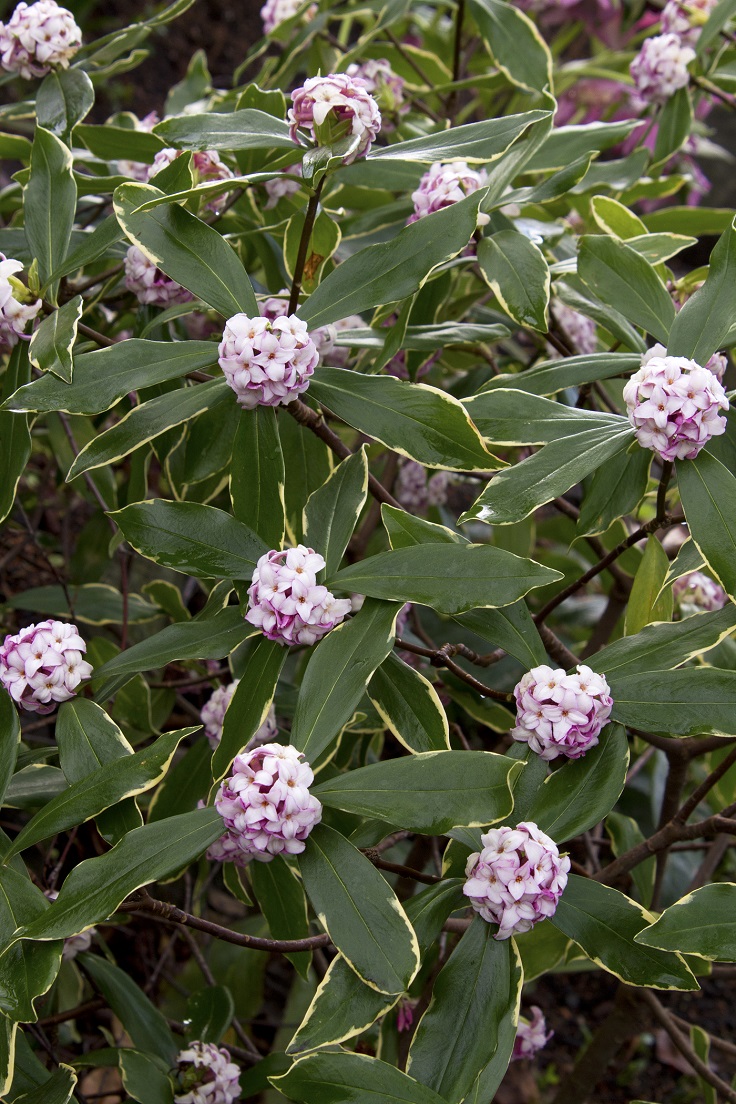 Daphne is a flowering plant that is native to Europe, North Africa, and Asia. It is a very popular plant for planters and containers, mostly because of its beautiful fragrant flowers. However, its red and yellow berries are very toxic. Just one handful can cause burning of the mouth and intestinal tract, followed by coma and usually, death. 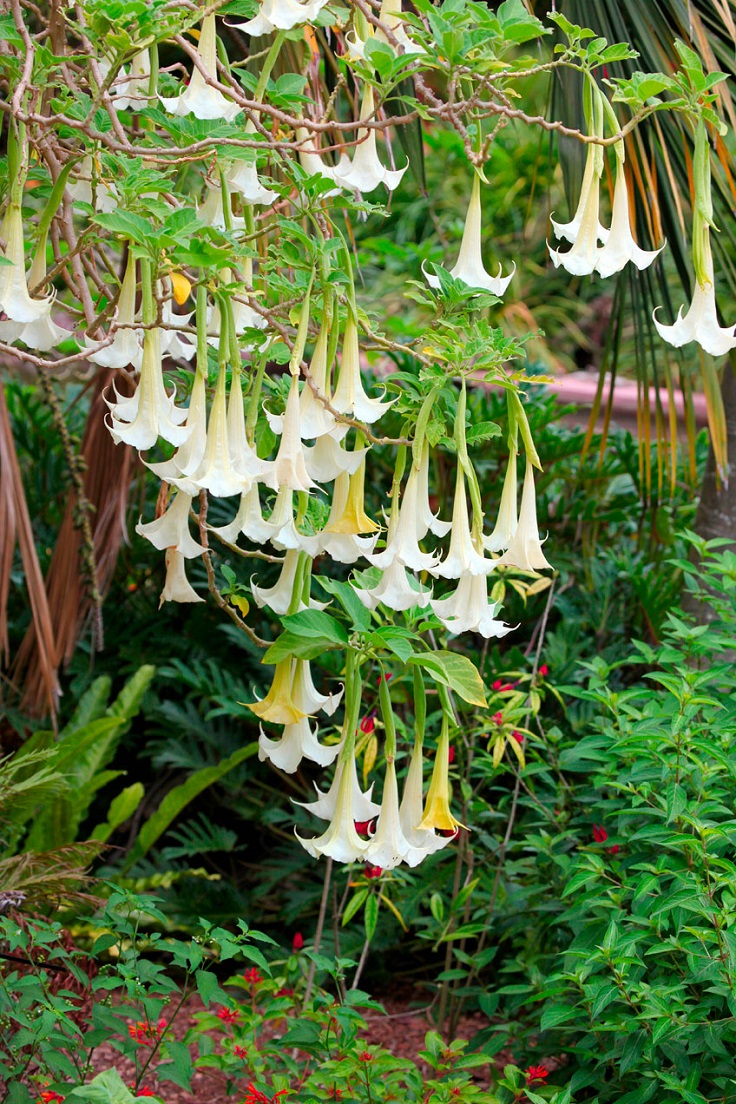 Never mind the angelic name of this woody-stemmed bush. Although the angel’s trumpet is a popular garden plant, mostly due to its elegant flowers, it is a very poisonous one. These plants contain dangerous levels of poison and may be fatal if ingested by humans or animals. This plant is sometimes being used to make a recreational drug, a very risky one – an overdose often results in deadly consequences. 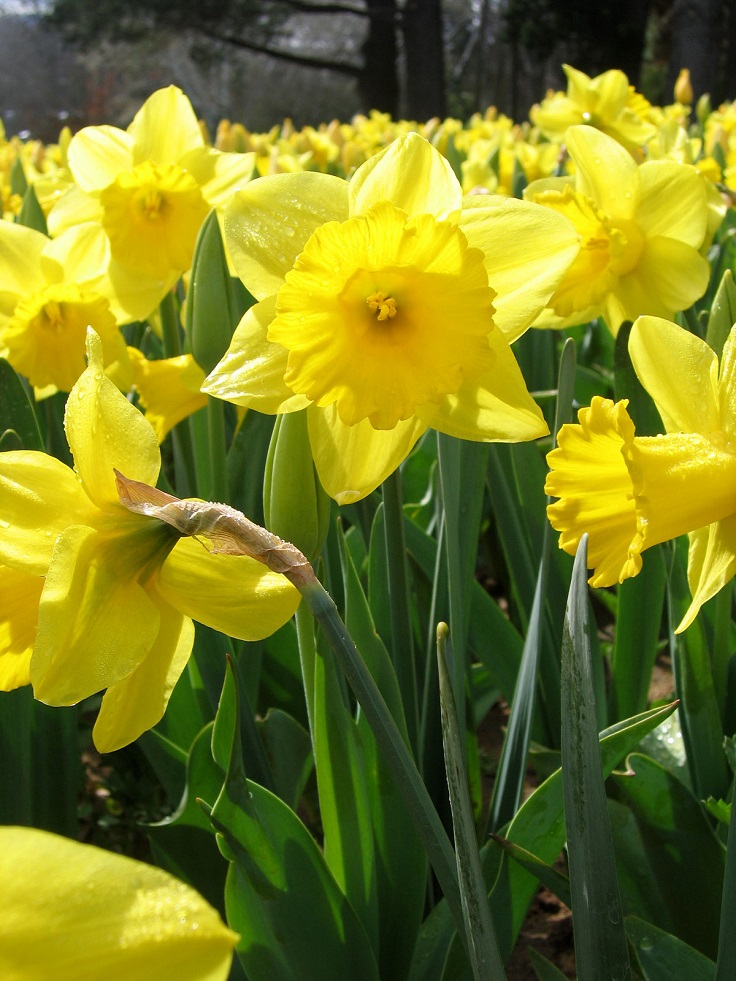 Daffodils are surely one of the most beautiful flowers in the world. Their bulbs are similar to onions, so one would think they are edible. Wrong – they are actually poisonous, although probably less poisonous than the rest of the plants’ list. Their poison rarely causes fatalities. However, they contain toxic alkaloids that may cause dizziness, abdominal pain and upset, and occasionally, convulsions if eaten. 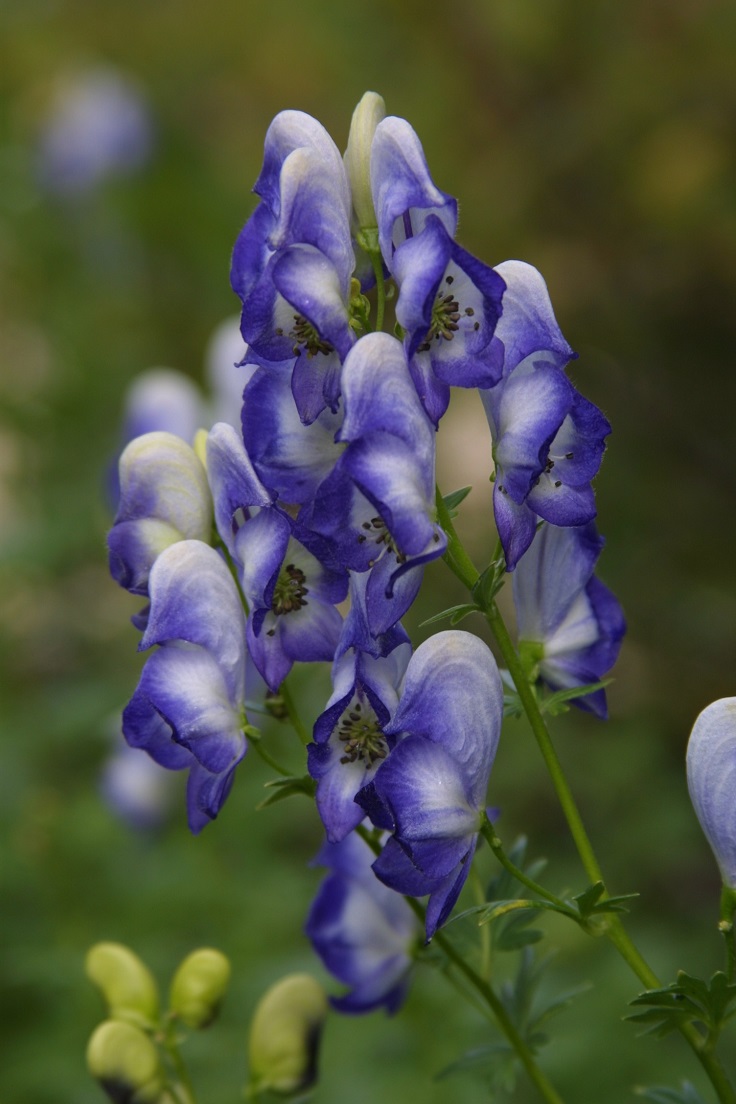 Monkshood is deadly! That is the first thing you should know about this purple flowering plant. It has a wide history of usage as a poison – for instance, ancient warriors used it to poison their enemies’ water. The latest proof of how dangerous this plant is a case of a dead gardener that just brushed past this plant on an estate he was working on in the UK. 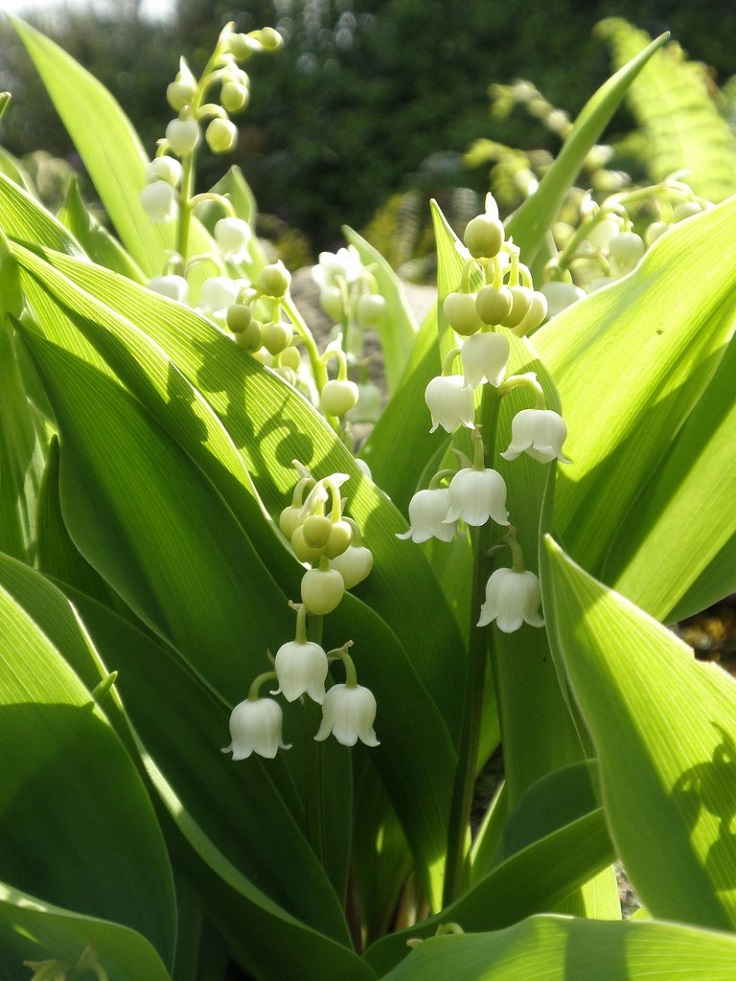 We love this low-growing perennial because of its tiny, white bell-shaped flowers that spread an irresistible fragrance throughout the garden. But this shade-loving plant is pretty poisonous – especially the leaves. Just a bite of it can cause headaches, hot flashes, hallucinations, irritability, red blotches on cold, clammy skin. What is most frightening is that it will slow down the heart, potentially leading to coma and death. 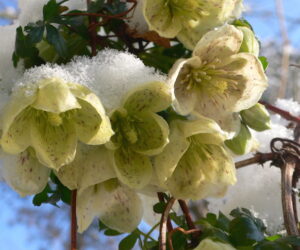 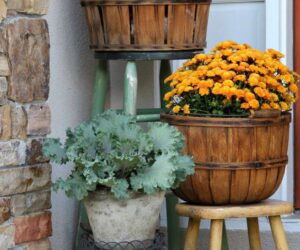 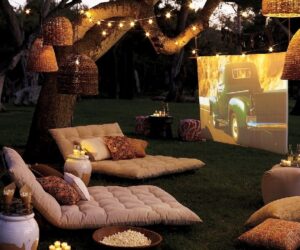