Top 10 Safest Countries In The World

The Global Peace Index (GPI) measures peace according to 23 qualitative and quantitative indicators such as terrorism impact, perception of criminality, and political instability. In 2016 the Institute for Economics and Peace measured the safety and peacefulness of 163 countries.

The research shows a growing global inequality in peace. The most peaceful countries are further improving while the least peaceful ones are falling into greater violence. The most dangerous countries at the bottom of the list are Syria, followed by South Sudan and Iraq.

The US is not even close to the top, ranking 103rd between Guinea and Cambodia. Read on to find out which one is the world’s safest country for the sixth year in a row. 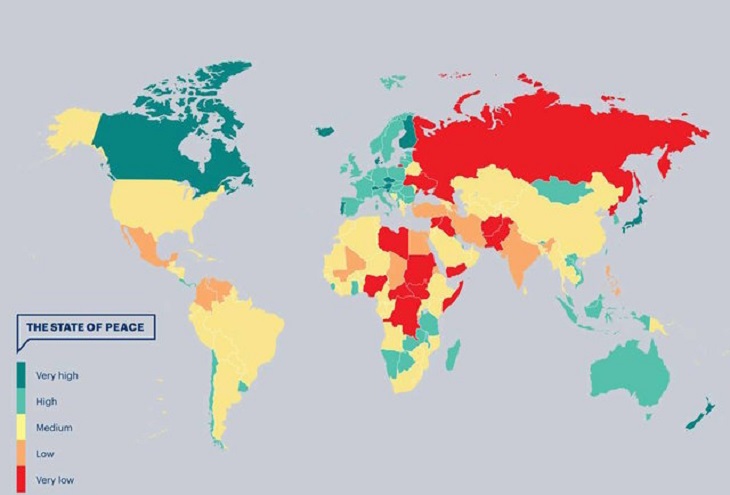 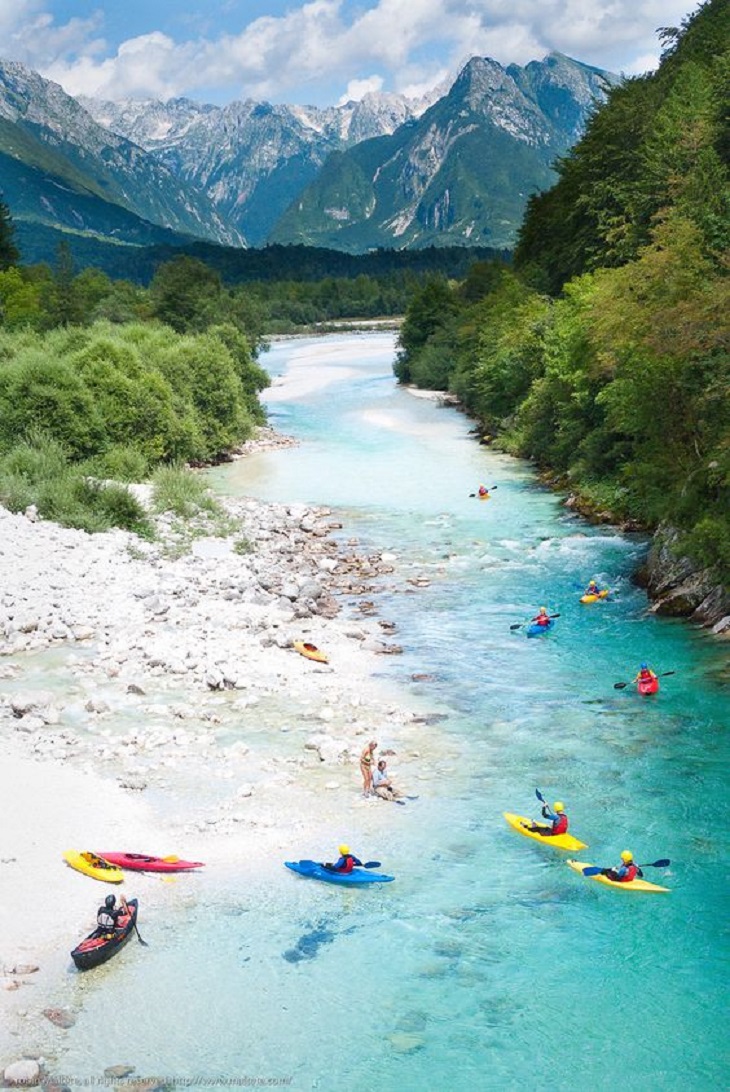 Slovenia, located in Central Europe, is best known for its mountains, ski resorts, and glacial lakes. Laying between the Alps, Mediterranean Sea, and mysterious Karst – with more than 11,000 caves – offers an incredibly diverse landscape to the visitor. Ljubljana, the capital city, is distinguished by its high environmental awareness and has become the European Green Capital 2016. 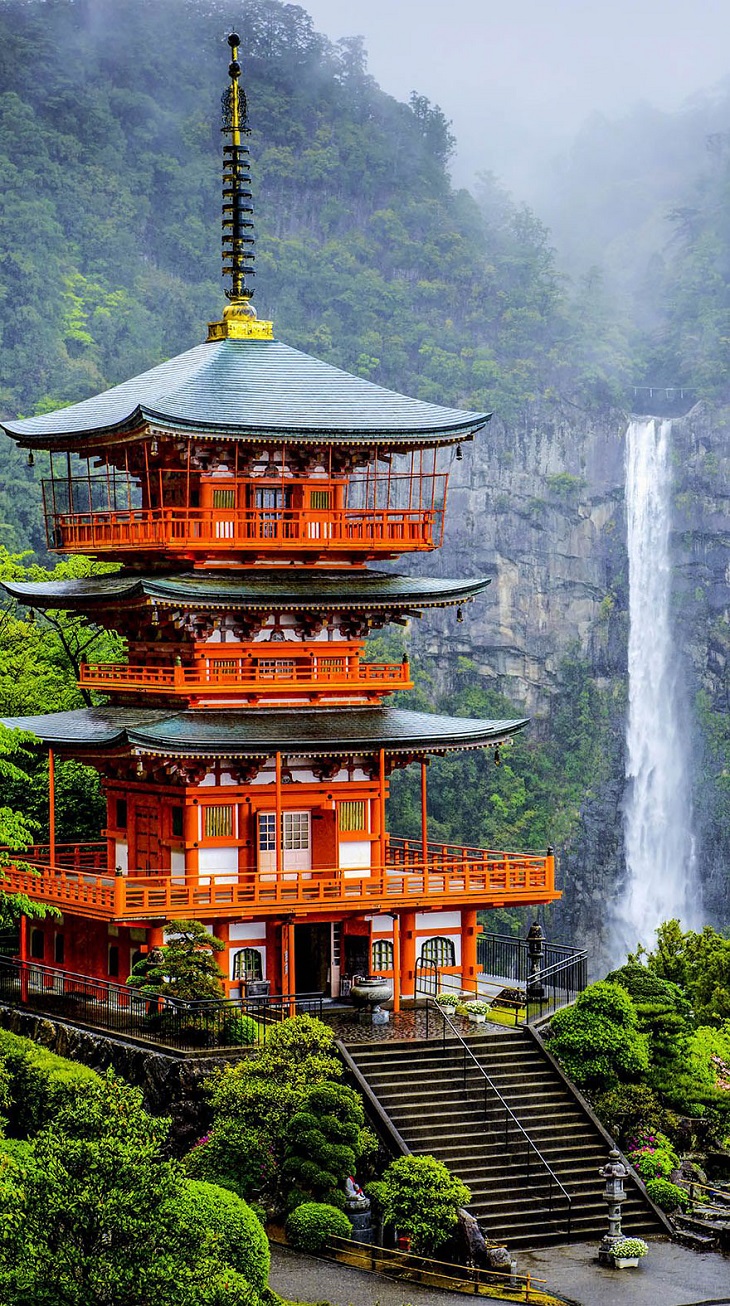 Japan, the land of the rising sun, is usually high on the list for many travelers. The food, the people, the architecture, the culture are just some of the main reasons one should visit the island nation in the Pacific Ocean. It is a beautiful country, with dense cities, imperial palaces, and thousands of shrines and temples. Japan is definitely different and weird (in a good way), and it is also one of the safest places on the planet. 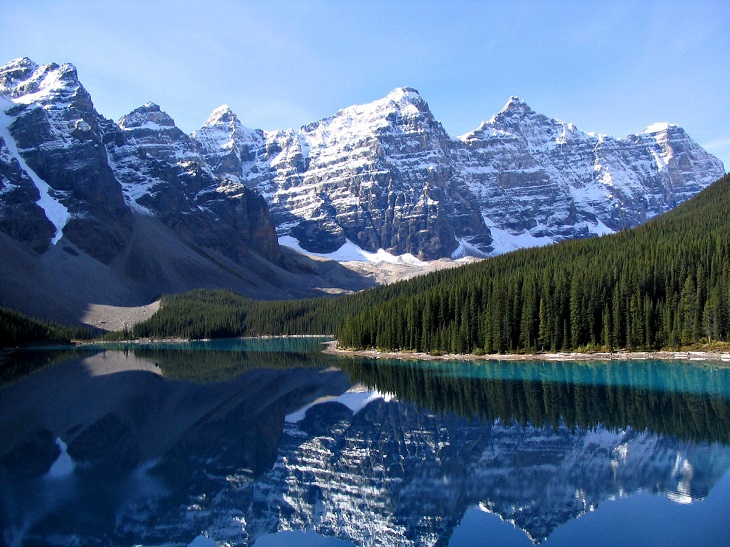 Canada is by size the largest country in North America and second-largest in the world overall, following Russia. Renowned worldwide for its vast, untouched landscape, its unique and tolerant blend of cultures, and being one of the world’s wealthiest countries, it is not surprising that Canada made it to the list. 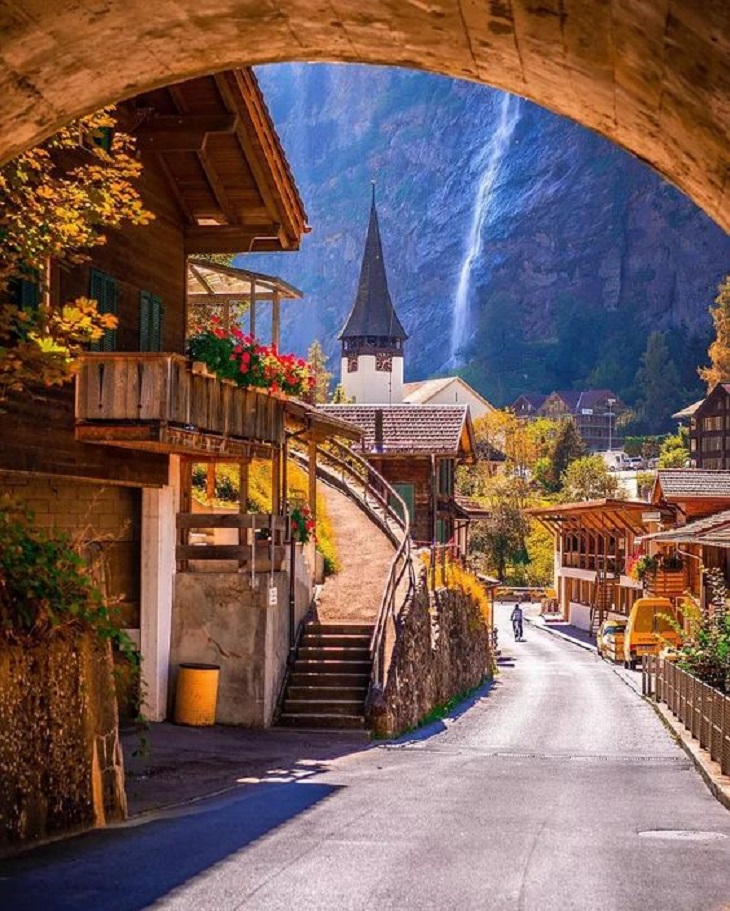 In Western Europe, Switzerland, the landlocked Alpine country, is one of the most beautiful places on earth. It has picturesque mountains, beautiful lakes, medieval towns, and beautiful churches. In the winter, it turns into a real winter wonderland with snow-covered mountains and soaring peaks. And the chocolate is amazing! 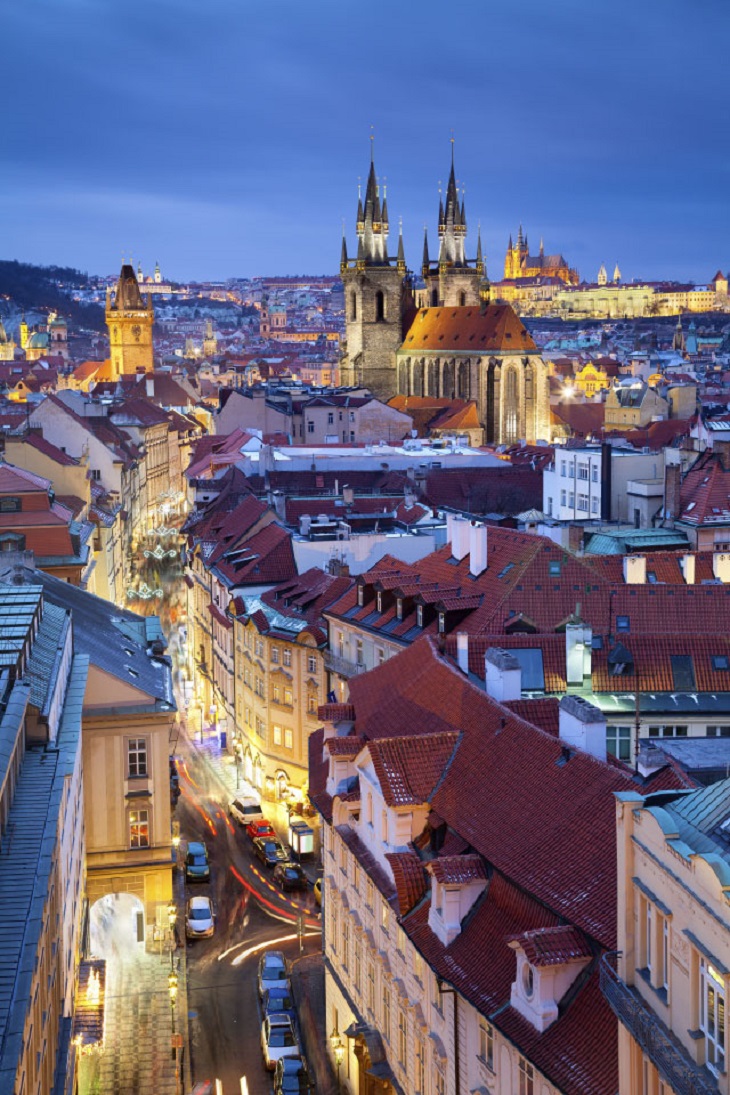 The Czech Republic is a small landlocked country in Central Europe. It is most famous for its capital city, Prague. Prague is a fascinating medieval city with a rich past and history around every corner. Besides the capital, the country has beautiful countryside with caves, castles, and mountains, offering a great opportunity for hiking and cross-country skiing. 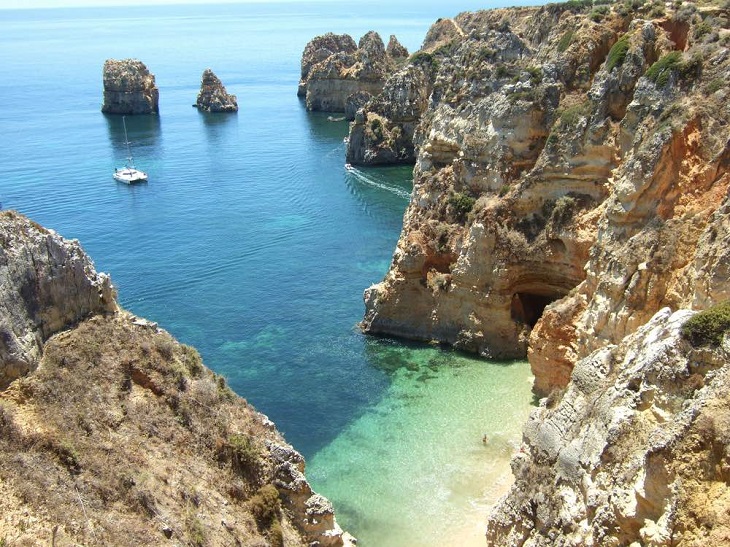 Situated in the extreme south-west of Europe but close enough to other European capitals, Portugal attracts visitors from all over the world. This small country has an exceptional range of different landscapes, 850 km of splendid beaches on the Atlantic Ocean, 3000 hours of sunshine per year, outstanding food and wine, and it is safe! Sounds like a dream destination!? 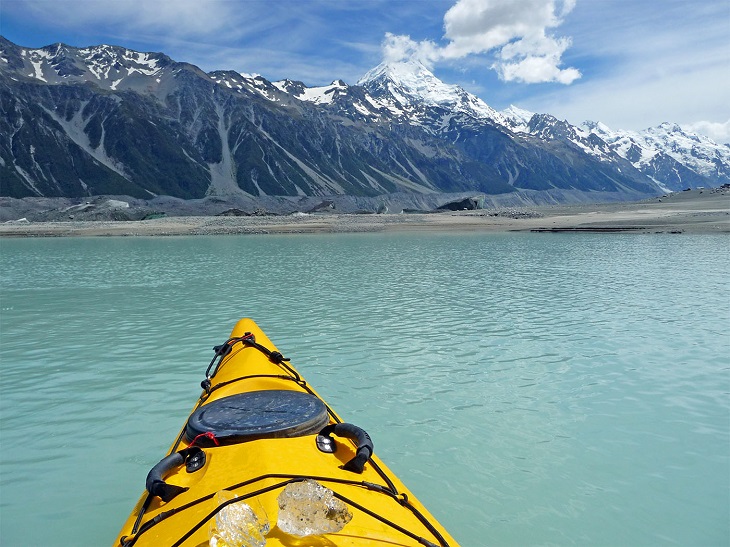 It is hard to find a country more scenic and safe than New Zealand. Located in the southwestern Pacific Ocean on two main islands, New Zealand’s 29 regions stretch more than 1,600 kilometers. The country is considered the world’s adventure capital with plenty of hiking, skydiving, caving, bungy jumping, skiing opportunities. It is the dream destination for the outdoorsy type! 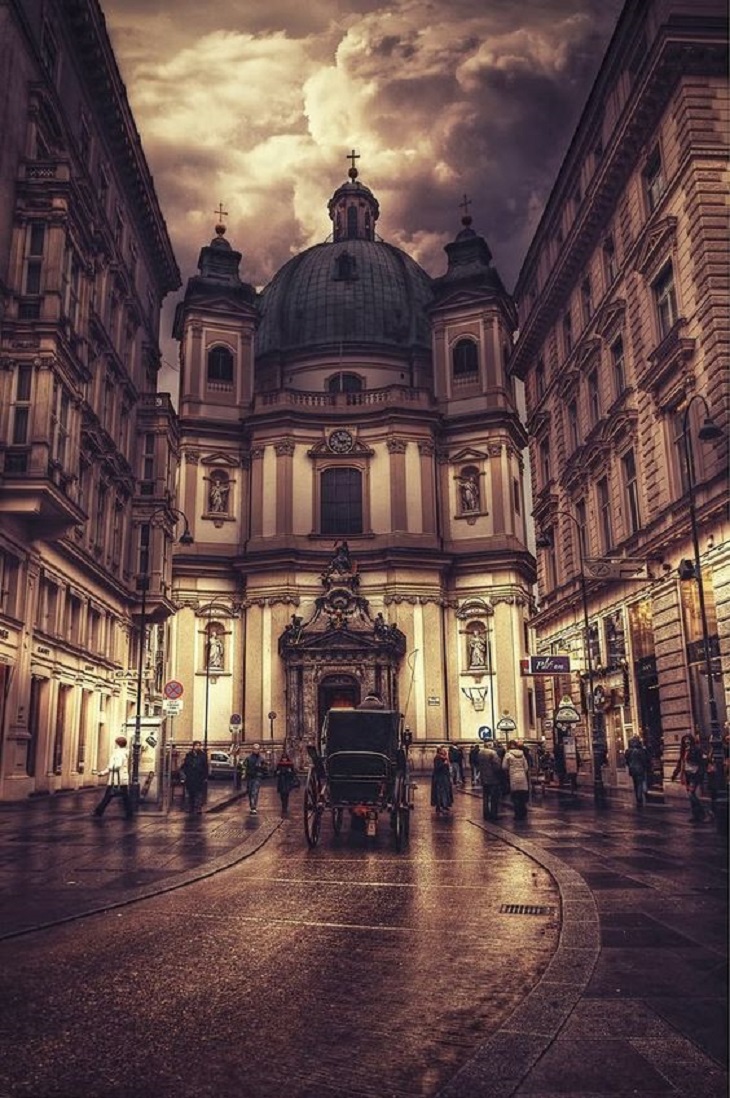 Austria is an Alpine country in Central Europe, known for its baroque architecture, mountain villages, imperial history, and rugged Alpine terrain. Vienna, the capital, has beautiful buildings and rich history. Strolling around the streets, you can follow the footsteps of Mozart, Strauss, and Freud. During the winter months, Austria is a ski paradise, and during Summer, tourists can visit the country’s historic cities and villages and hike in the Alps. 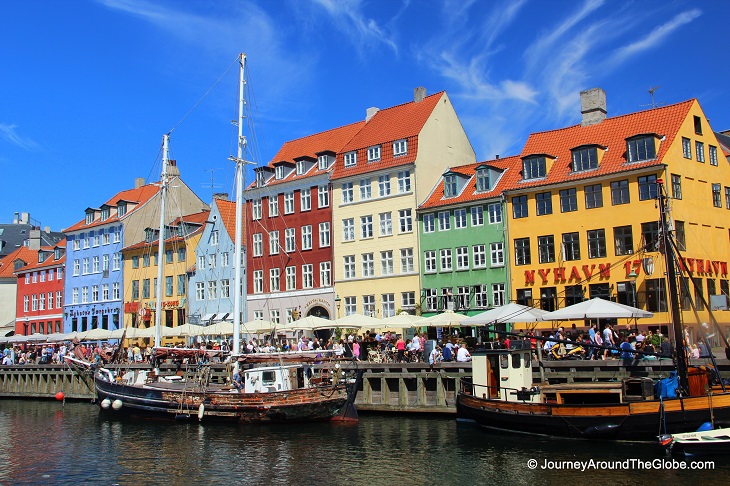 When it comes to global quality-of-life surveys, Denmark, this small Scandinavian country in Europe, is always at the top of the list. The country regularly wins the most livable and the happiest nations on earth title. And now it is the 2nd safest country too, after Iceland. On top of this, Denmark has a rich, well-preserved cultural heritage plus amazing design and architecture. 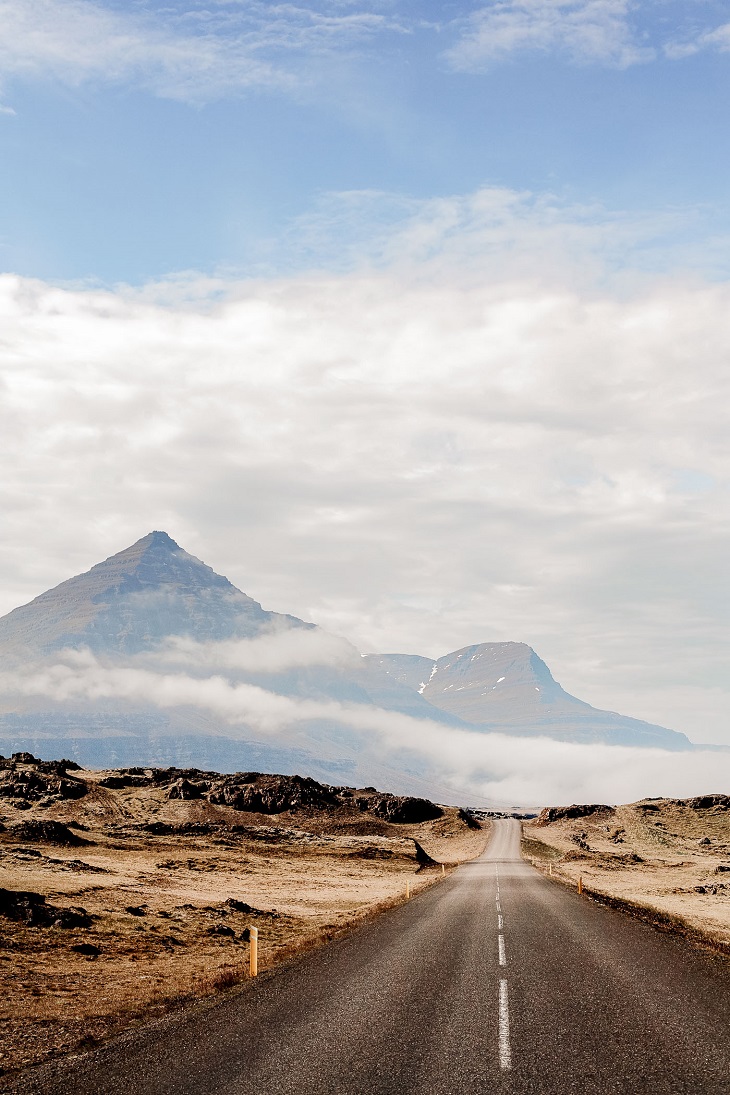 According to the Global Peace Index, Iceland is the safest country in the world, for the sixth year in a row. Iceland is a Nordic island nation, a large country with a small population (total 323.000). The country has no army, virtually no crimes, and police officers don’t carry guns. Icelandic people believe in equality, regardless of sexual orientation and belief. It is not only the safest country on earth but also home to one of the most dramatic landscapes. Volcanoes, geysers, hot springs, lava fields, and massive glaciers await the nature lover and live music, visual art, handicrafts, and city dwellers’ cuisine. 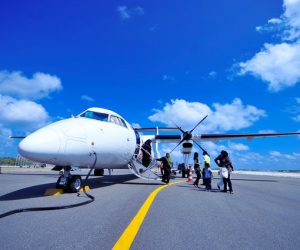 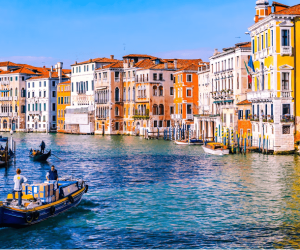 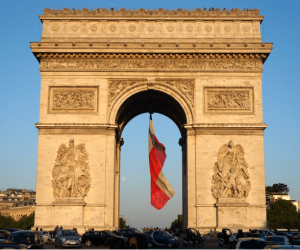 2 thoughts on “Top 10 Safest Countries In The World”