Kitchen improvement is always a good idea, but sometimes you are not sure where to turn. Injection of some unexpected personality into your kitchen doesn’t necessarily require thousands of dollars and weeks of remodeling chaos. You really don’t  need to bring on a professional to complete every task in your kitchen plan, because with a little creativity and confidence you can make miracles. With this list of do-it-yourself projects you can transform your kitchen into a place you never thought is possible. Take a look at these project and  spruce up your kitchen without spending a lot of money! 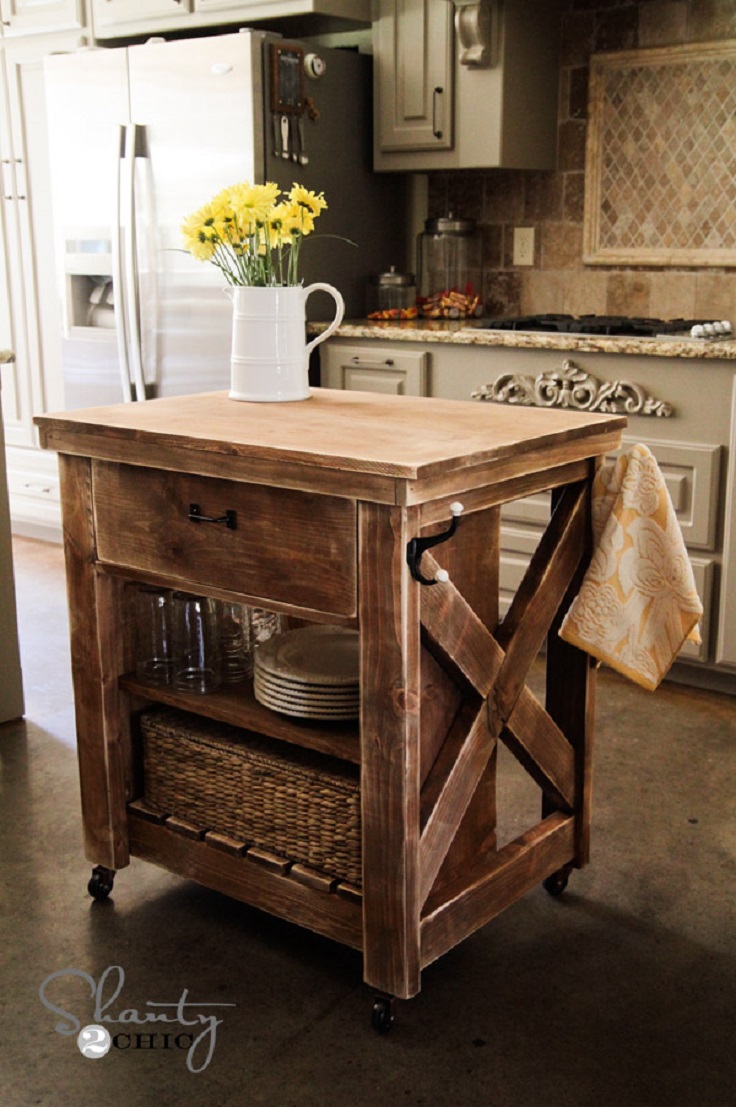 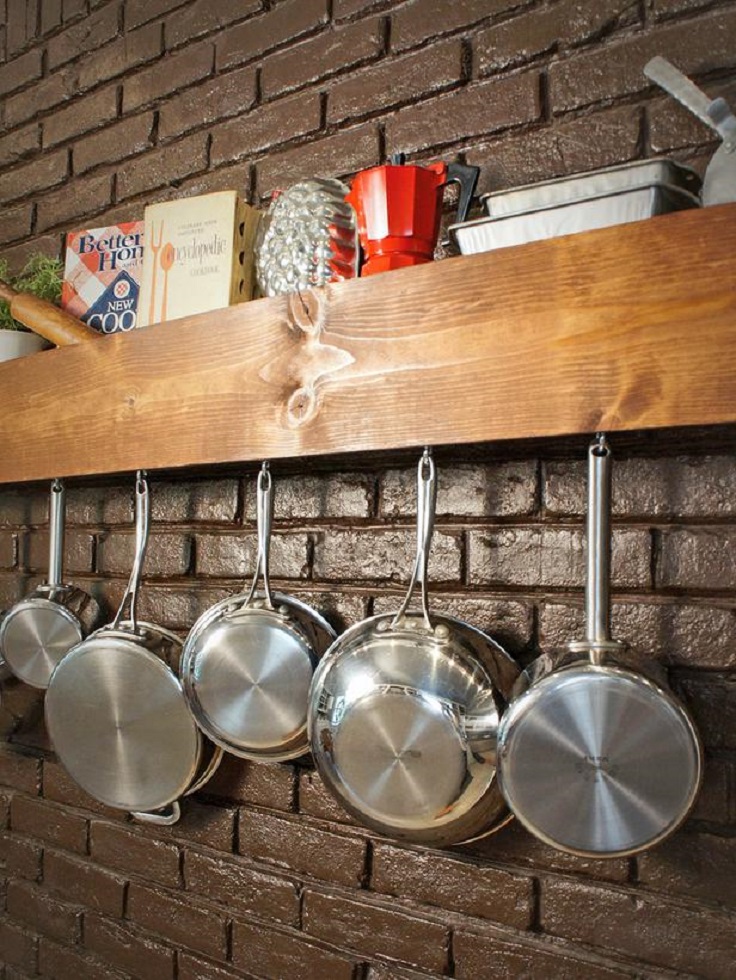 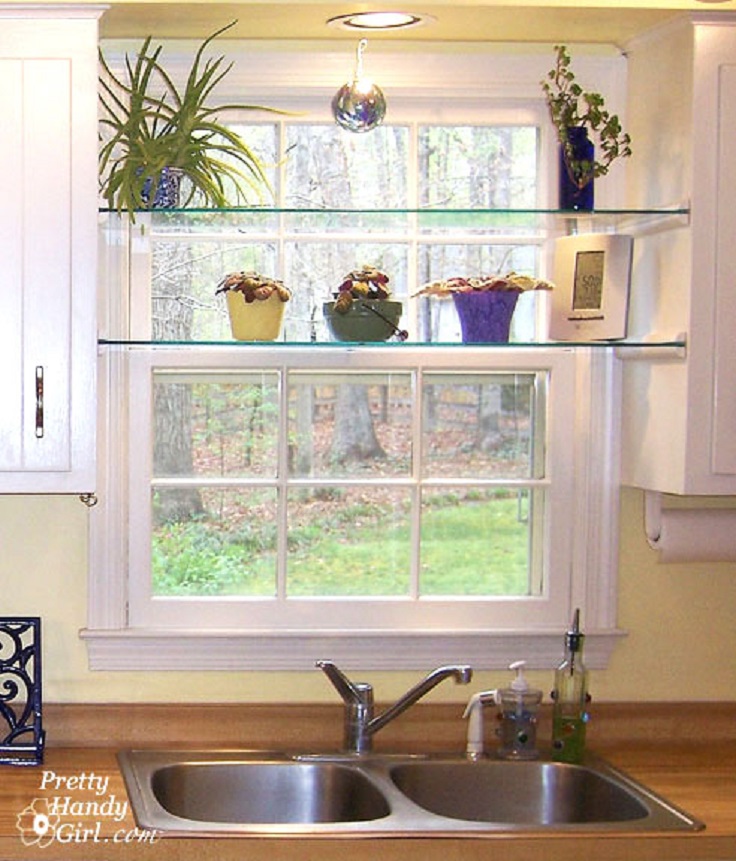 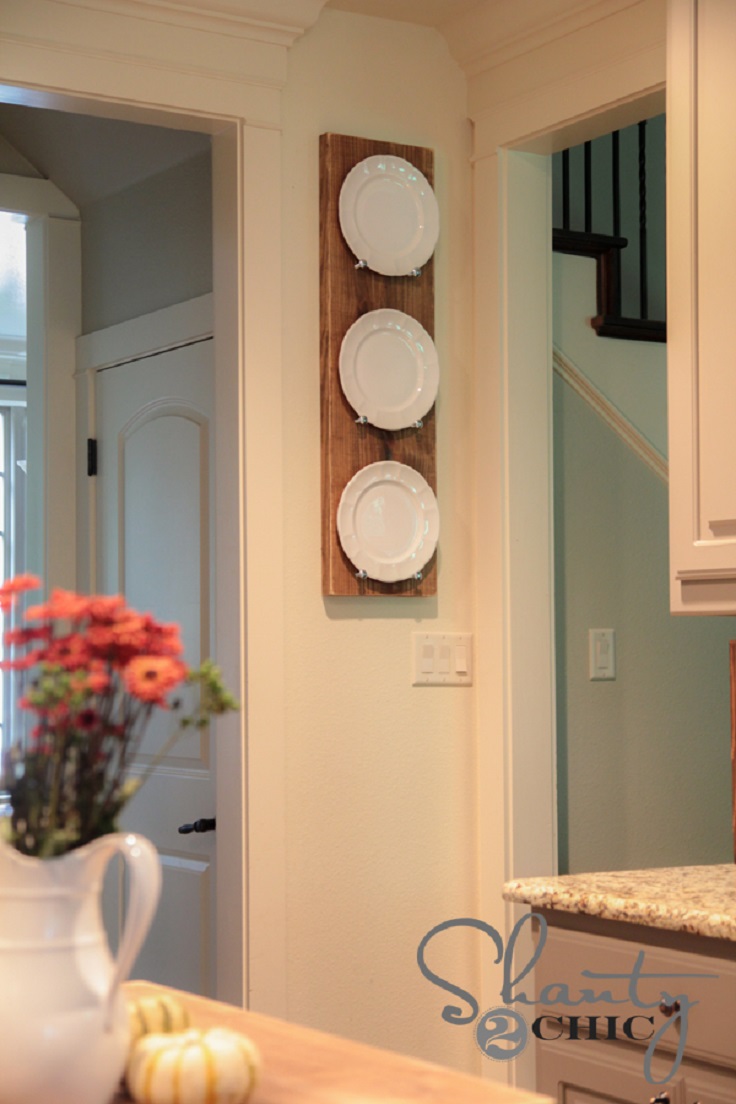 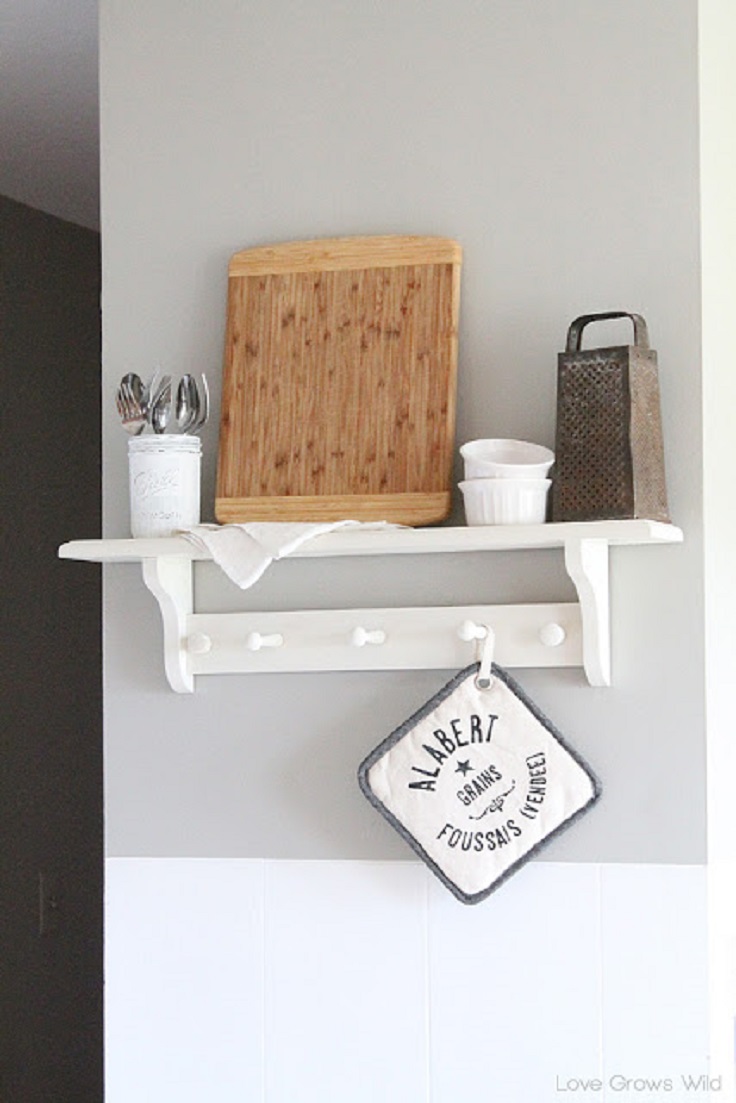 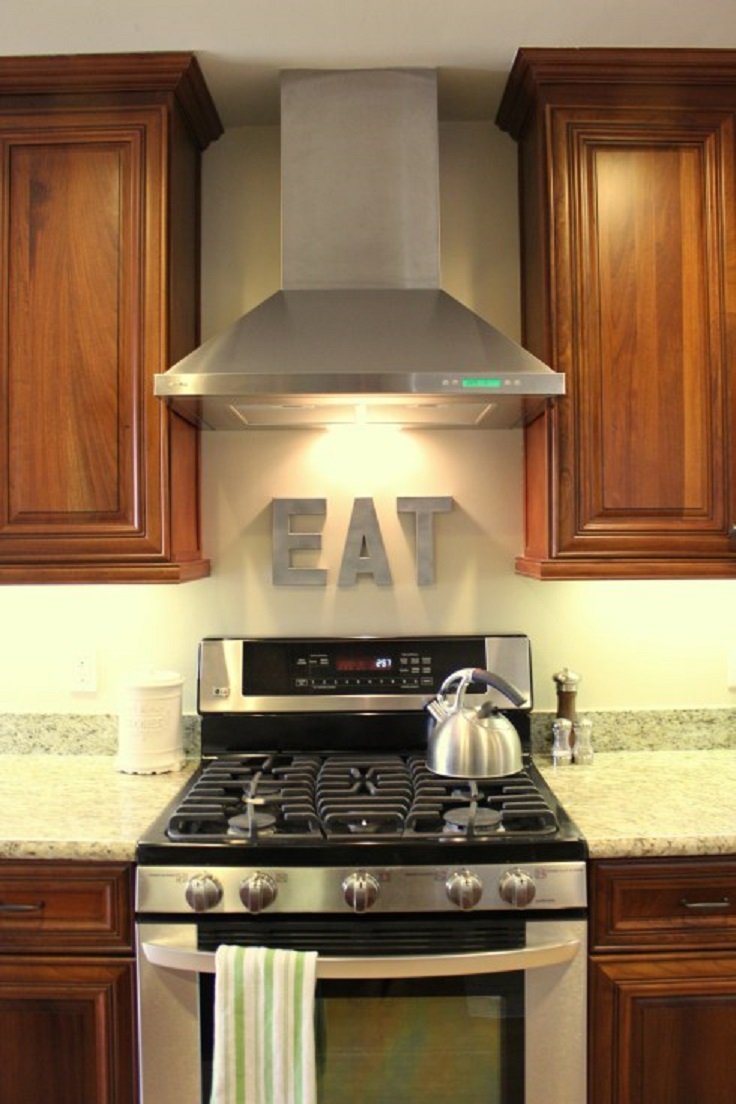 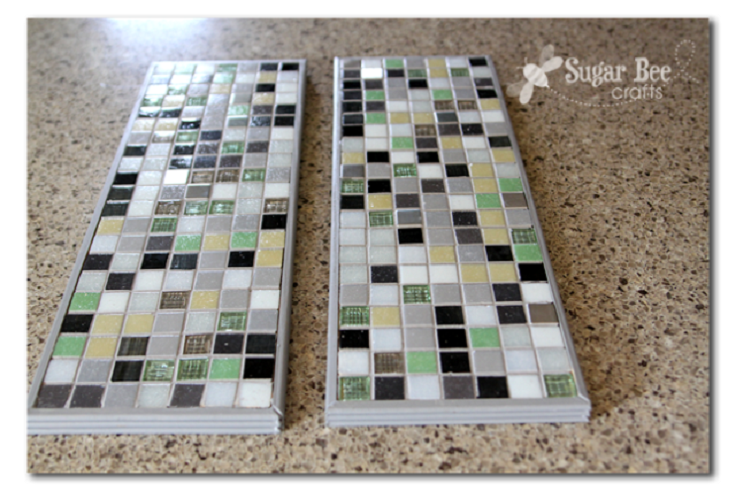 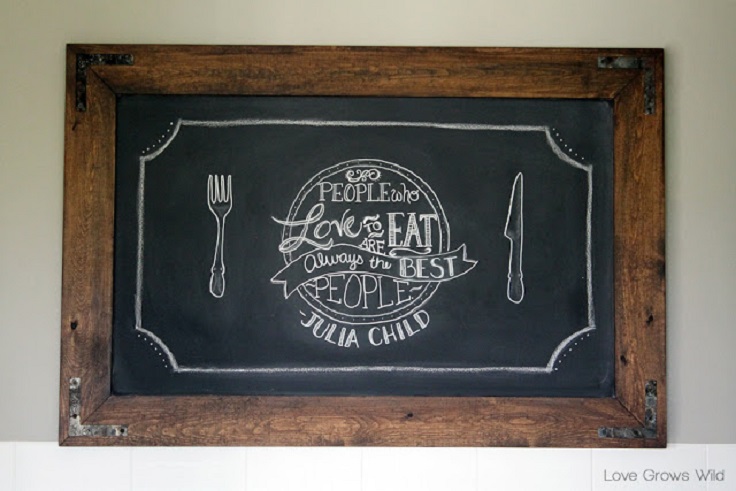 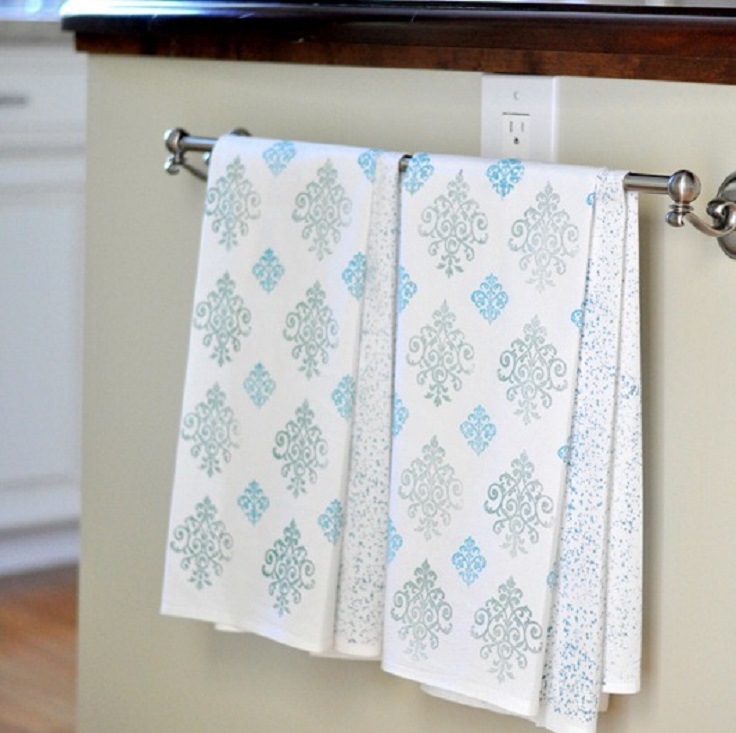 1 comments On Top 10 Decorative DIY Projects for Your Kitchen