New York City is famous for many things and the Times Square Ball is but one of them. The New Year’s Eve Ball Drop is probably the best internationally known New Year’s Eve celebration which was first performed for welcoming 1908 and even today it still remains a spectacle to behold. Millions of people gather to see the ball descending as the final 10 seconds countdown of the old year begins. But, nor everyone is lucky enough to witness that event for themselves, but one can bring the idea of the Times Square Ball to their homes. Making a New Year’s Eve ball can be a unique and fun decoration for your New Year’s Eve party and you can choose your favorite ball from these top 10 DIY ball drop projects. 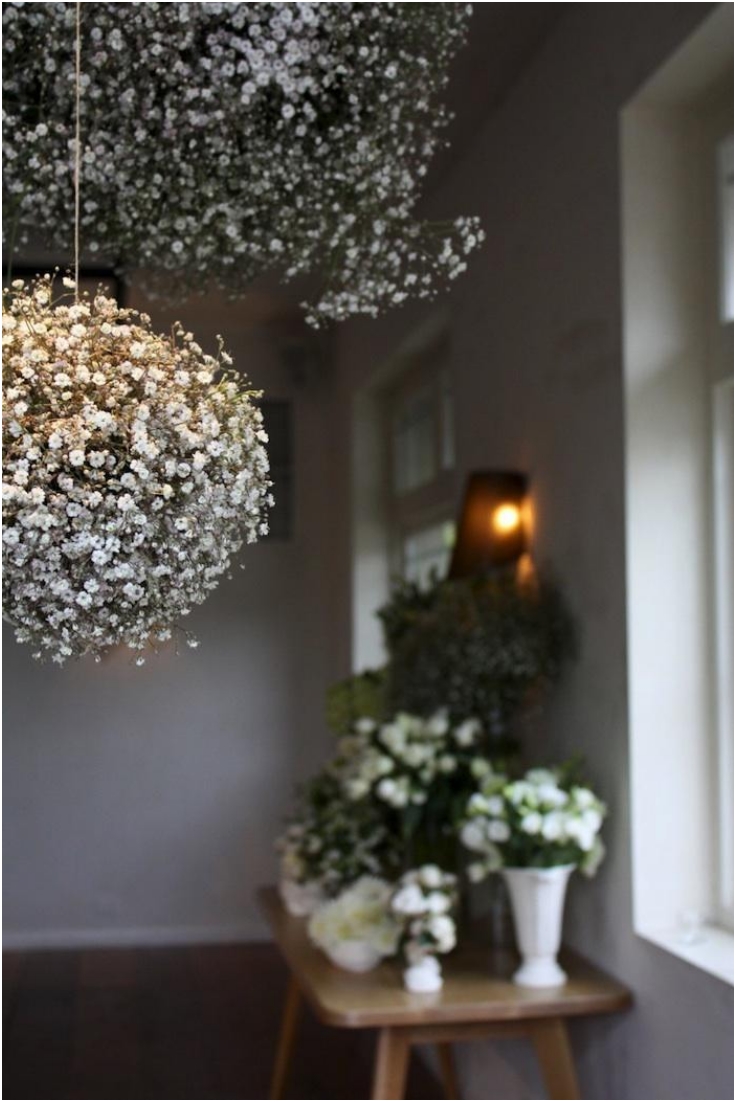 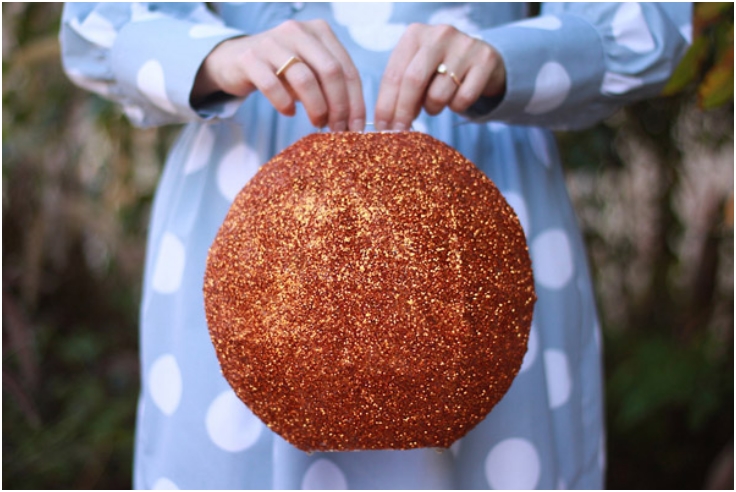 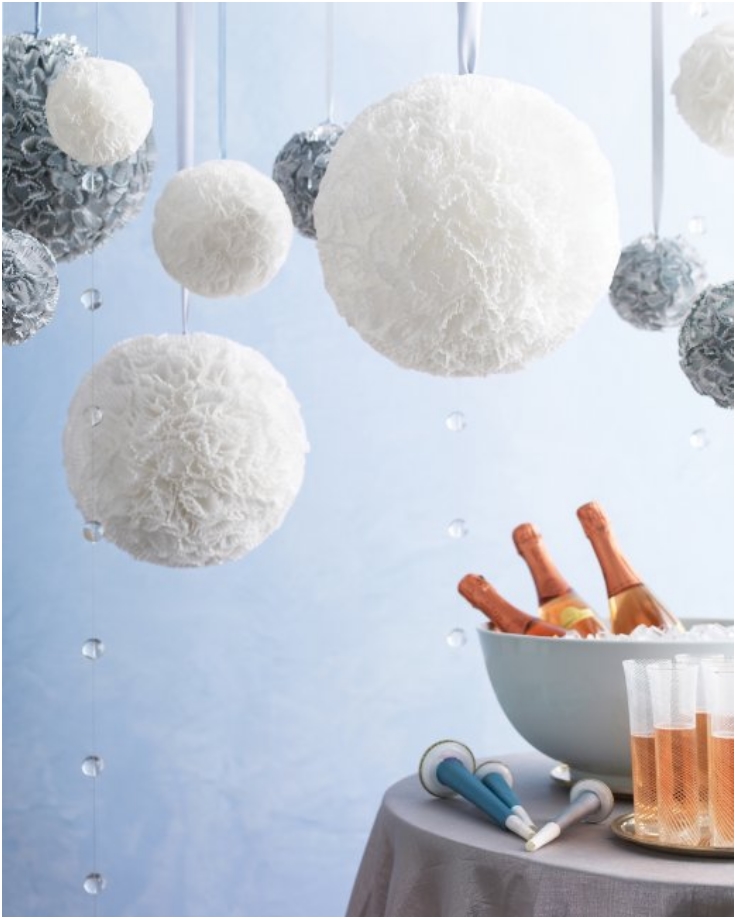 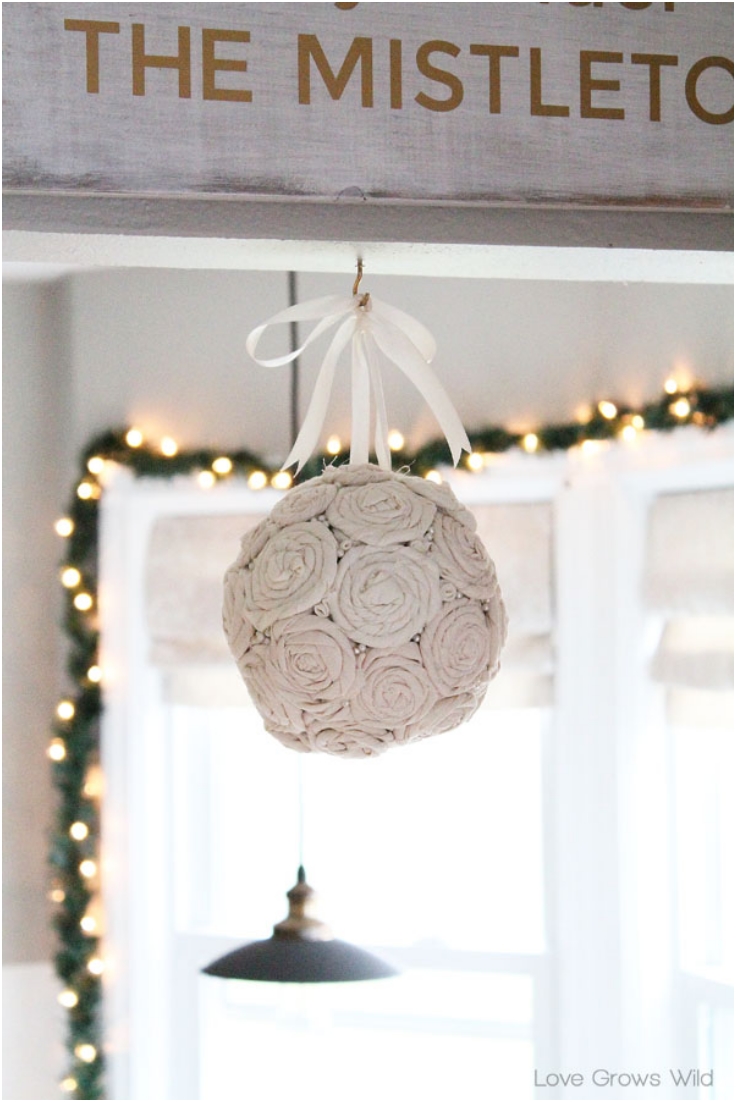 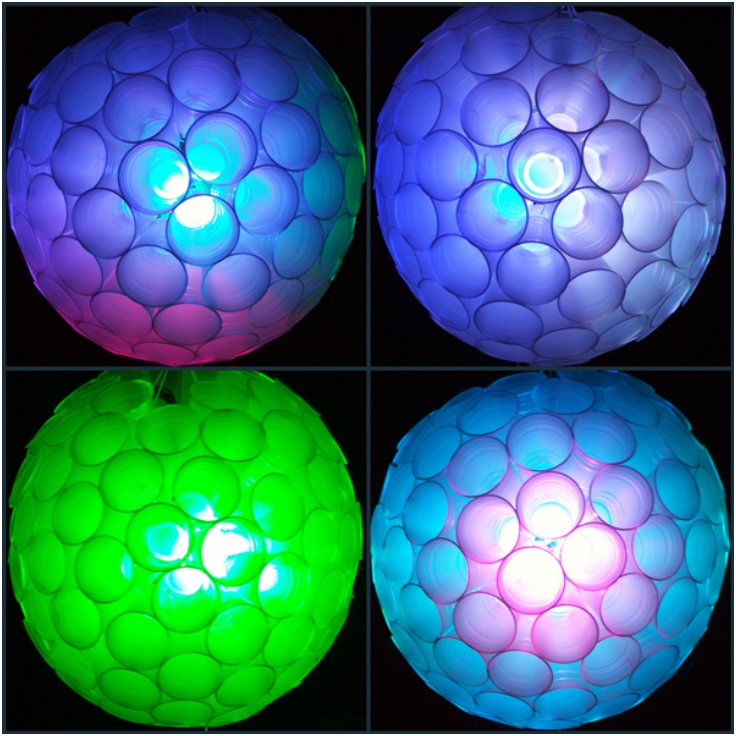 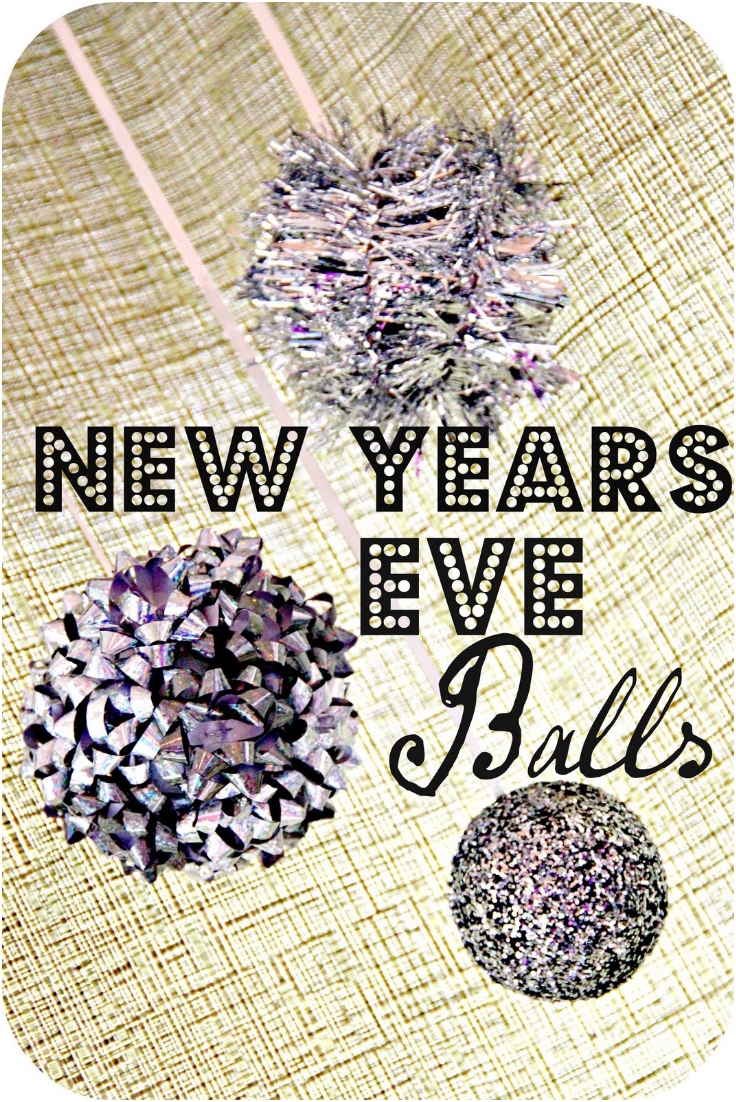 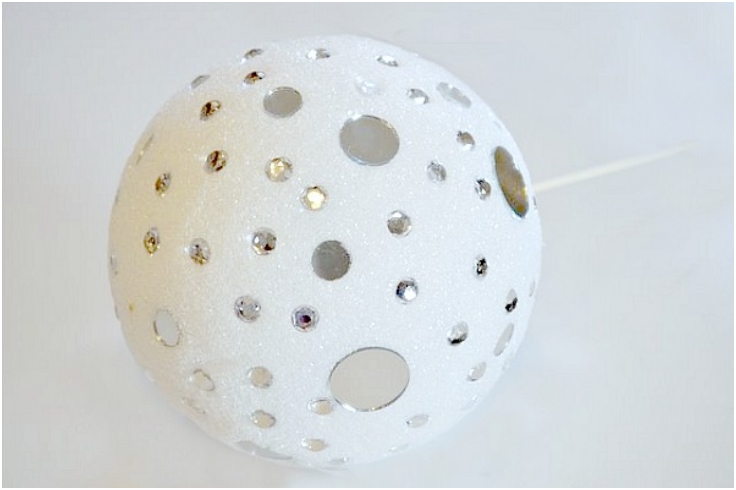 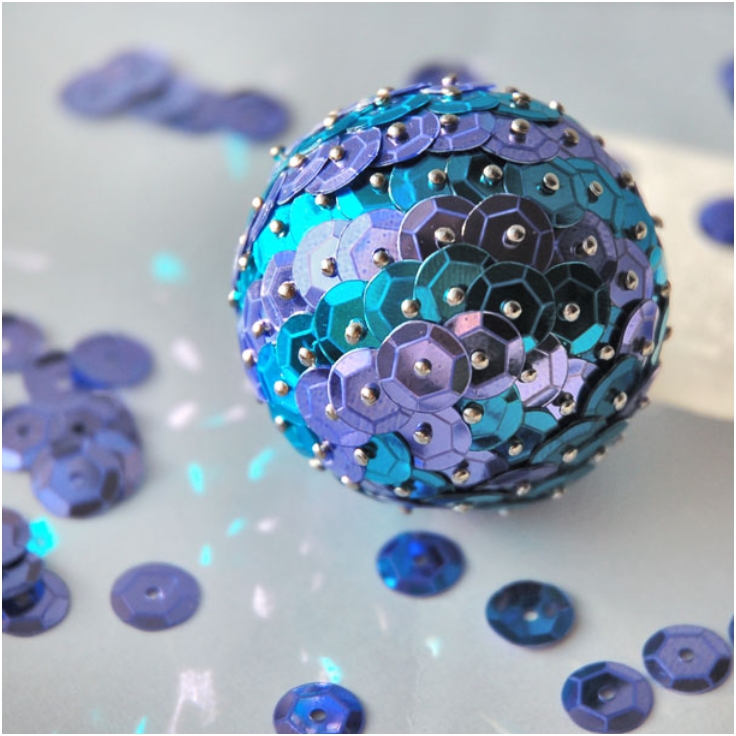 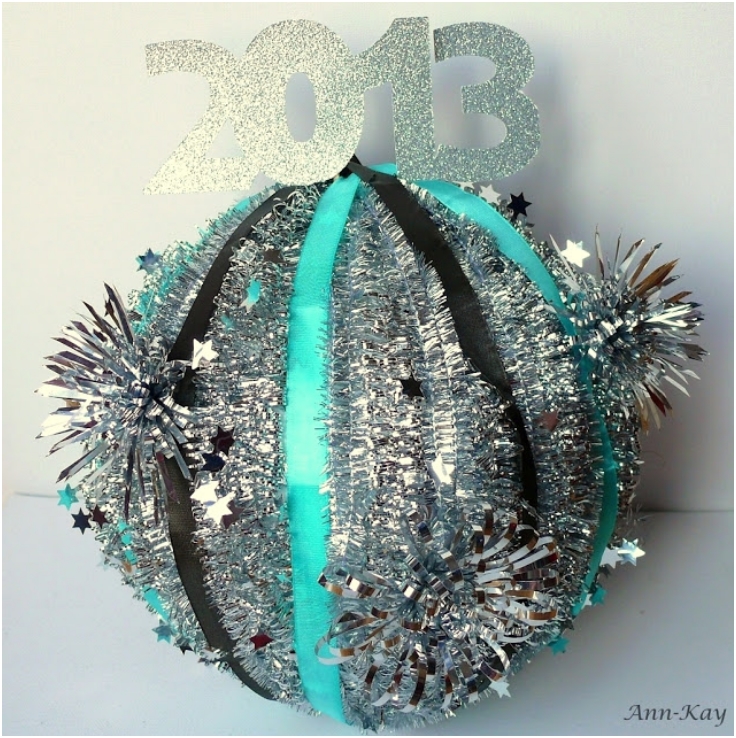 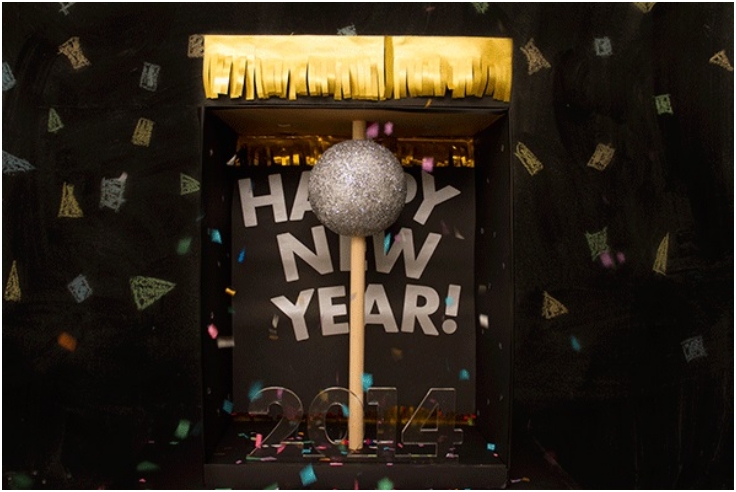 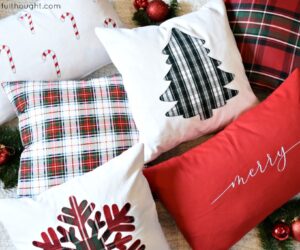 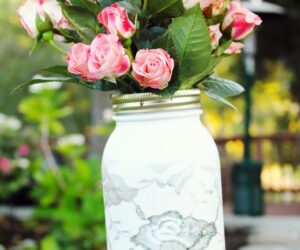 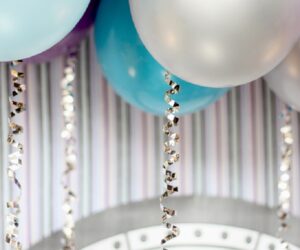