Many of the fashion magazines were founded even hundred years ago, some of them are from our new century but all off them together are like a fashion heritage that  will be forever remembered. Many covers of this magazines made a lot of  models famous just bеcause they appeared on the cover photo of one of this ten magazines. This article is dedicated to the fashion and style and the fashion magazines as the fashion’s heritage. 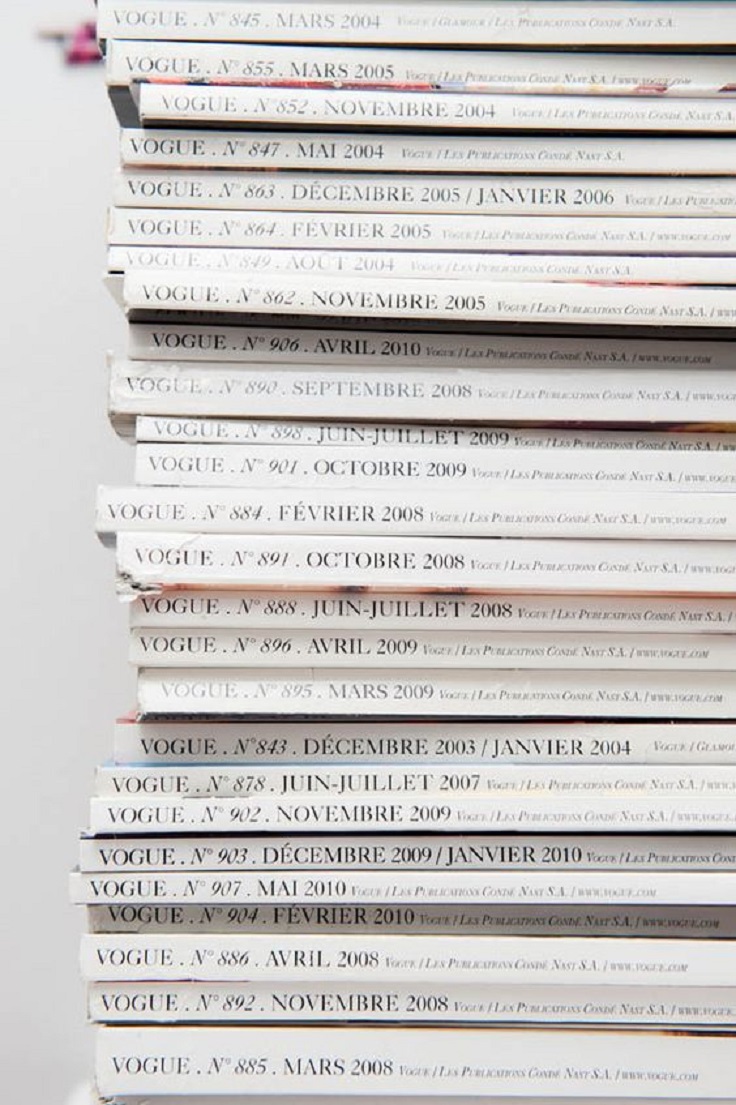 Founded back in the 1892nd it is probably one of the oldest fashion magazines ever. This American super iconic fashion magazine is published once a month in 23 different national and regional regions. The American version of  Vogue was founded by  Arthur Turnure as a weekly newspaper in the States. The current editor-in-chief for the The American Vogue since 1988 is the iconic lady Anna Wintour. 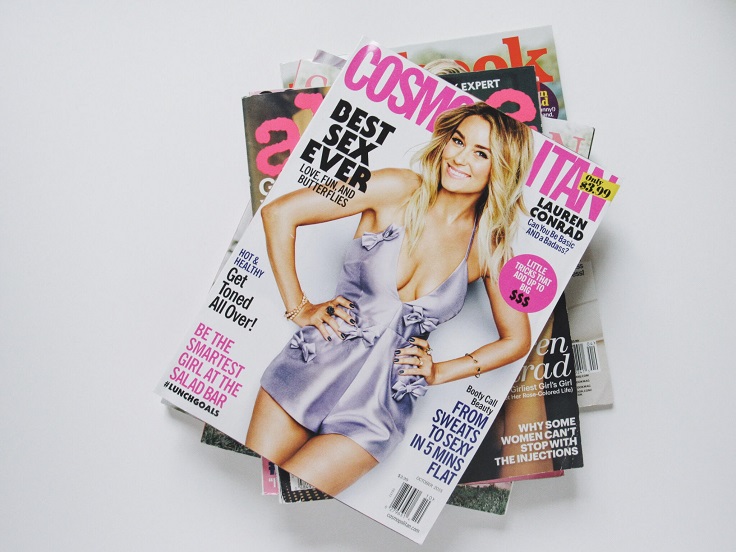 This world wide known magazine was founded back in the 1886th as a literary magazine but was released as a woman’s magazine in 1965th. The home county of this epic fashion magazine is United States of America. Cosmopolitan owns 64 international editions and it is printed in 35 languages and distributed and it is selling in over 110 countries world wide. Beside fashion and beauty this magazine includes articles about woman’s issues, relationships, health, careers, sex and etc. 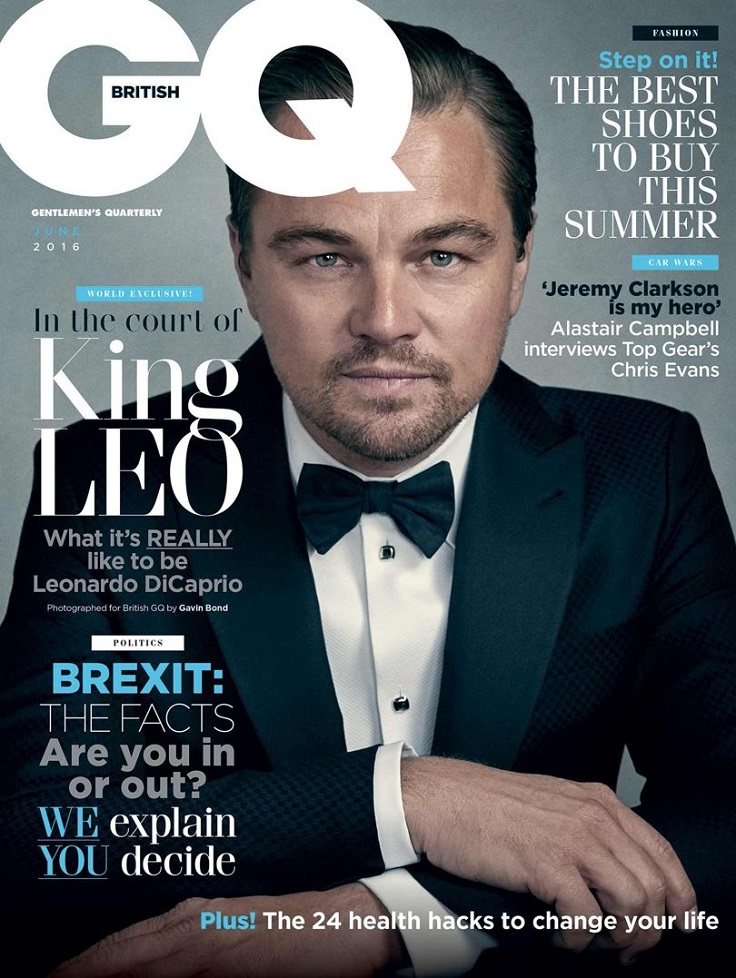 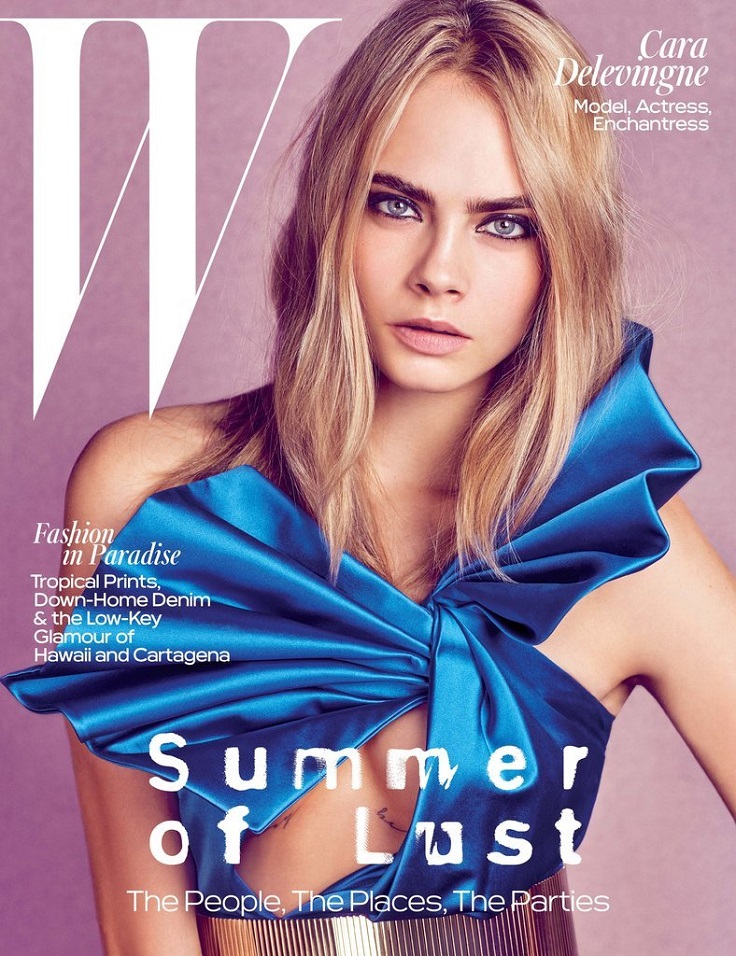 W was found back in the 1971st and since it has been issued for a first time it is one of the best selling magazines till now. Most of the readers of this stylish magazine are female and they also have a high income. This fashion magazine is published monthly. This American fashion magazine has annual circulation of around half million copies. The owner of this magazine is Conde Nast and the current editor-in-chief is Stefano Tonchi. 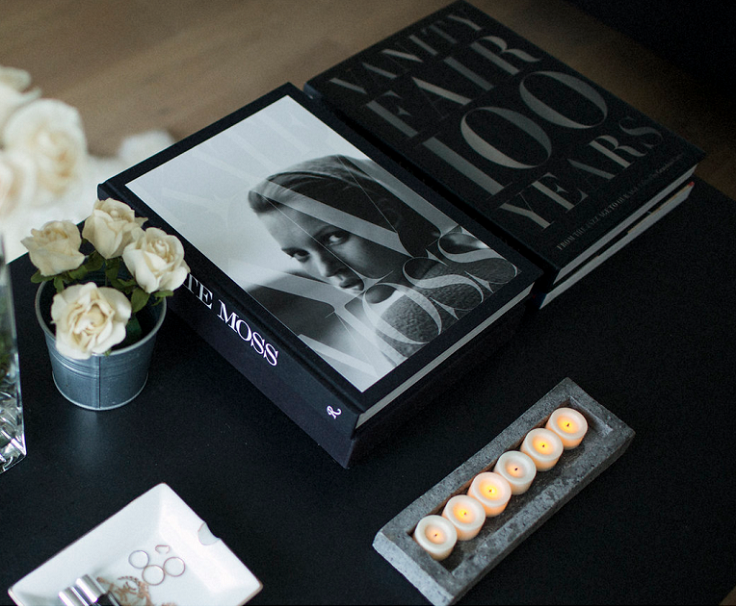 Vanity Fair was an on-off American magazine which since 1983rd till the present has been published monthly. It very first issue was back in the 1859 as an American publication magazine. Nowadays it is a fashion magazine which has a annual circulation of over one million copies almost every year. The editor-in-chief of this super stylish American fashion magazine is Graydon Carter. Vanity Fair throws an annual Oscars party which happened for a first time back in the 1994th. 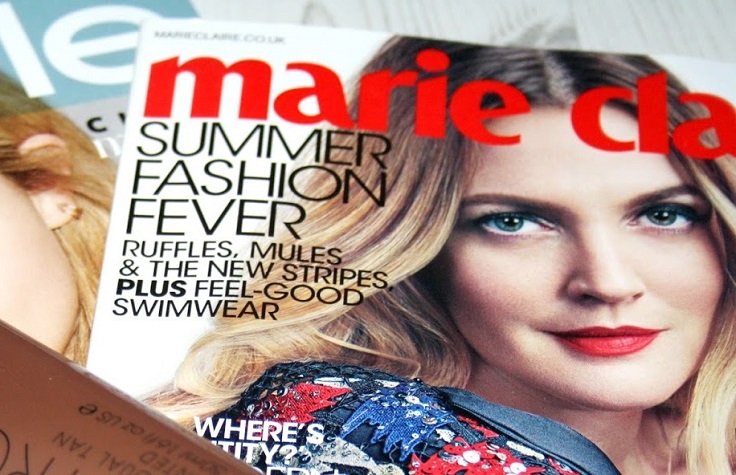 The home country of this magazine is the most famous country for the fashion and style, France. Made in Paris every month but published in 35 countries and distributed in 24 languages. The magazine’s very first issue was back in the 1937th. The first international publication on different language was in German edition back in 1982nd. The current editor-in-chief for the original French Marie Claire is Arnaud de Contades. 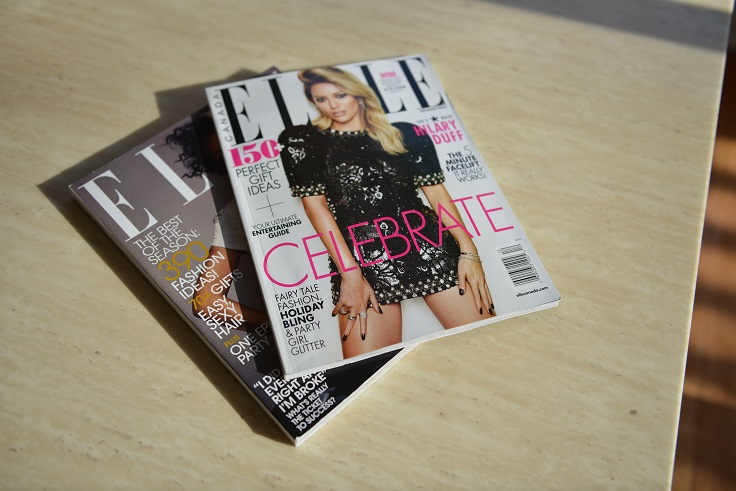 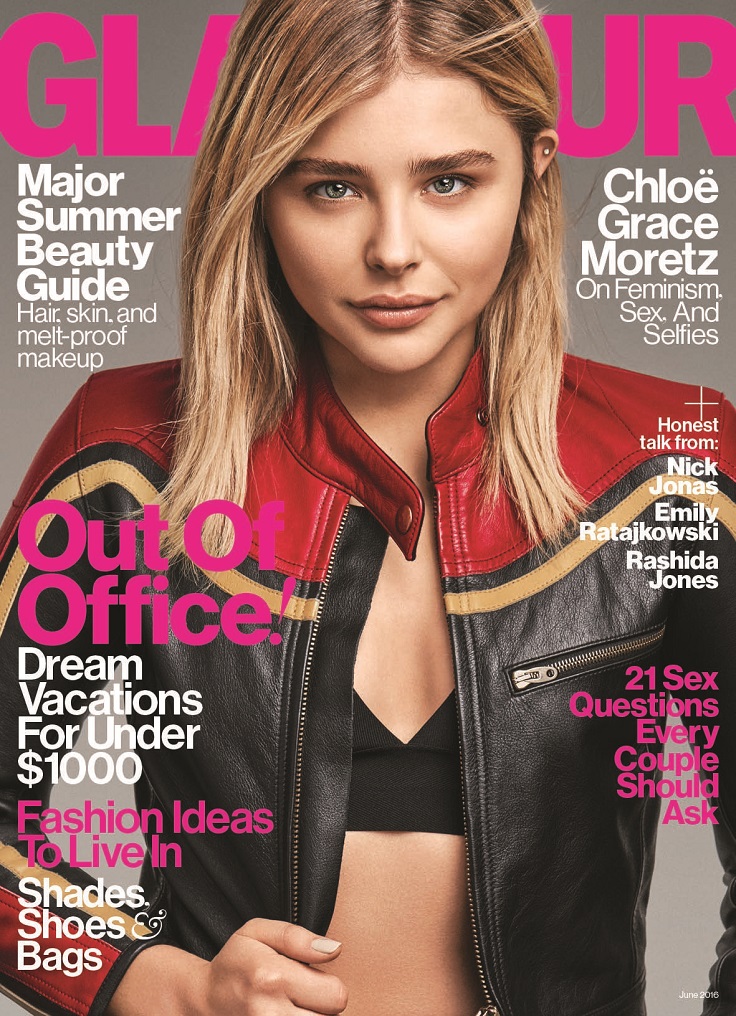 Glamour is an American fashion magazine which was first published 1939th and it was originally called Glamour of Hollywood. It has more then 15 local editions. The editor-in-chief for the American Glamour is Cynthia Leive. Target of the magazine are in general woman and the target group is around 18-49 years.  The annual total circulation is around over two million copies every year. 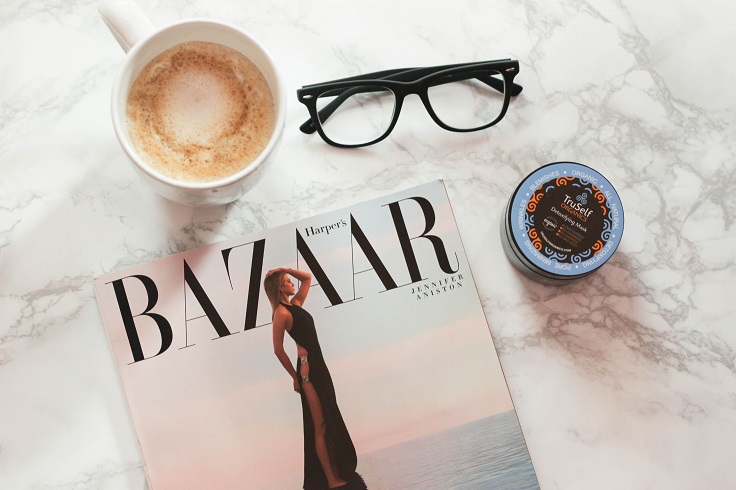 The origin country of Harper’s Bazaar is United States of America. It has a total annual circulation of around 700000 copies. The editor-in-chief for the American version of this super stylish magazine is Glenda Bailey. The Harper’s Bazaar has been published in 32 countries and it is edited in more than 25 languages. The articles are focused on fashion, style, lifestyle, art, life, designers and etc.

The very first issue of this fashion magazine for teenagers was back in 2003rd.  This magazine fits with the real Vogue template and it is focused on fashion and style in general but it is focused as well on the celebrities and has a lot of information about them. The former Vogue Beauty Director Amy Astley is now editor-in-chief to the Teen Vogue. The total annual circulation of the teen Vogue is over one million copies every year. 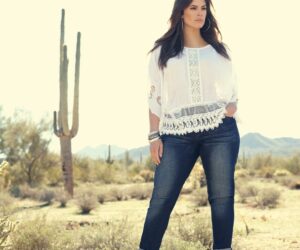 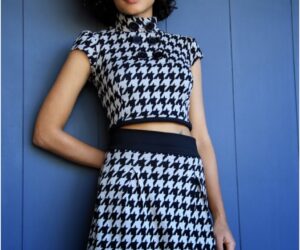 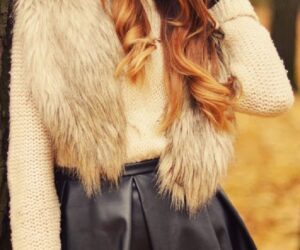