Trading – once deemed the practice of the elite; a boys club comprising stock brokers, investment bankers, captain of industry and those with loads of cash. How the times have changed. Not only has trading become accessible to practically anyone who’s interested, it’s also become a lot more affordable because of the way it can be conducted. The days of having to purchase a fixed amount of stock at a certain share price are long gone. You can still go about it that way, but thanks to forex trading and the online brokers that make this type of trading available, you can instead speculate on the movements of financial instruments. This means that you don’t have to actually buy stock but can instead estimate on the performance of it, and this type of practice extends to currency pairs, shares and commodities. Forex trading allows you to tap into the international market of currency trading – an environment of risk, reward and great excitement. Forex trading could even figure into your small business strategy.

Types of currency pairs to trade

Majors account for the most popular currency pairs to trade and will always include the US dollar due to its high level of liquidity. Due to the popularity of Majors, there exists a lot of literature on them and thus the level of competition is high.

Minors generally exclude the dollar, opting instead for some other powerful global currency. Minors have a lower level of liquidity and there’s also less information and data at a trader’s disposal, making the market less competitive and potentially more lucrative.

Crosses can be any currency pairing that excludes the US dollar. You might be wondering how it differs from a minor. A minor has to include a major currency like the euro for instance. A cross on the other hand can be made up of any non-US dollar pairing.

How to spot a good pairing

Believe it or night, but the time of day you trade is of paramount importance.  Consider the trading route: opens in Asia, then next comes the Middle East. Afterwards its London and Europe and finally New York and the US. As is clearly obvious, it’s not all simultaneous. The time of day you elect to trade will determine which currency markets are available to you. The next thing you’ll want to consider is liquidity and this comes down to the ability to trade in currency pairs that are easy to buy and sell – think about majors, minors and crosses. Price stability is imperative to factor into your choices. The stability of a currency is linked to its country of origin and that country’s  economic and political situation. You’ll need to follow lots of global news and events. Finally there’s predictability – in other words how much information is available on a currency. The more information, the easier a prediction, but it also means more competition. 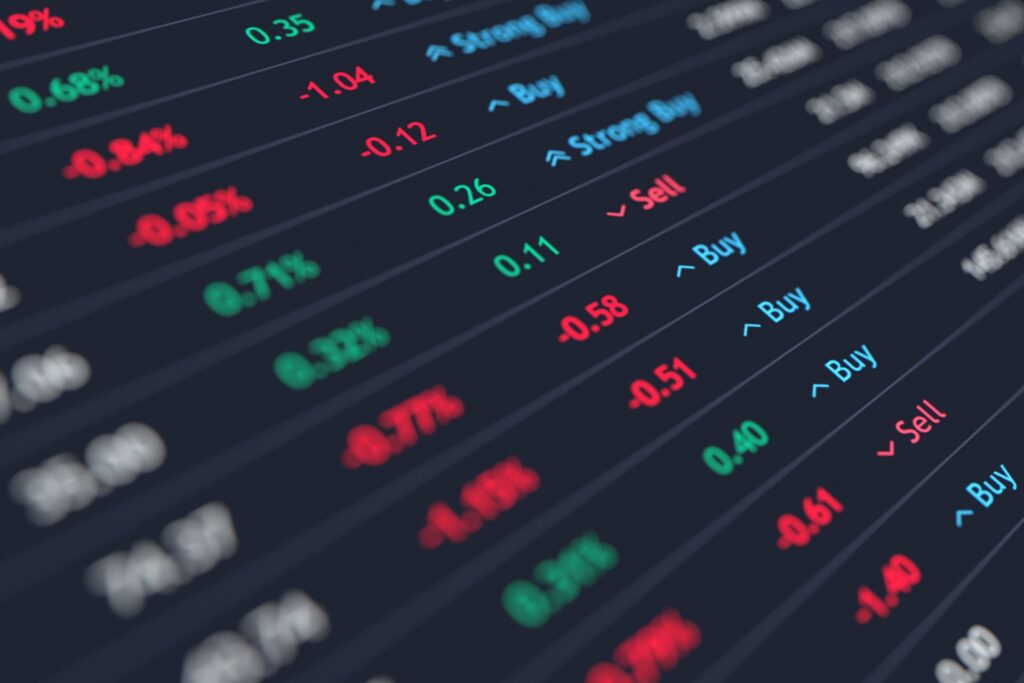 These two currencies – the euro and the US dollar – represent two major global economies. As a result, this is the most traded currency pair. This pair has very high liquidity and the exchange rate is determined by the European Central Bank and the US Federal Reserve interest rates.

This major pair is reliant on the performance of the British and US economies. The linked exchange rate is determined by the Bank of England and the US Federal Reserve. However, at the present and going into the foreseeable future, it’s important that you factor in the UK’s departure from the EU. The reverse of this pairing – USD/GBP has become increasingly popular as well.

The pairing of the US dollar and the Japanese yen offers high liquidity – The US and Japan are after all major trading partners.  This pairing shouldn’t surprise anyone – the US dollar is the global trading currency of choice and the Japanese yen is the Asian market’s most traded currency. Exchange rates are dictated by the US Federal Reserve and the Bank of Japan. It needs to be noted that Japan’s tendency for natural disasters can also play a role.

Another potent paring is the Australian dollar and the US dollar. Australia is rich in commodities such as coal, gold and iron ore, and these essential minerals can affect the pairing. Interest rates are dictated by the Reserve Bank of Australia and US Federal Reserve.

This pair is deemed a minor as the US dollar is not present. Instead the pairing of the Euro and the British pound is appealing due to the geographic locations of the two countries and their strong trade links.  Large data availability means that competition with this pair is rife, making for difficult predictions. The dust of Brexit is also yet to settle completely and this must be considered. Interest rates are dictated by the Bank of England and the European Central Bank. 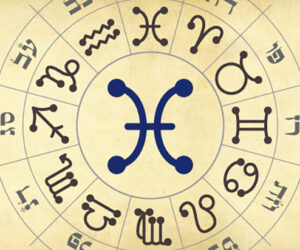 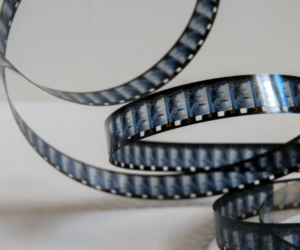