Where to Find the Best Italian Shoes That Fashionistas Love

Italian craftsmanship has long been considered the epitome of luxury. It’s no surprise that they have pioneered luxurious new standards in the fashion business because of their keen attention to detail and use of high-quality leather and textiles.

Read on for a list of the top Italian shoe brands, whether you currently have a collection or are hoping to start one.

Gucci, an Italian designer fashion business established in Florence in 1921, is known for its luxurious leather goods, including handbags and shoes. Gucci’s shoes are in a league of their own because of their ability to combine traditional handiwork, cutting-edge materials, and a wildly unique aesthetic.

Prada, established in Milan in 1912, is a multi-brand company that manufactures everything from mobile phones to watches to fragrances and shoes. Prada, already well-known for its expert leatherwork, began producing shoes in 1983.

Since then, the firm has produced plastics, nylon, shoes, boot, and flops that are highly sought after across the globe. Prada’s unique designs always stem from an insightful perspective on contemporary life.

Giorgio Armani, a fashion icon and one of the ultimate icons of Made in Italy, also designs and manufactures footwear for both men and women. This Made in Italy label has become internationally renowned for the sophistication of its footwear.

The brand became internationally recognized in only a few short years because of innovative thinking, exceptional skill, and daring business strategy. Modern Armani men’s shoes are a great choice for individuals who value traditional style yet like to have a footwear item that reflects rather than lags behind current trends. Armani is now often used as a synonym for Italian style.

Born in the middle of the 1970s, it has since become one of the most well-known names in high-end, Italian-made footwear. It started as a modest family business and is now well recognized as a leading producer of high-quality Italian men’s footwear.

In addition to the precise handiwork—seen in the shoes’ cuts, finishes, and seams—we now have access to cutting-edge equipment for personalizing footwear. Santoni’s high-end footwear epitomizes Italian style and sophistication. Santoni premium shoes are known for their unique blend of modern design and time-honored craftsmanship.

The Della Valle family started the company in the early 1900s and has been producing high-end footwear ever since. Tod’s men’s shoes are classic and sophisticated due to their seamless blend of contemporary design and Italian quality. It also counts Hogan among its brands.

Thanks to the efforts of advertising and business professionals, Tod’s is now recognized on a global scale. It rose to prominence because its owner, Diego Della Valle, persuaded Fiat’s owner and president, Gianni Agnelli, to wear Tod’s moccasins during televised football matches.

The company, which Domenico Dolce and Stefano Gabbana started in Milan in 1985, is today one of the most recognizable names in the fashion industry and exports its wares all over the globe. Dolce & Gabbana, a top Italian fashion and footwear label, consistently manages to surprise and delight with their fresh takes on classic elegance.

The company’s footwear line is known for its bright colours and designs. The two Sicilian designers worked together to create a dynamic, contemporary, high-class fashion company that primarily expanded its influence in the Anglo-Saxon and Anglo-American spheres.

Why Should You Consider Investing in Italian Shoes?

Italians are well-known for many things, including their great cuisine and wine, welcoming hospitality, rich cultural heritage, and the superiority of their products. Habbot Studios is one of the highest quality; therefore, you can be certain that the Italian footwear offered was designed with the wearer in mind.

This means that your Italian shoes will always look and feel great no matter how often you use them, whether once a week or once a month.  Even if you spill your drink on the shoes, you may be certain they will not let you down. Investing in a pair and wearing them to the office can do wonders for your sense of self-worth and confidence.

Although purchasing a pair of Italian shoes seems like a splurge at the time, you will quickly come to appreciate the value of your investment compared to other products. It’s more practical to invest in high-quality footwear that will endure for a long time rather than buy many inexpensive shoes that won’t hold their value. 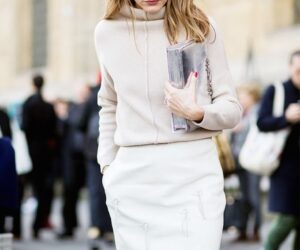 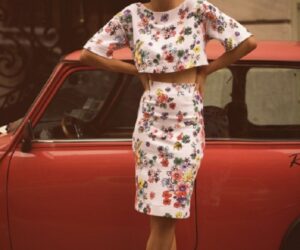 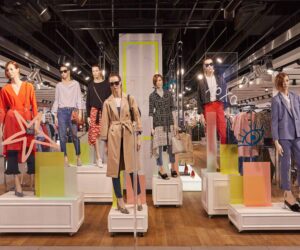