We know two major things when we mention food and Belgium in the same sentence. They love their fries unfortunately enough named after the french for the Belgians and their chocolate obsession.

We forget however that, as in with every culture, food has deep roots in history dating as far back as medieval times. Since the country is sandwiched between France and Holland with a lot of German influence, it is no wonder that a lot of their specialties came into play.

Belgium is not only the land of waffles, beer, chocolate, and some of the best music festivals in the world but also Belgian cuisine traditionally prizes regional and seasonal ingredients. Ingredients typical in Belgian dishes include potatoes, leeks, shrimp, white asparagus, Belgian endives, and local beer, in addition to common European staples including meat, cheese, and butter.

Here are some of the most memorable top 10 dishes. 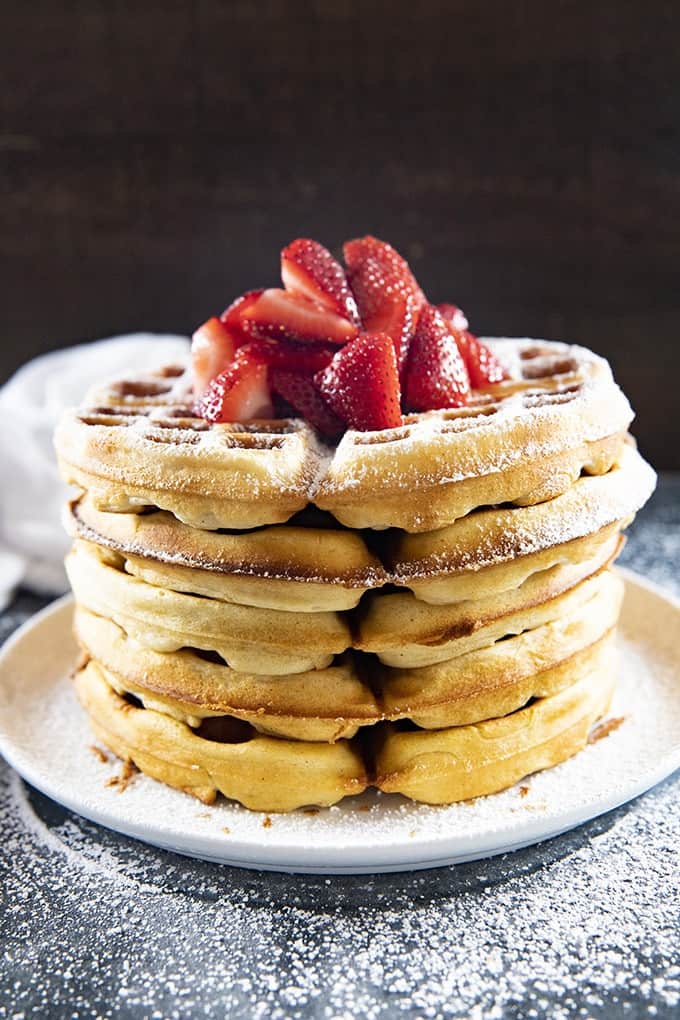 There is no better way to kick this off but with, an all-time favorite. This Homemade Belgian Waffle Recipe is easy and makes delicious, authentic, Belgian waffles!  These waffles are perfectly crisp and golden on the outside while being light and fluffy on the inside! Enjoy with freshly cut berries and a good dollop of cream. Perfect for breakfast over and over again. 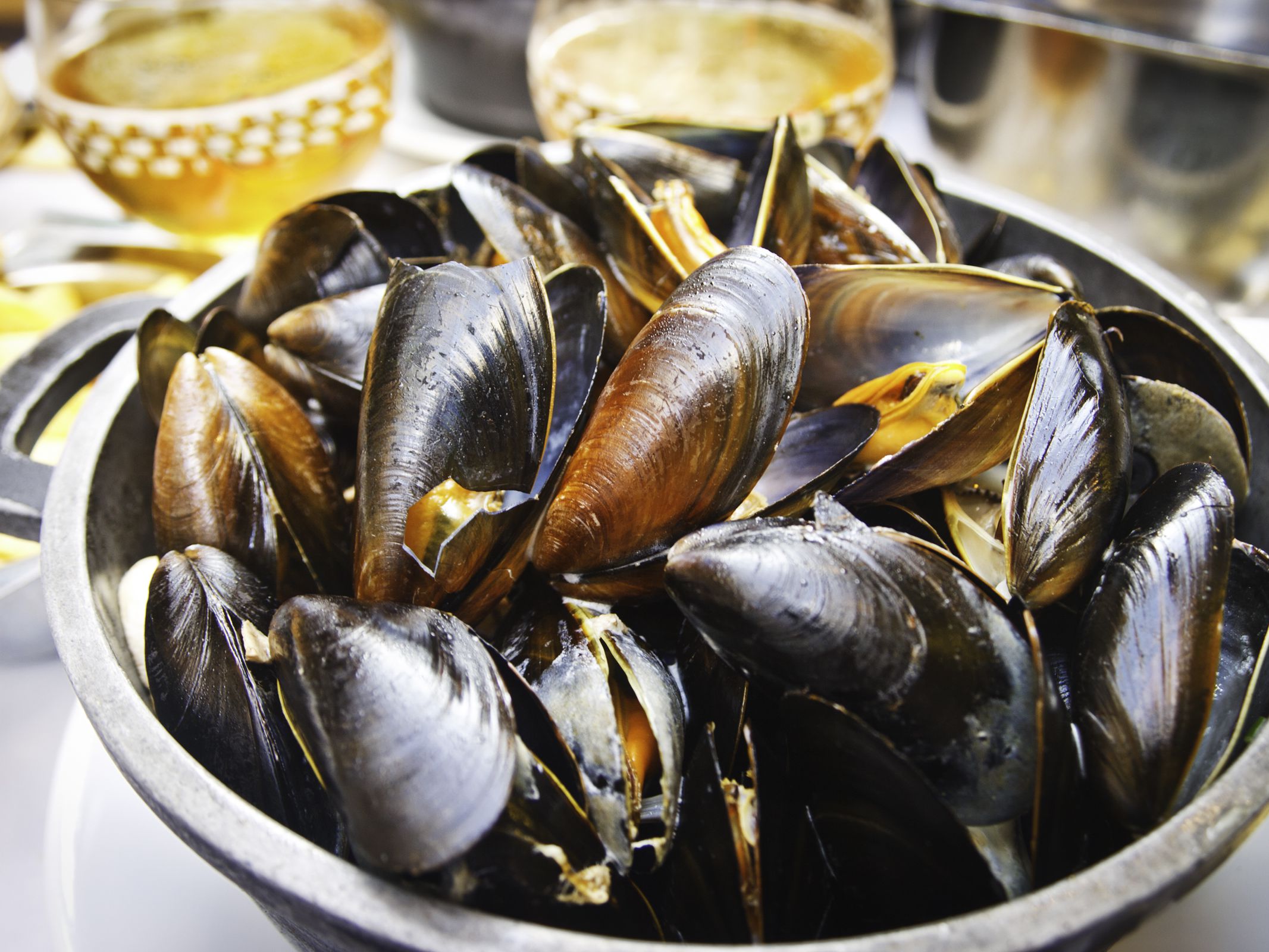 Beer and mussels what could be any better? But did you know that over 30 million tons of moulet frites (or fries and mussels) are consumed in Belgium? That’s 3kg per person. They are still reasonably cheap compared to other types of seafood such as clams and oysters and are perfect to entertain guests and perfect to get stuck in with fingers. Serve with a green leafy salad or once again good old french fries. 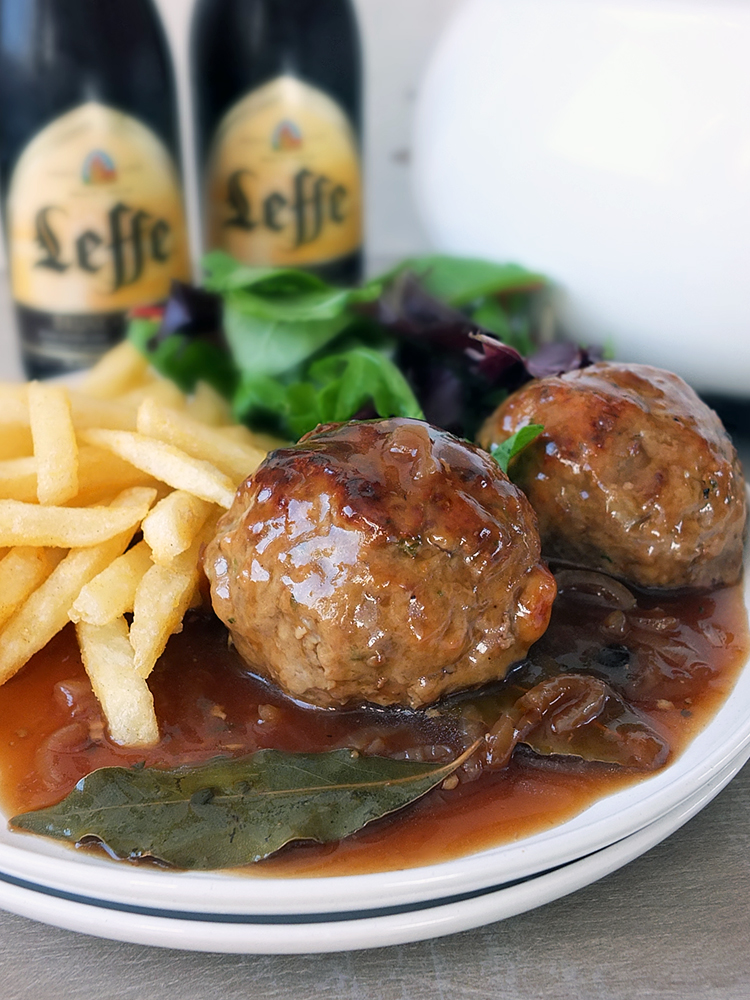 In the French-speaking part of Brussels, boulets à la Liégeoise is a very popular dish. Here, the meatballs are served with a rich mixture of beef stock, brown beer, spices, and sirop de Liège, a fruit syrup made from apples and pears, which gives them a distinct sweet taste. This dish will usually be served with either french fries or a potato mash. A very hearty, family-oriented, and satisfying dish perfect for the cooler months. 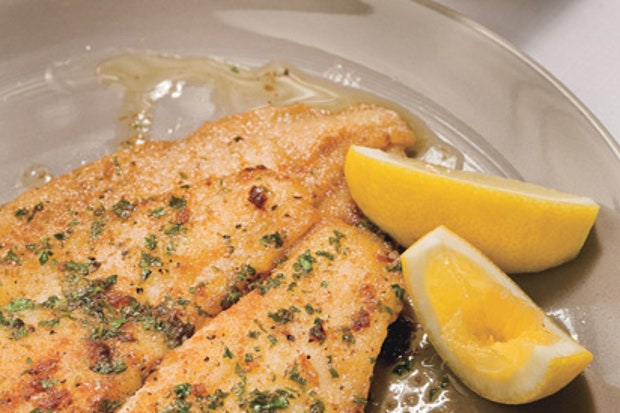 A Belgian classic that under no circumstances is french although a firm favorite of the french! The latter part of its name translates as ‘miller’s wife’ which refers to the way you dip it in seasoned flour before pan-frying it in a small amount of butter. Traditionally, you add lemon juice and chopped parsley to make a rich brown butter sauce. Best served with baby boiled or steamed potatoes. Use either lemon or Dover sole fish.

A Flemish specialty, endive (which the Belgians call witloof, Chicon, or ‘white gold’), has a distinctive tangy flavor and is a key ingredient in appetizers and starters, as well as soups, salads, and main courses. The dish combines leafy vegetables with regional cheese and prime boiled ham, and you traditionally serve it with mashed potato. One of the most popular comfort dishes within Belgian. 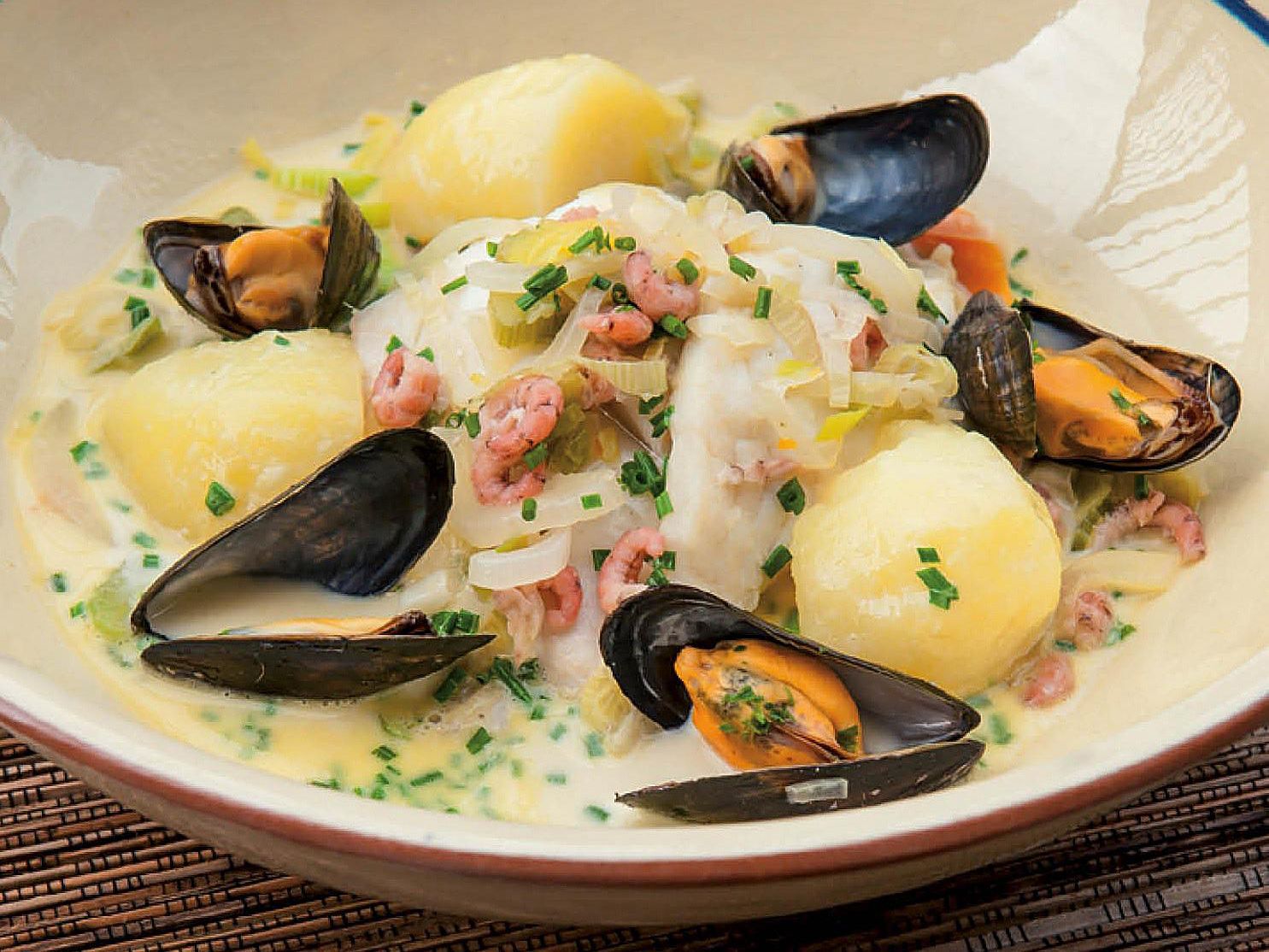 Waterzooi is a traditional Belgian seafood stew with a creamy consistency. It incorporates julienne-sliced vegetables, an egg, and a cream-based soup. Although it can be found in other Belgian regions and cities, Ghent has specialized in the preparation of the dish, and numerous restaurants across the city offer waterzooi as their signature dish. Interestingly, you can replace the fish with chicken instead. Serve with a piece of warm crusty bread to sauce it all up. 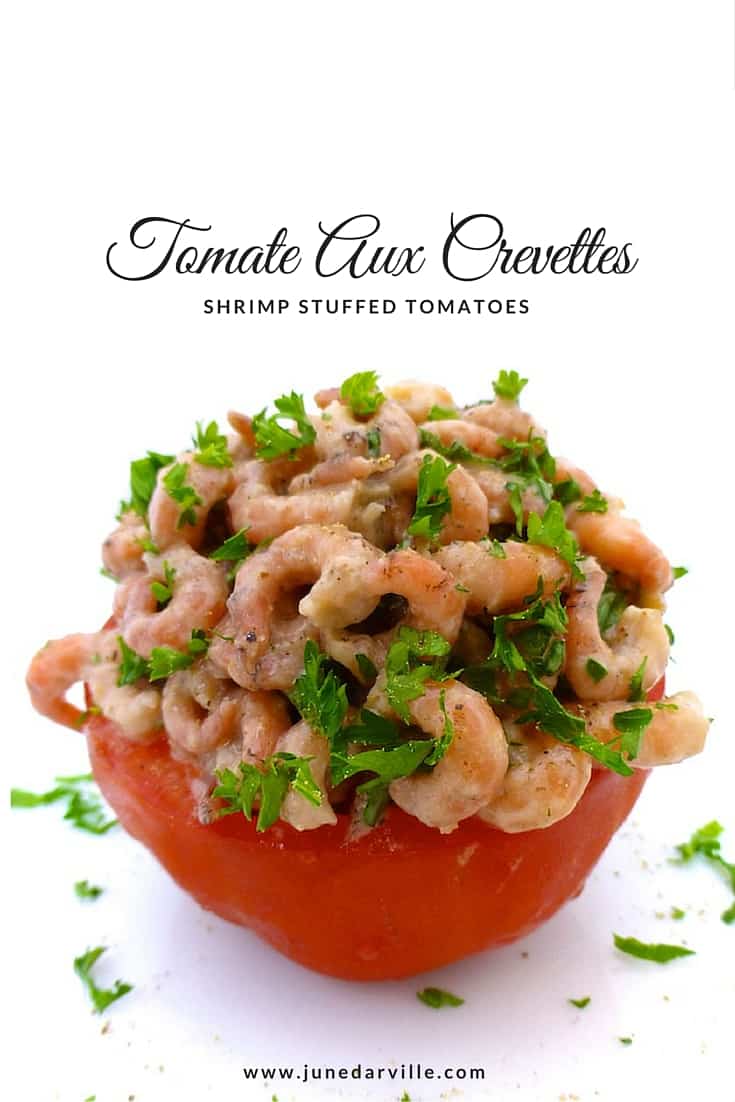 Tomate crevette is a typical Belgian starter but also the main dish. Basically, it is a raw, hollowed tomato filled with a mix of shrimps and mayonnaise. It is commonly served with a salad and accompanied either by bread or fries. This dish is eaten cold, which makes it a perfect summer meal. If you cannot get brown shrimps, any other small size shrimps will do. 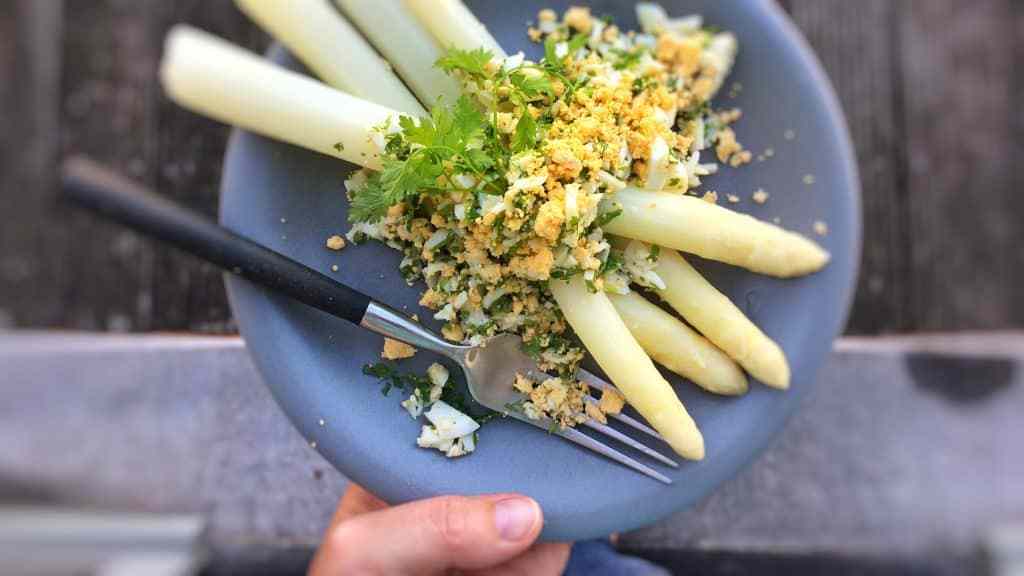 Within the months of May going into June, Belgium tends to go crazy. And it’s all about this little vegetable: the white asparagus. Softer and sweeter than its green brother, the white asparagus is considered a luxurious delicacy in Belgian cuisine. Since it’s not that easy to grow, they’re rather expensive but believe me, it’s worth it! This dish is usually served with cut-up hard-boiled eggs and a warm butter sauce or even a homemade mayonnaise. An excellent way to start a meal with or for a light lunch.

9. Rabbit Braised In a Belgium Ale 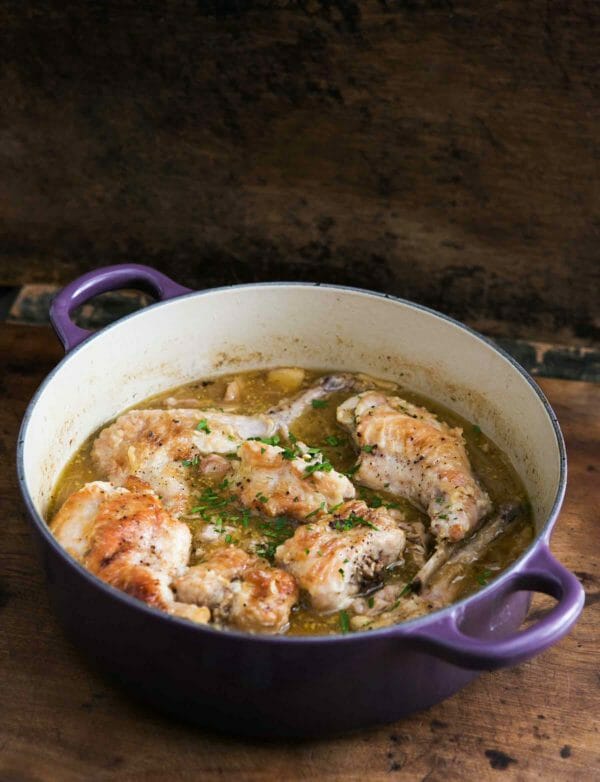 Hearty rabbit stew with rich, complex flavors and fall-off-the-bone tender meat. If eating a rabbit isn’t your thing, then the meat can easily be replaced with chicken or beef. The results will be the same. In this recipe, rabbit is used as per the old cook book. This dish looks great brought directly to the table where everyone digs in family style. Serve this dish with Belgian fries, mashed potatoes, or steamed seasonal vegetables. 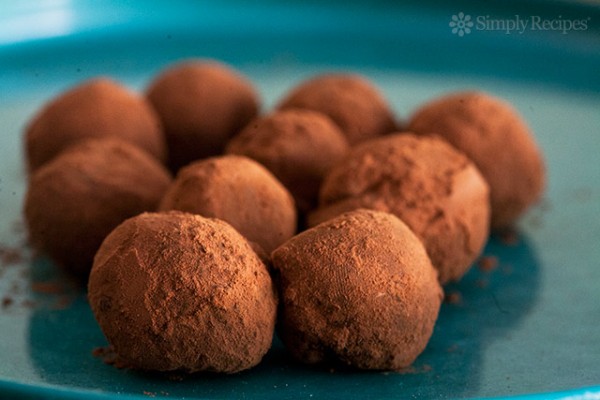 Fear not, we left the best to the end! Chocolate truffles are easy to make at home, and something the children can get involved in. Traditionally, Belgian chocolate truffles are made with dark or milk chocolate, with the addition of a nut praline paste. They are home to the most extravagant creations that are, as a matter of fact, really rather simple to the concoction. 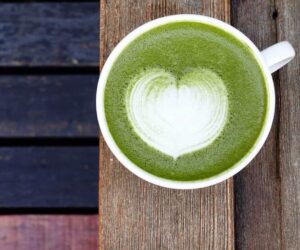 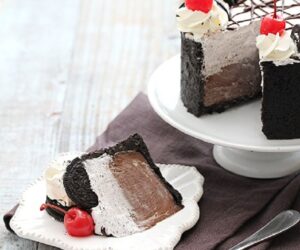 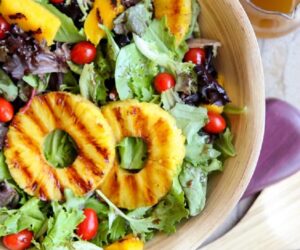