The dessert is a really important thing, the most delicious part of every meal, a real happy ending. There are millions kinds of desserts, invented by various cuisines around the globe that are part from many cultures. But, we all know about cupcakes, one of the most famous type of dessert on our side of the world.

So, we have decided to make an article only about the best cupcake recipes that are gluten free. With these ideas you can surprise those who are diabetics with a dessert so mouth-watering that we can assure that no one else will notice any difference between our cupcakes and the regular ones. Try and make some of the desserts that are on our fantastic list and enjoy! 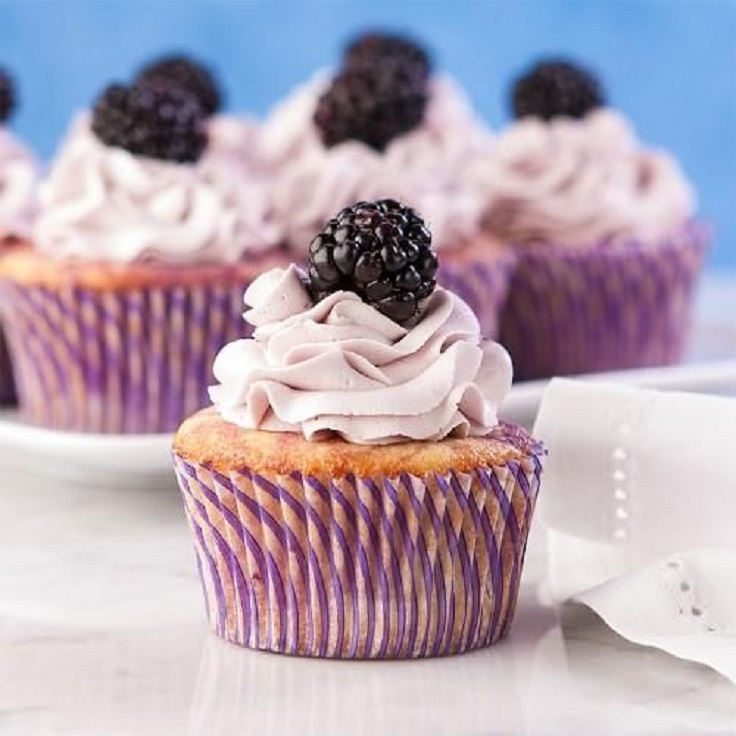 We can start our wonderful list with a super-refreshing cupcake idea. The blackberry lemon cupcakes are the right ones for those who love the sharp taste of fruits in every dessert. Take a quick look at the full recipe in the link below. 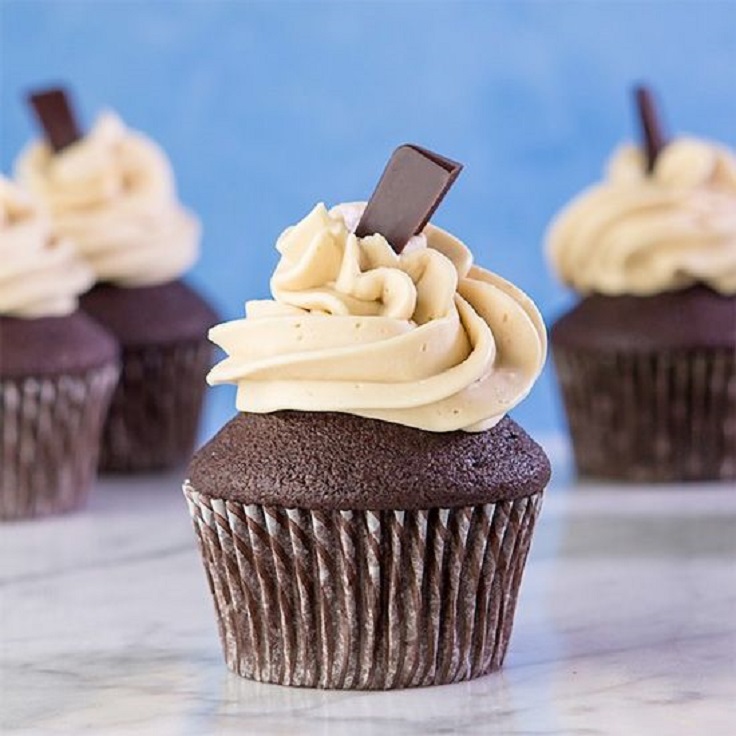 Have a real taste of mocha coffee with every little bite from the spectacular chocolate mocha cupcake that we are offering to you right here. A special choice for everyone that loves the smell of coffee around him, even in the desserts. 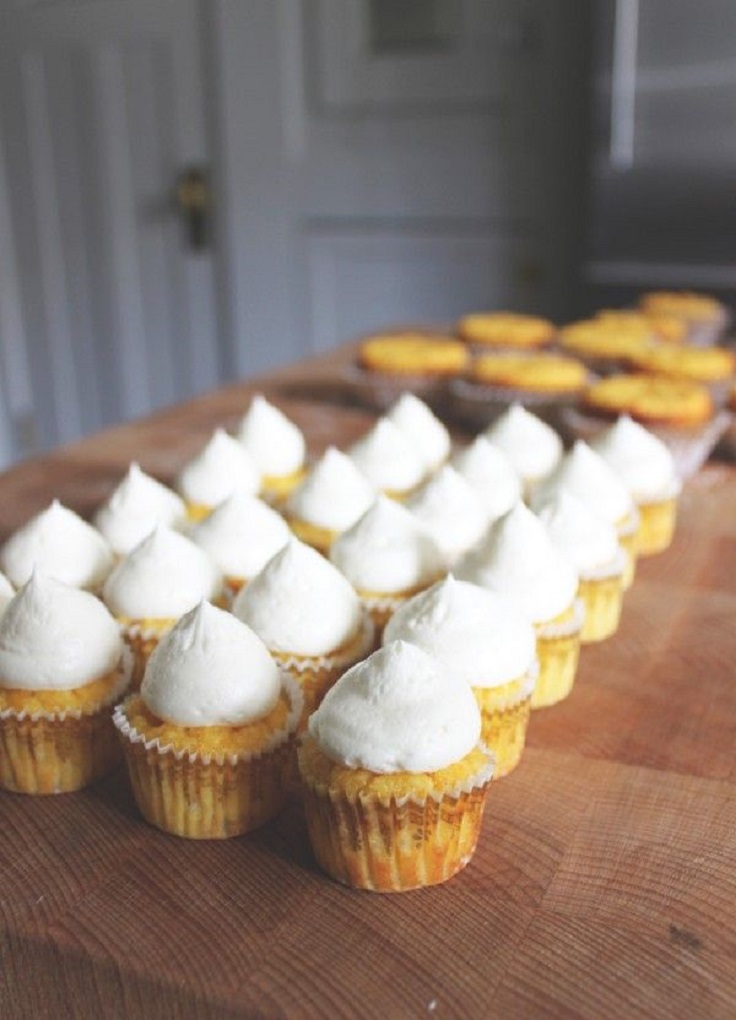 The mix from almond and orange in a cupcake is the real deal for a great dessert. The almond orange gluten free cupcakes have an interesting taste and they are very delicious too, that’s for sure. The full instructions are in the link below. 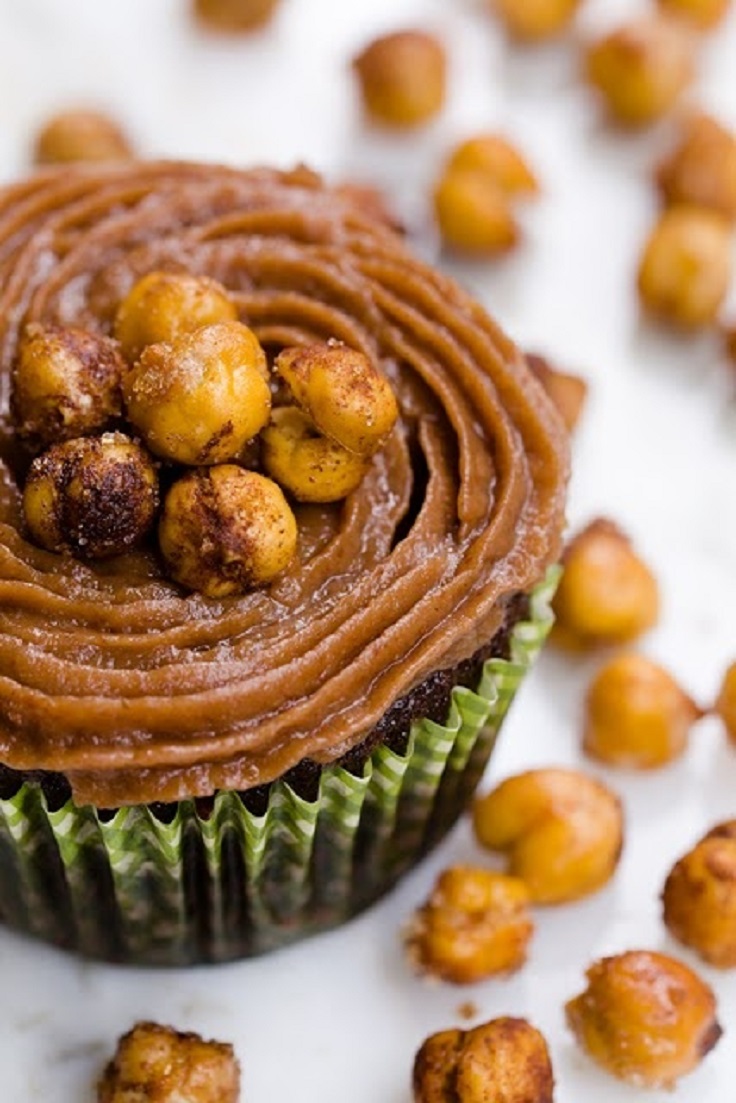 A little more amusing and unordinary recipe then the others on our list. Everything that has chocolate in it has to be good, like the gluten-free chocolate cupcakes made with garbanzo bean flour. Start making them right away! 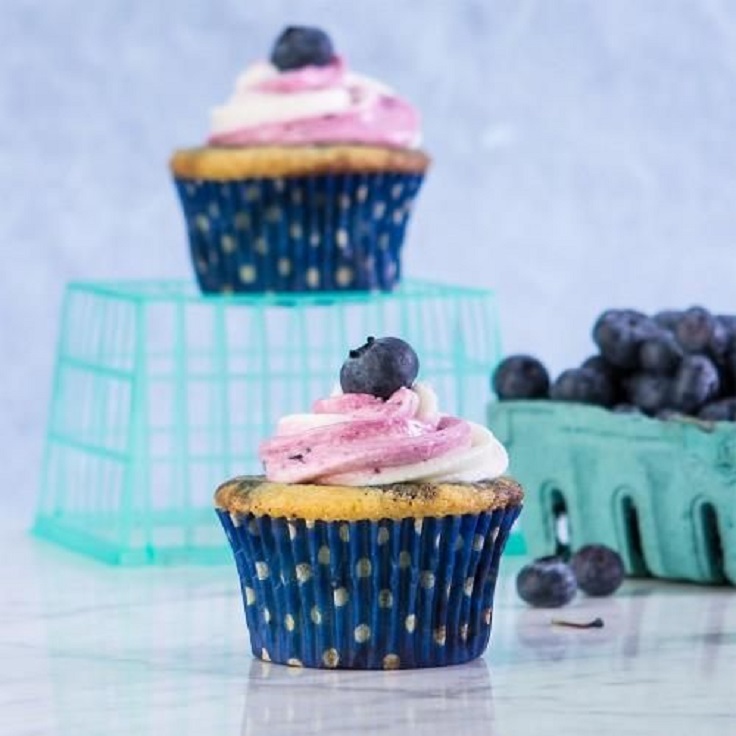 A cupcake that is really simple and very ease to make, but, it’s one of the tastiest. The blueberry, a very mysterious and exquisite fruit is the main ingredient here and that’s the reason why it’s so good! 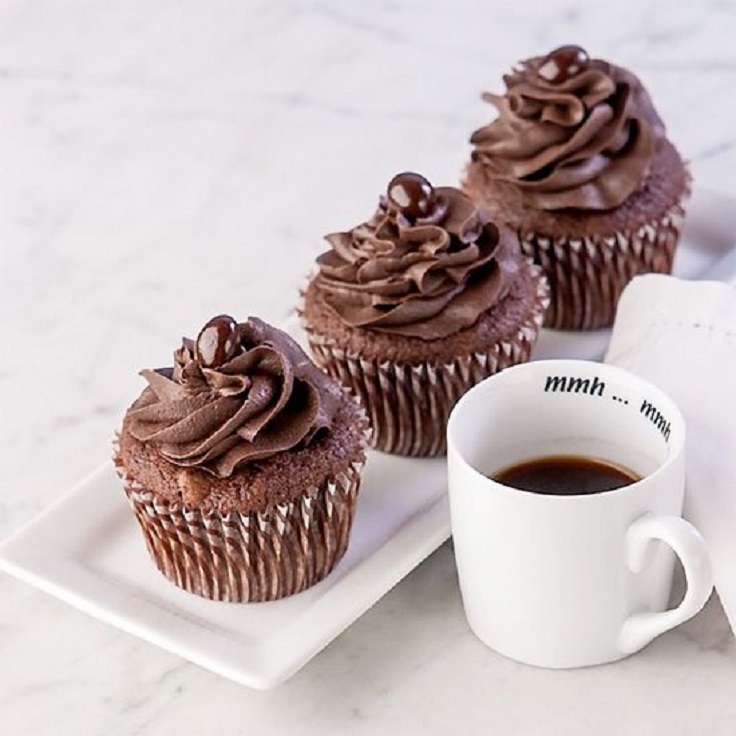 Something very interesting for every real chocolate lover. When a dessert has two kinds of chocolate in it, always happens something magical and that’s the case with the cupcake recipe that you can find in the link below. 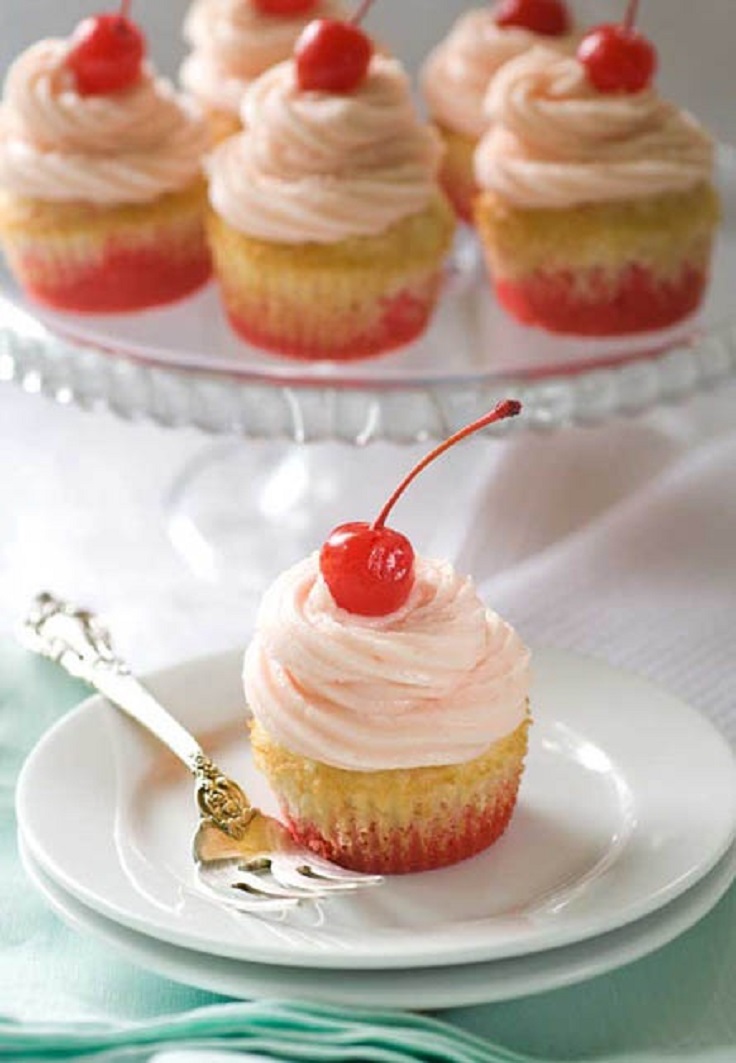 As we are counting down the recipes for cupcakes, you all starting to believe that even the gluten free desserts can be so delicious. A real prove for the awesomeness of these ideas is the cupcake recipe called by the famous actress Shirley Temple! 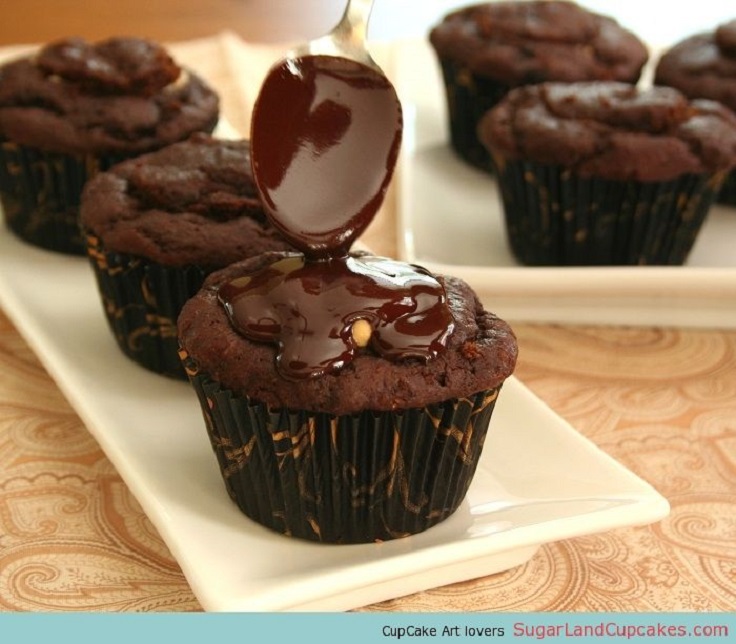 Peanut butter cream filled cupcakes with chocolate peanut butter ganache, it sounds very entertaining, doesn’t it? So, come on, follow the instructions step by step and you will have taste of them very quickly! 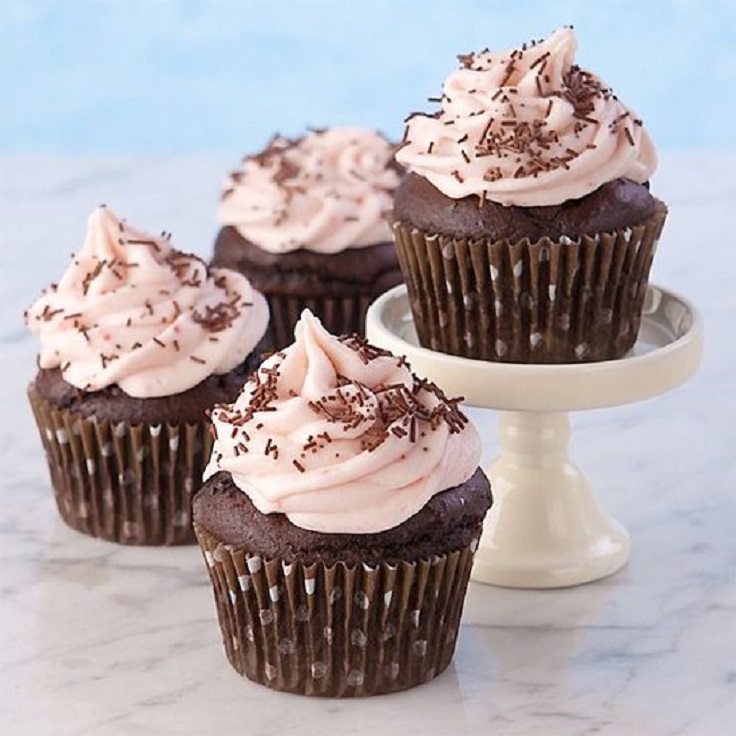 Chocolate goes with every fruit that you can think of, but it matches the most with bananas. When you will add strawberries in that combination, you will get really fantastic cupcake dessert in the end. Enjoy! 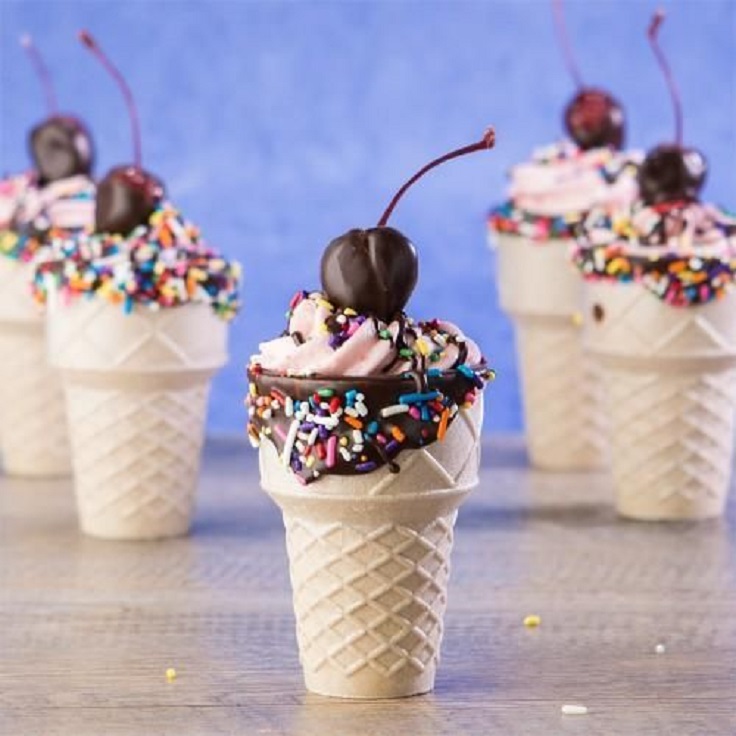 And in the very end we wanted to show something astonishingly good like the chocolate banana split cone cupcake recipe. You have to try and make this amazing dessert because it’s really easy even for the beginners. We hope that you will be delighted with some of these recipes and that maybe you will tell us which is your personal number one! 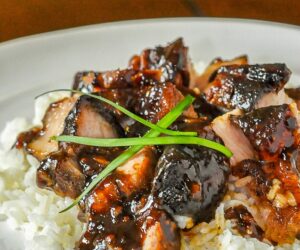 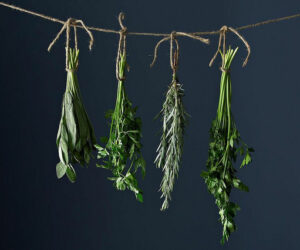 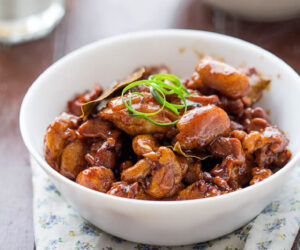