Top 10 Tastiest Street Foods From Around The World

The roots of street food go back to Ancient Greece, and while back in the day, they were utilized primarily by the poor residents as their daily meals, today the street food is loved by everyone. The variety and expansibility of street food throughout the world give it the iconic status of a sub-culture.

Whether you’re hungry after a tiresome day of shopping, you want to try the local urban cuisine, or just feel nostalgic for the food you used to eat with your parents, the street food vendors will give you just that.  Join us in our journey around the world as we countdown the top 10 tastiest street foods, and don’t forget to share with us your opinion in the comments down below. 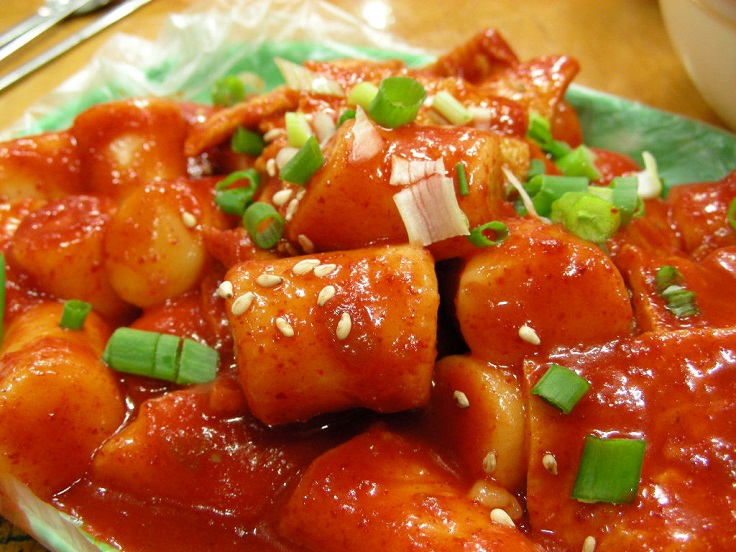 Ddeokbokki (sometimes transcribed as tteokbokki) is a traditional street food around Korea that can be bought from small tented restaurants on wheels or street stalls commonly known as pojangmacha. It is made from soft rice cake, surimi(fish cake), Gochujang (fermented spicy paste from red chili peppers), spring onions, salt, sugar, and different kinds of seasonings. Ddeokbokki was also part of the Joseon dynasty’s royal cuisine, and while back in the day it was brown and plain, today it is red and spicy. In fact, it is so spicy that the rest of the Korean cuisine-that street vendors might not want to sell it to foreigners. But if you can take the heat, this is street food; you cannot afford to miss out on it. 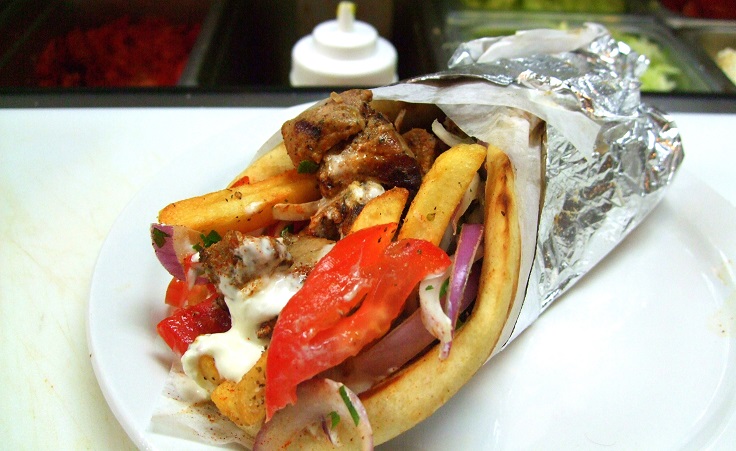 Souvlaki is a very popular fast food in Greece and can be found almost anywhere, from the specialized fast food locals to the street vendors down by the beach. Souvlaki consists of small pieces of meat and sometimes grilled vegetables on a skewer. Its serving depends on the customer as they serve it on a skewer for eating out of hand, in a pita sandwich french fries and tzatziki sauce, or on a dinner plate with garnishes. Whatever your eating preferences are, the mix of Greek flavors and Aegean riviera will still leave you asking for more. 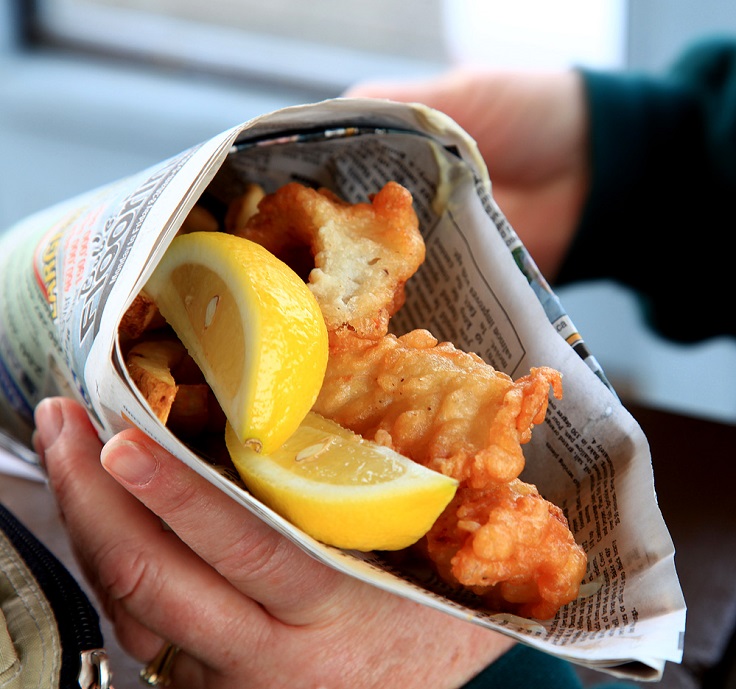 The traditional fish and chips are a common take-away food originating from England. It primarily consists of battered fish and deep-fried chips. These two seemingly simple ingredients that make an explosion of flavors were common stock food for the working classes back in the day. Today it is comfort street food for people around the world. Traditionally served in white paper or a newspaper, with a slice of lemon and different “chippy sauces” and your taste buds with hum in pleasure. 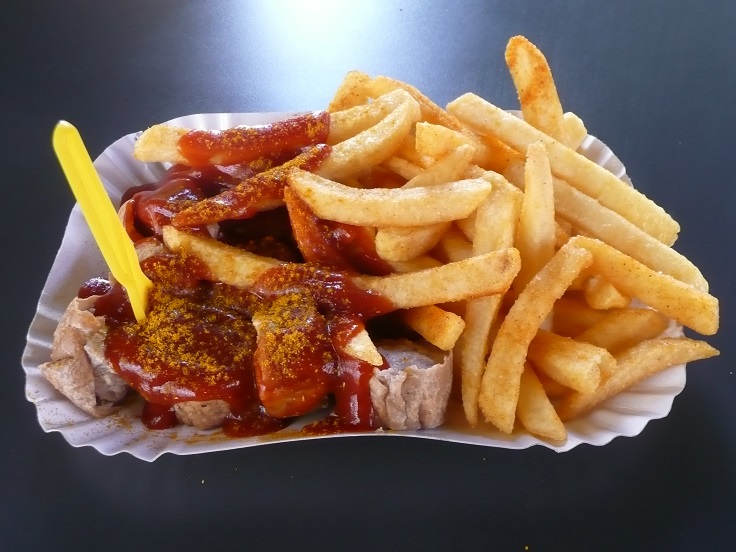 Currywurst is a steamed then fried pork sausage, either cut into pieces or whole, topped off with curry ketchup and french fries on the side. The currywurst can be bought almost anywhere; at diners or “greasy spoons” on children’s menus or as street food. This street food is an icon of the German popular culture, so much in fact that it has songs and movies made for it and even a museum built in its glory. You won’t hesitate to try it after that, will you? 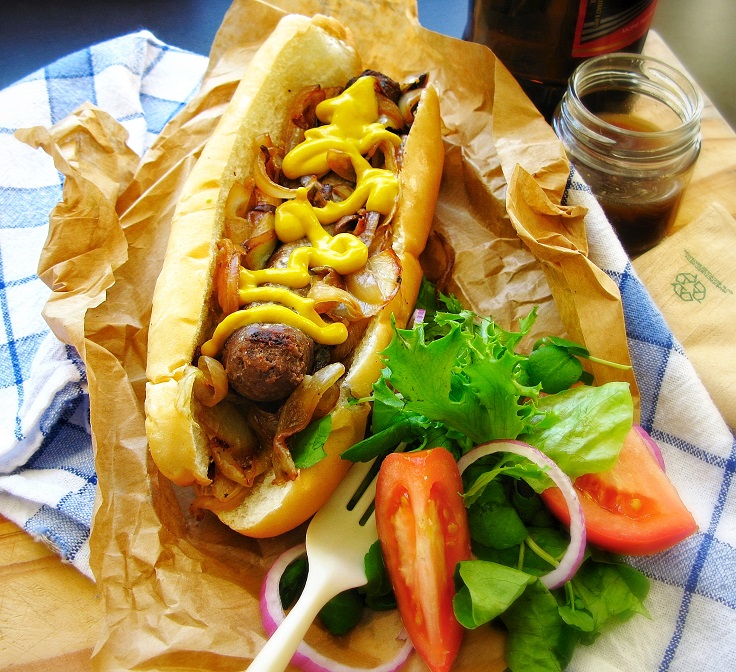 Boerewors rolls are the South African take on the hotdog. The boerewors is a type of sausage made out of at least 90% of meat-beef, lamb, or pork or a mixture of both. The other 10 % of the sausage are spices and other ingredients, and only 30% of the sausage can be actual fat.  The boerewors are typically made on a braii (barbecue), and no BBQ party can go without the unmistakable flavor and aroma of the sausages sizzling away. The best way to serve it is in a hot bun with tomato relish and fried onions. A boerewors roll and an ice-cold beer? That’s a combo you don’t want to miss. 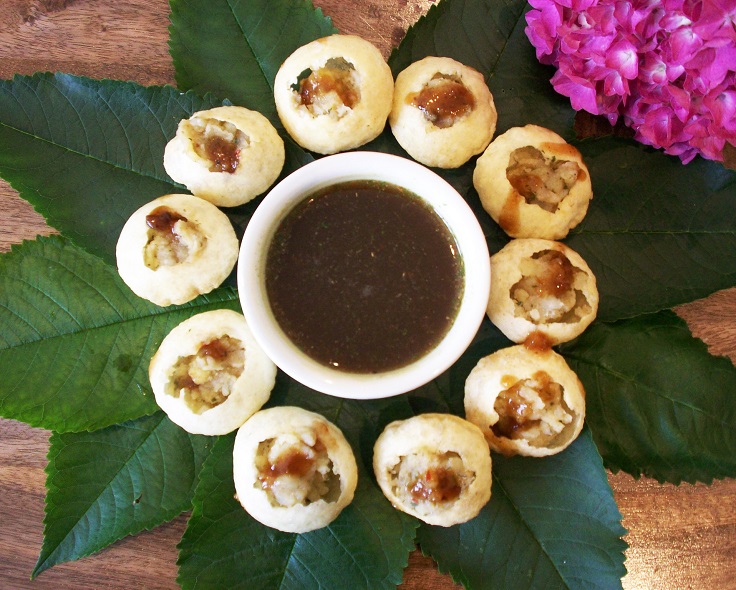 The pain puri is originally an Indian street food, although it is popular in Pakistan, Bangladesh, and Nepal. The pain puri consists of fried crisp hollow puri(unleavened deep-fried bread) filled with flavored water, tamarind chutney, chili, chaat masala(spice mix), potato, onion, and chickpeas. The customers stand with a plate in hand around the vendor and wait to be served. The vendor begins to prepare one pani puri at a time and serves it to the customer. The hard part comes for the vendor when he has to remember how many of the pani puri. Each of the customers have had and each of the customer’s preferences. The pani puri is traditionally eaten whole, releasing a barrage of tastes into your mouth as you bite into it. Mouthwatering, isn’t it? 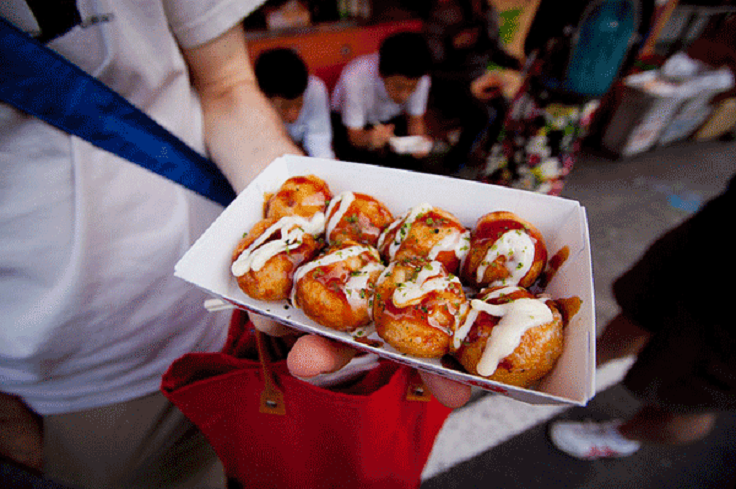 The takoyaki is a Japanese, ball-shaped street food. It is made from a wheat-based batter, cooked in a special takoyaki pan. It is usually filled with minced octopus, tempura scraps, pickled ginger, and green onion brushed with takoyaki sauce and mayonnaise. The delicious takoyaki can be found in the Korean pojangmacha counterpart called Yatai, a mobile food stand. 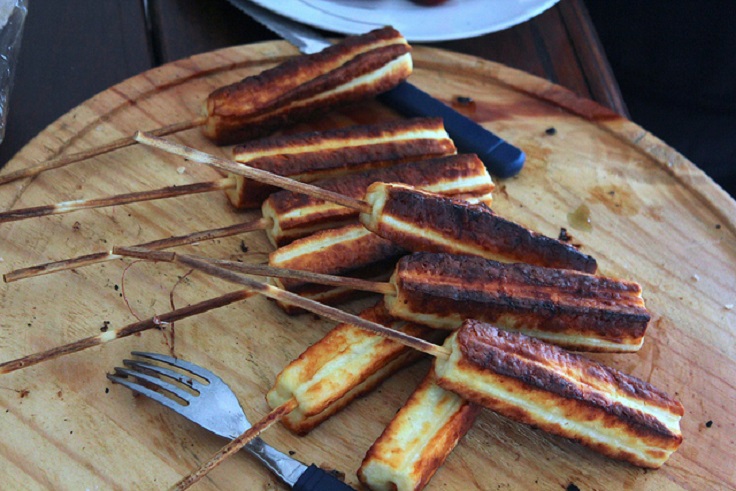 Queijo Coalho-a very popular street food among the beach-goers in Brazil. It is a very lightweight cheese, traditional in Northeast Brazil, char-grilled and served on a stick. It has a very interesting texture, almost “squeaky” like, and when served with a sprinkle of oregano and garlic flavored sauce or with molasses, it’s the perfect snack. 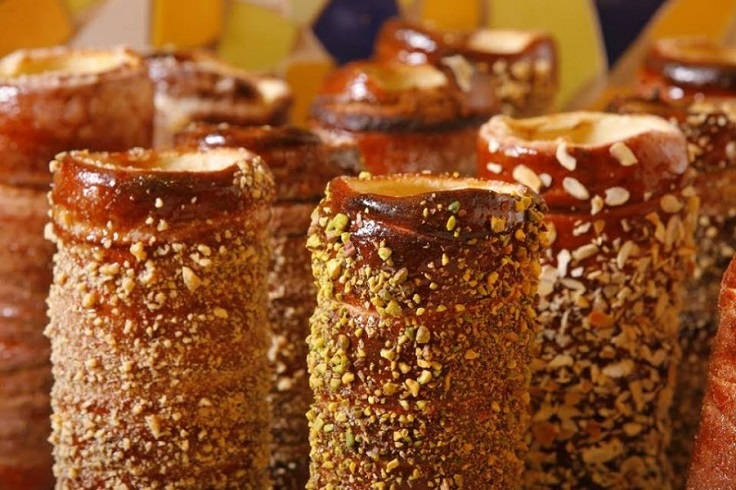 Kürtőskalács, which literally translates as chimney cake, is native to the Hungarian-speaking regions. It is made from sweet, yeast dough, of which a strap is wrapped around a rolling pin-like baking spit and covered in granulated sugar. The sugar melts down and caramelizes on the surface, creating a shiny, crispy crust on the cake. After it has been baked to perfection, the cake can then be rolled into other toppings additionally, such as ground walnuts, cinnamon powder, chocolate sprinkles, coconut…you name it. The dough is soft on the inside but perfectly crunchy on the outside, creating a perfect balance with the toppings and the caramelized sugar as it rolls out. 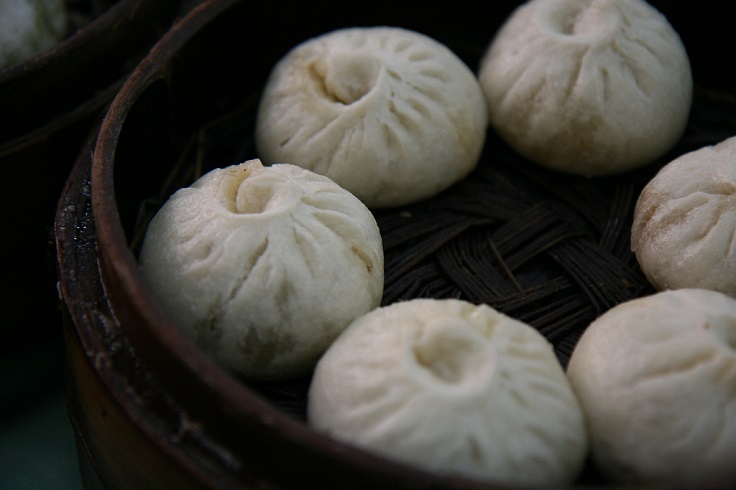 The baozi is a type of steamed bun very popular in China. The baozi has its respective counterparts across Asia. Still, according to a legend, it seems that the baozi is the oldest, seeing as how it was invented in the 3rd century AD. The baozi size differs; the takeaway, street food type of a baozi are usually 10 cm across and are served individually. The restaurant baozi is about 5 cm across and is served in a steamer between 3-10 pieces in each. The filling varies from pork to seafood to even vegan. It’s usually eaten in the morning with a cup of warm soy milk and equivalent to a bagel and coffee. Sounds tasty enough to try, right? 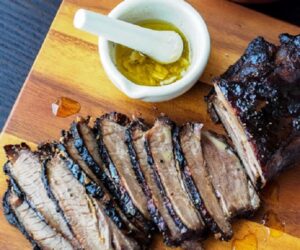 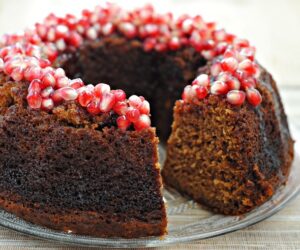 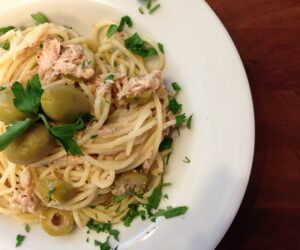