Since 1978 the United Nations Educational, Scientific and Cultural Organisation – UNESCO has been designating important sites worldwide, places that are of outstanding universal value to humanity. The World Heritage List currently includes 1007 diverse and unique places in 161 countries around the world with cultural and natural value.

The Middle East has an outstanding cultural heritage, a wealth of history. The region occupies Northwest Asia and Egypt, including large countries like Iran, Saudi Arabia, Yemen, or Iraq, just to mention a few, all boast of diverse cultures. Even though the region is considered a center of war and therefore not the safest place to travel, people who skip these countries will miss a lot.

Careful planning, avoiding danger zones, and being up-to-date with the current political situation make it possible to visit these countries safely, and it will be a highly rewarding holiday. We have selected a list of outstanding UNESCO World Heritage Sites in ten different Middle East countries. 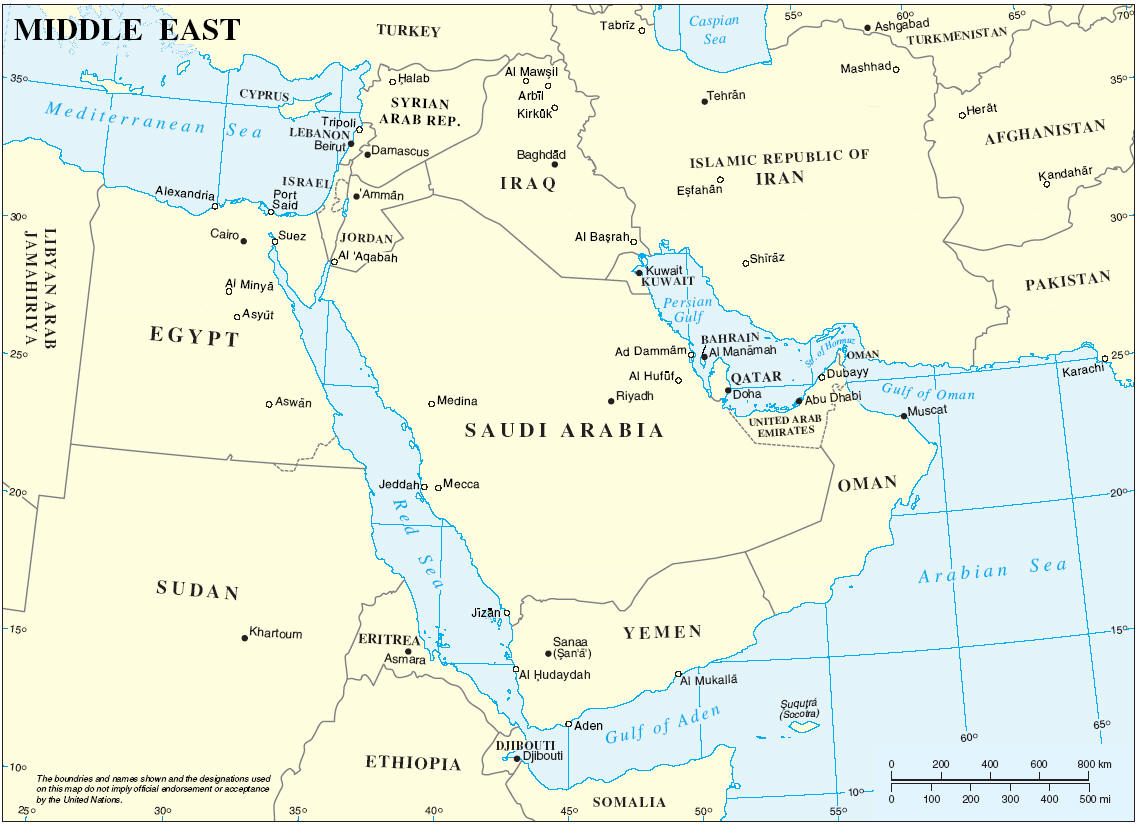 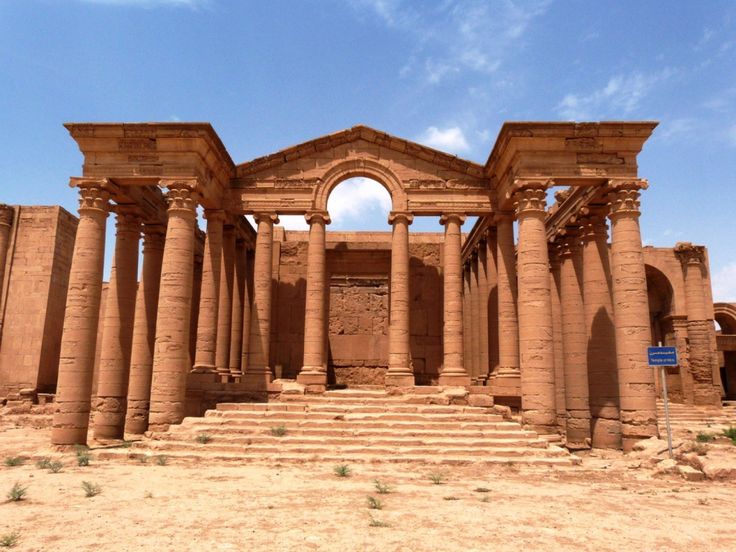 Hatra and Nimrud are 3000, and 2000-year-old ancient cities founded by early Islamic civilization, both of them are cultural heritages of Iraq and UNESCO World Heritage Sites. Hatra was a religious and trading center of the Parthian Empire; it survived several invasions before being razed in AD 241. It is an important archaeological site with well-preserved ruins. 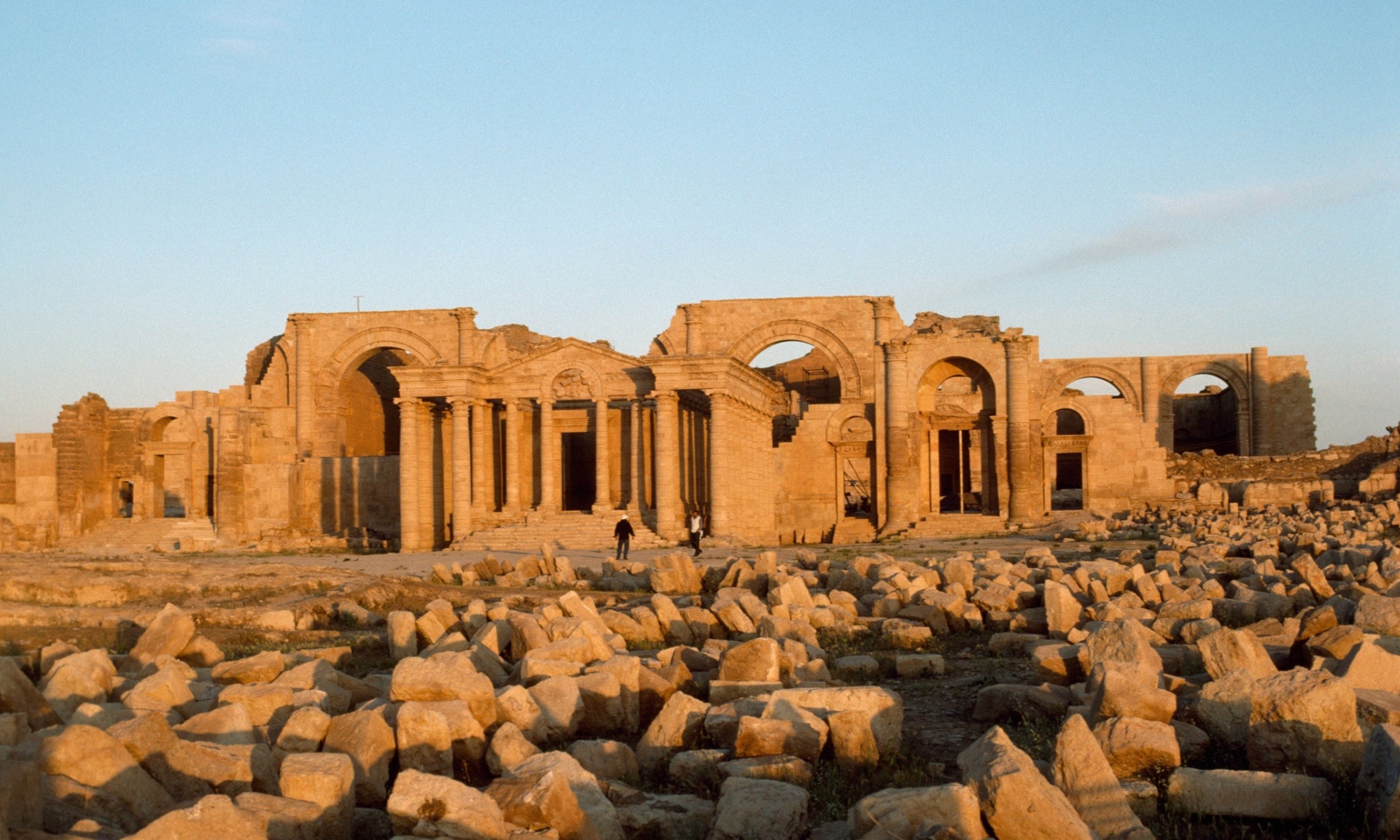 Over recent weeks these sites have been attacked and bulldozed by the extremists known as Daesh. UNESCO aims to protect and preserve the cultural heritage for future generations. The organization is now working together with experts, intergovernmental and non-governmental partners to block black market trade in artifacts and train specialists to help protect cultural sites.

2. The Ancient City of Petra, Jordan 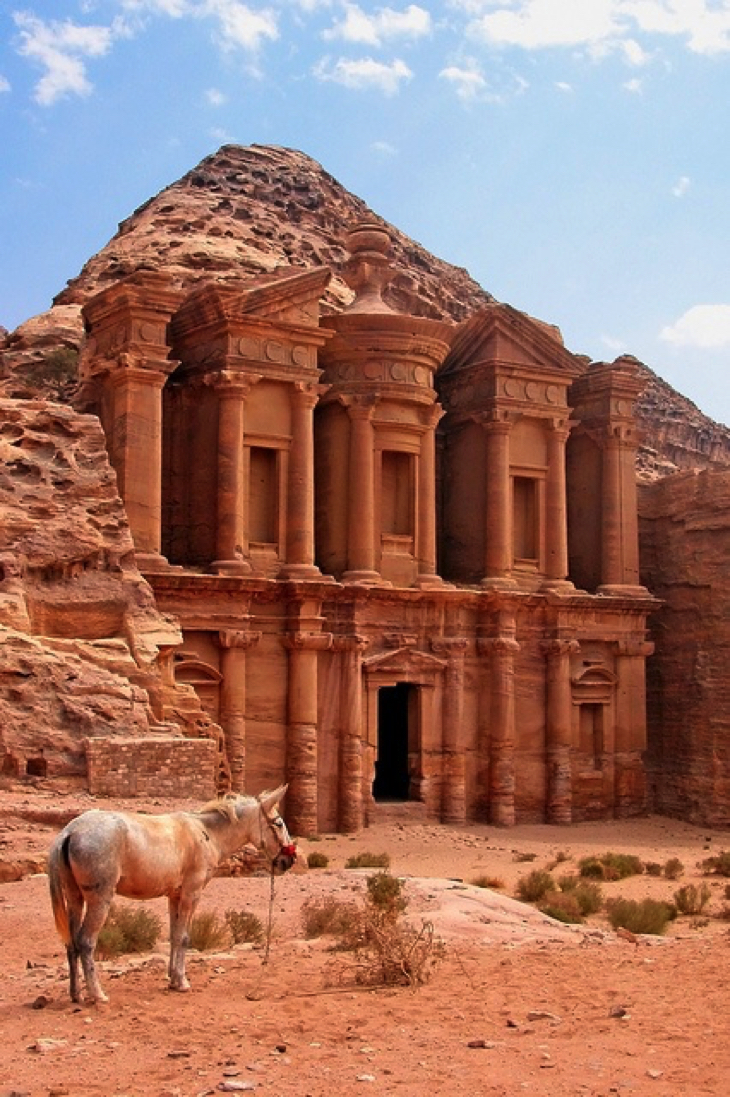 The capital of the Nabataean Arabs, Petra is the most famous and important archeological site in Jordan. It was inhabited since prehistoric times and began to prosper from the 1st century BC as a major caravan center for the incense of Arabia, China’s silks, and India’s spices crossroads between Arabia, Egypt, and Syria-Phoenicia. Each year thousands of visitors arrive to wonder between the carved rock walls and gorges.

3. Memphis and its Necropolis – The Pyramid Fields, Egypt 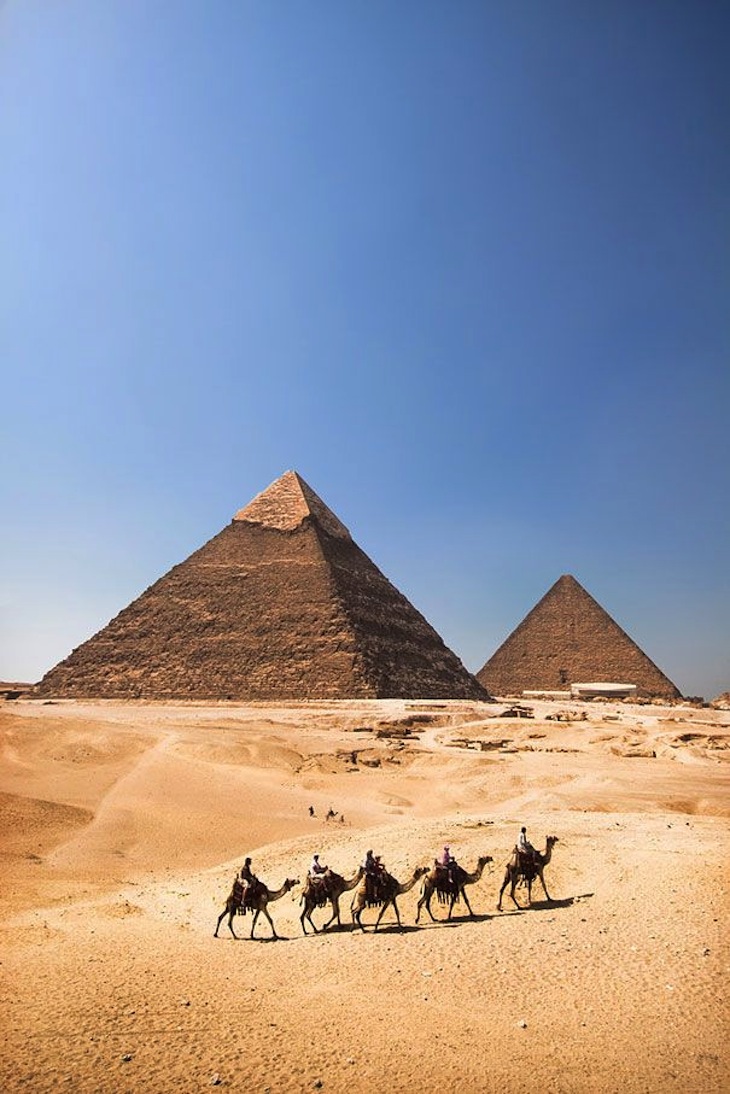 The Egyptian pyramids are the most well-known monuments on the African continent, barely need any introduction. The only member of the ancient Seven Wonders of the World that are still standing is the remains of the Old Kingdom of Egypt’s capital. With its extraordinary funerary monuments, rock tombs, temples, and pyramids are a must-see despite the crowd that it sees all year round.

4. The Old City of Jerusalem, Israel 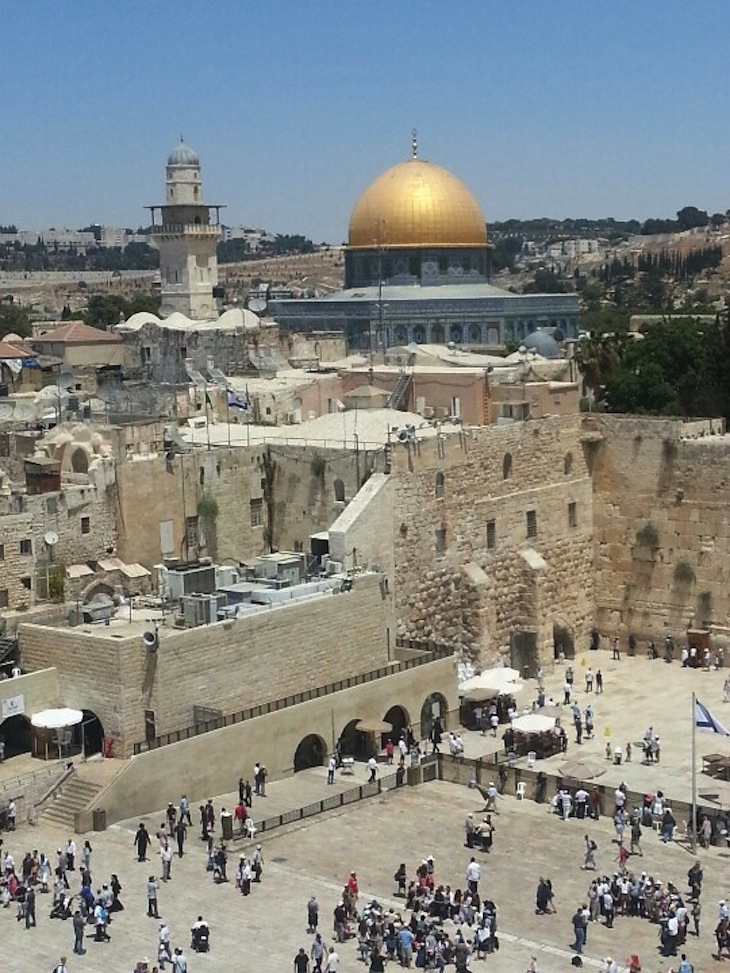 Jerusalem is one of the oldest cities globally and the holy city for three religions, Islam, Christianity, and Judaism. The old city and its walls are UNESCO World Heritage Sites and look back to a history of 3000 years. This is a fascinating place with a rich cultural and spiritual heritage. Wandering around the Muslim Quarter, the Jewish Quarter, the Armenian Quarter, and the Christian Quarter is like a walk through history. 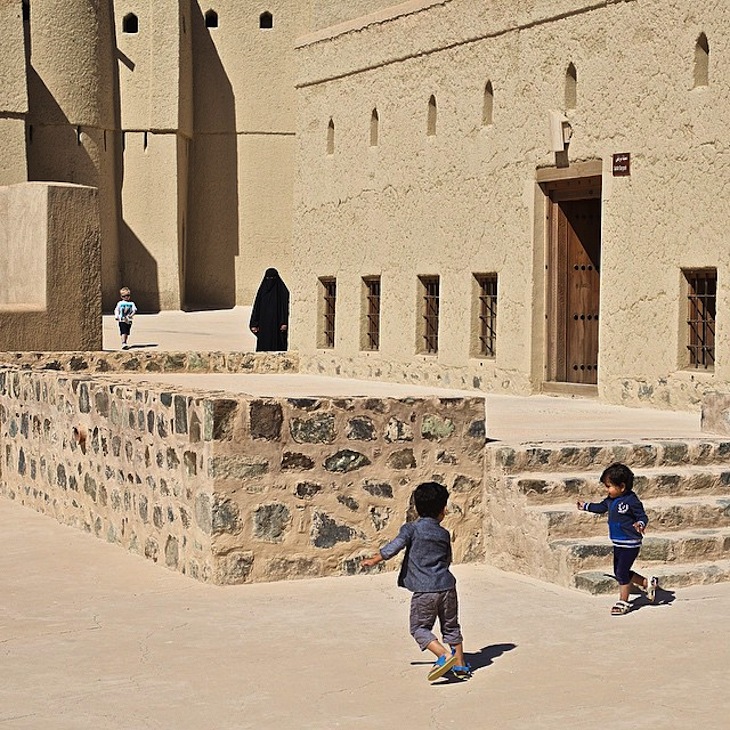 One of the greatest examples of historic medieval Omani architecture, the fort of Bahla, was built in the 13th and 14th centuries.  Located at the mountains’ feet called Djebel Akhdar, the massive fortress includes many towers, mosques, and wells. It is probably the best World Heritage Site that Oman presents to the world. 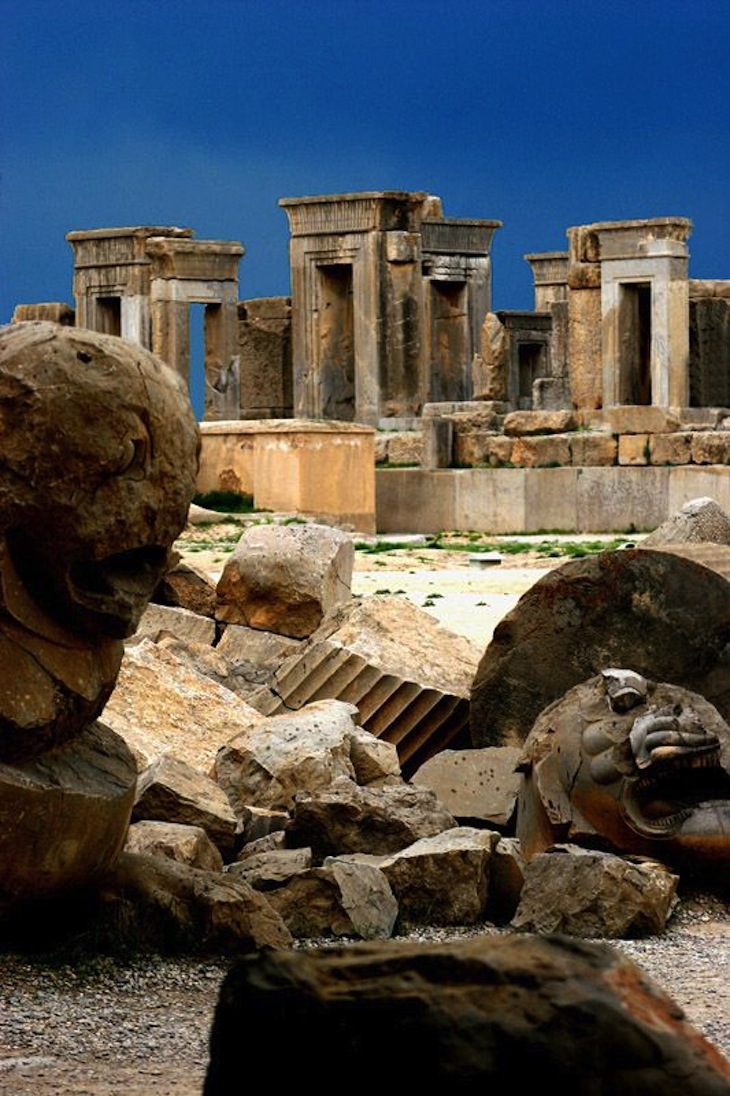 Iran has one of the oldest civilizations in the world, with a fascinating history and culture. This huge country has 17 sites inscribed on the world heritage list. One of them is Persepolis, probably the most important historical site of Iran. The name literally means ´city of Persians.  The earliest remains of the Persian (Achaemenid) Empire’s capital date back to 515 BC and were built by Darius I. 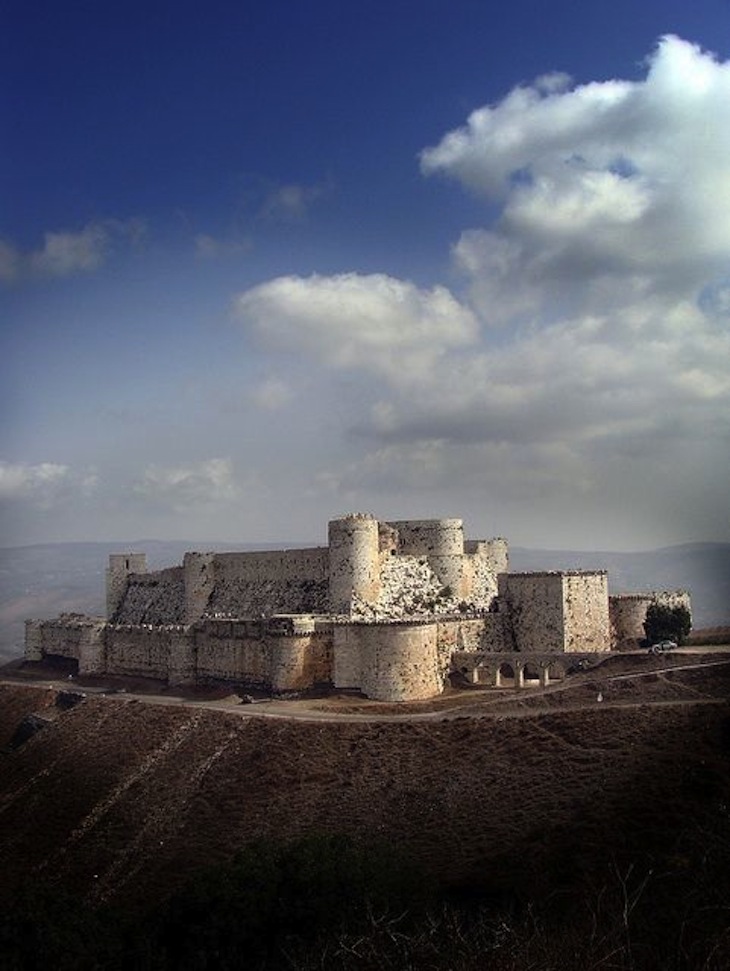 Crac des Chevaliers is one of the best-preserved medieval castles in the world. It was built by the Hospitaller Order of Saint John of Jerusalem from 1142 to 1271 on a high stone mountain about 2,132 feet above sea level. It is a significant example illustrating the exchange of influences and documenting the evolution of fortified architecture in the Near East during the Crusades. 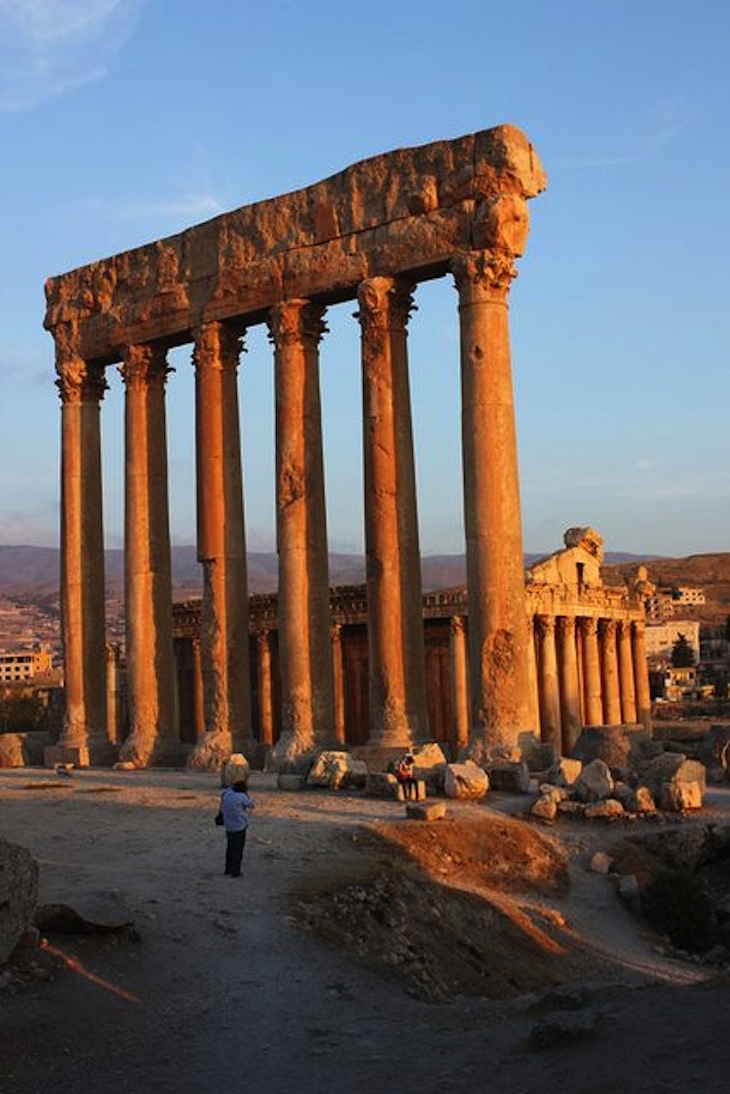 Baalbek is a small town in Lebanon. The old Phoenician city has monumental ruined temples dating from the Hellenistic period when it was called Heliopolis. During Roman times, the city attracted thousands of pilgrims; Jupiter was worshiped among many other gods. It is a holy and peaceful place, and it has the biggest stone construction in the entire world. Many tourists visit this place because of the spirituality attached to it. 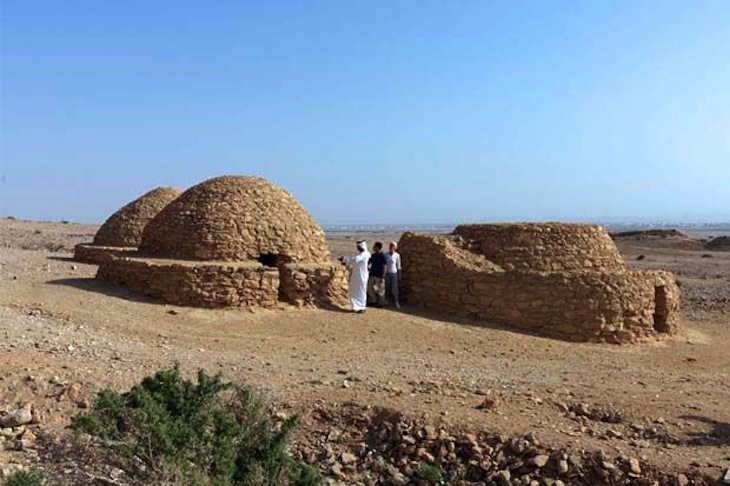 Al-Ain is located at the foot of Mount Ḥafīt in the United Arab Emirates, demonstrating ancient human occupation in the desert region. Occupied since the Neolithic, the area presents ruins of numerous prehistoric cultures. The grave mounds, circular tombs, wells, and residential buildings with figures of animals and people are carved from stone and dating back to about 2700 BC. 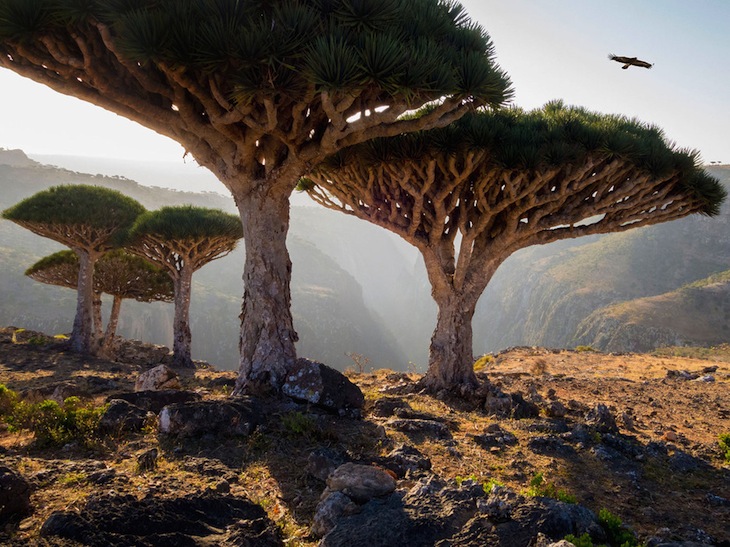 Socotra Archipelago is globally important for biodiversity conservation because of its exceptionally rich and distinct flora and fauna. 37% of Socotra’s plant species, 90% of its reptile species, and 95% of its land snail species do not occur anywhere else in the world. Socotra is of particular importance to the Horn of Africa’s biodiversity hotspot and, as one of the most biodiversity-rich and distinct islands in the world, has been termed the “Galápagos of the Indian Ocean.” – UNESCO 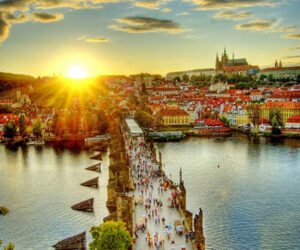 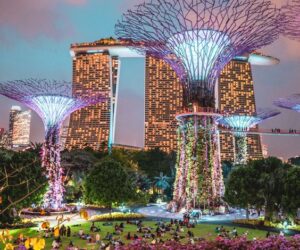 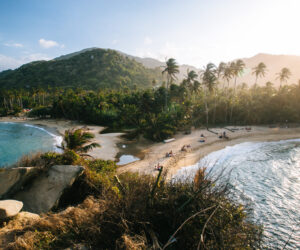