Do you love the sound of hummingbirds? If yes, then there is a natural way to attract them to come to your garden! It’s all about having the right plants to attract these small birds, so read below to find out more.

Hummingbirds especially like certain flowers, shrubs, and trees – the ones that can provide them with more nectar. Besides the nectar, another way to attract the birds with the help of plants is by their color.

Red, orange, yellow and similar can attract them more than other colored plants. It’s also important to have sticks and branches on bushes or trees to enable ready perches. Making a hummingbird-friendly habitat out of your garden is going to be worth it! Now, check out the ten plants that can attract hummingbirds. 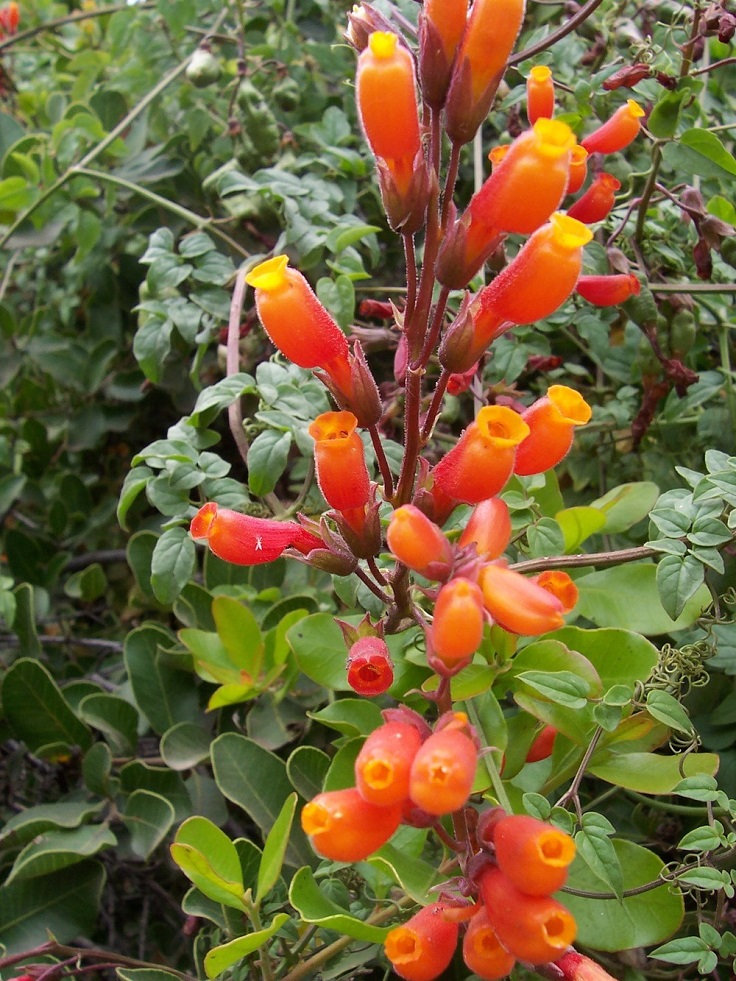 The Chilean Glory Flower comes from the Bignoniaceae. The flower is a climbing perennial that blooms from late spring to autumn. If you want to plant it in your garden, then make sure you grow it in fertile, well-drained soil under the full – sun. Seed it in late winter or early spring. The flowers that it grows are red, yellow, and their shades. Prune it in early spring and during winter, make sure it has its shelter from frost. The Chilean Glory Flower is generally disease-free, but if you keep it growing under glass, it can be prone to glasshouse red spider mite and glasshouse whiteflies. 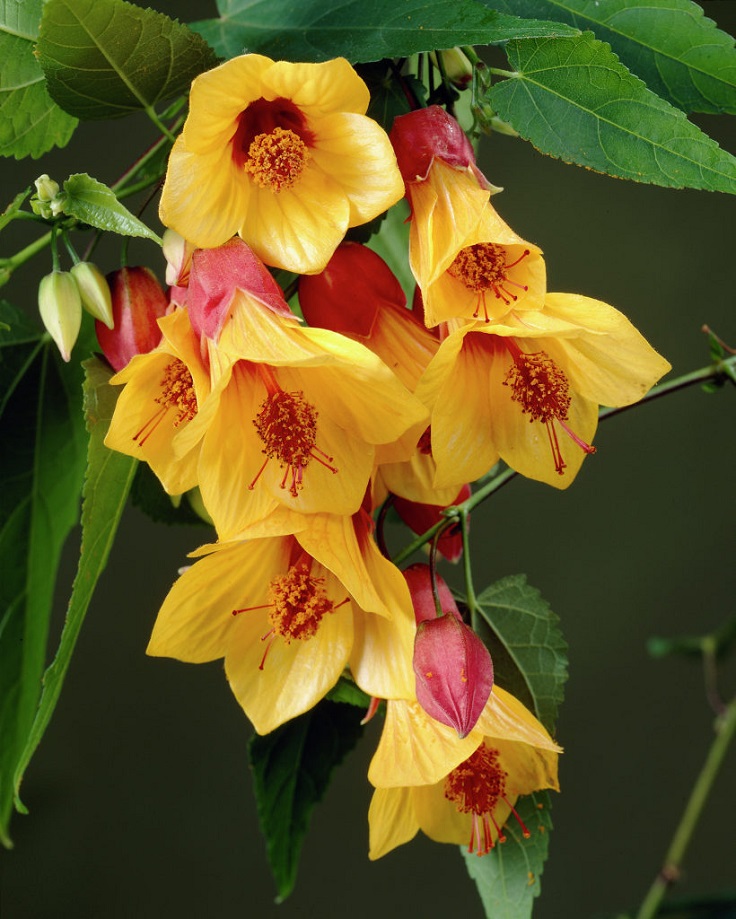 Coming from the family of Malvaceae, the Kentish Belle is so pretty with its’ red and yellow flowers. If you want this one in your garden, grow it in well-drained soil, such as sand or loam. It needs full sun, so keep it as exposed as possible and make sure it is facing South or West. This evergreen bush can grow up to 2.5 meters in height and the same meters to spread. Unfortunately, these pretty bell-shaped flowers may suffer from viruses and can be prone to glasshouse red spider mite, glasshouse whitefly, scale insects, mealybug, and aphids. 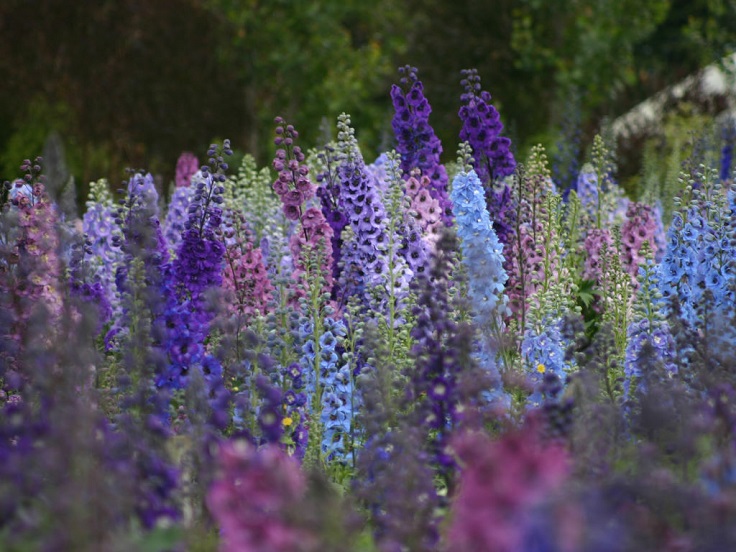 Delphiniums are definitely one of the most beautiful perennials that you can plant in your garden. Growing them as seeds is difficult, so it’s better to buy them as a potted plant. Grow them in well-drained soil under full sun exposure or light shade, and make sure they have shelter from strong winds. Water all plants freely when in growth and also apply a liquid fertilizer every 2 or 3 weeks. When they’re done blooming, cut flower stalks from the ground, and new ones will develop. These pretty violet and blue flowers can be susceptible to slugs, snails, and cyclamen mites. 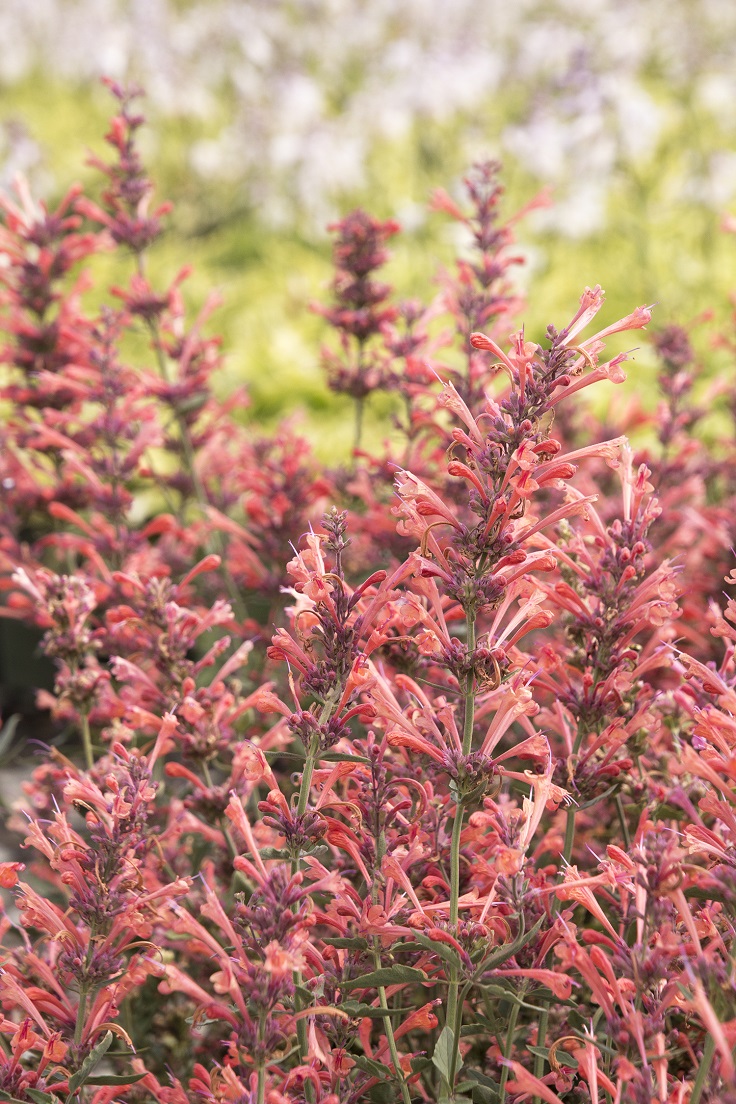 The Hummingbird Mint comes from the Agastache genus and is native to New Mexico and western Texas. It is a wonderful plant with pink flower spikes. It is best when grown in full sun, and it needs good drainage, but it can tolerate poor soils and drought. Seed it in spring and in summer, divide the plants. It usually doesn’t require winter protection, but you’ll need one where not hardy. These mint-scented perennials might cause you problems with rust, mildew, and downy mildew. However, by taking good care of the Hummingbird Mint, not only will it attract hummingbirds, but butterflies as well. 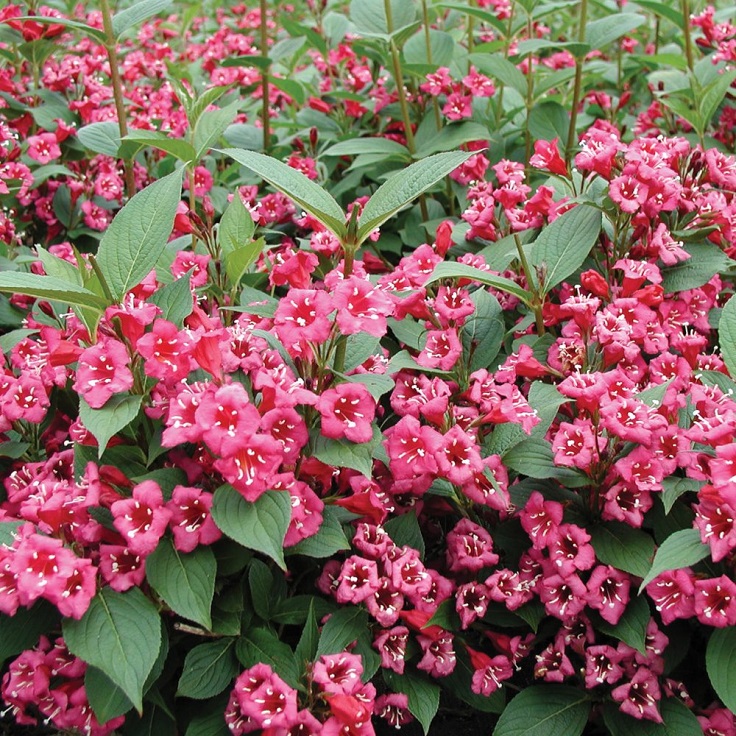 These ruby-red flowers will surely leave any flower lover breathless! They need full sun and well-drained soil for the best bloom and plant the shrub in a place that will allow it to grow roots freely. The Weigela grows 10 feet in height and also 10 feet across and around. When it comes to shape, pruning is crucial. The only way to allow the mature bushes to benefit is by removing the older branches in winter. You should also fertilize the bush, but only once per year. During spring, you will see how this shrub is blooming! 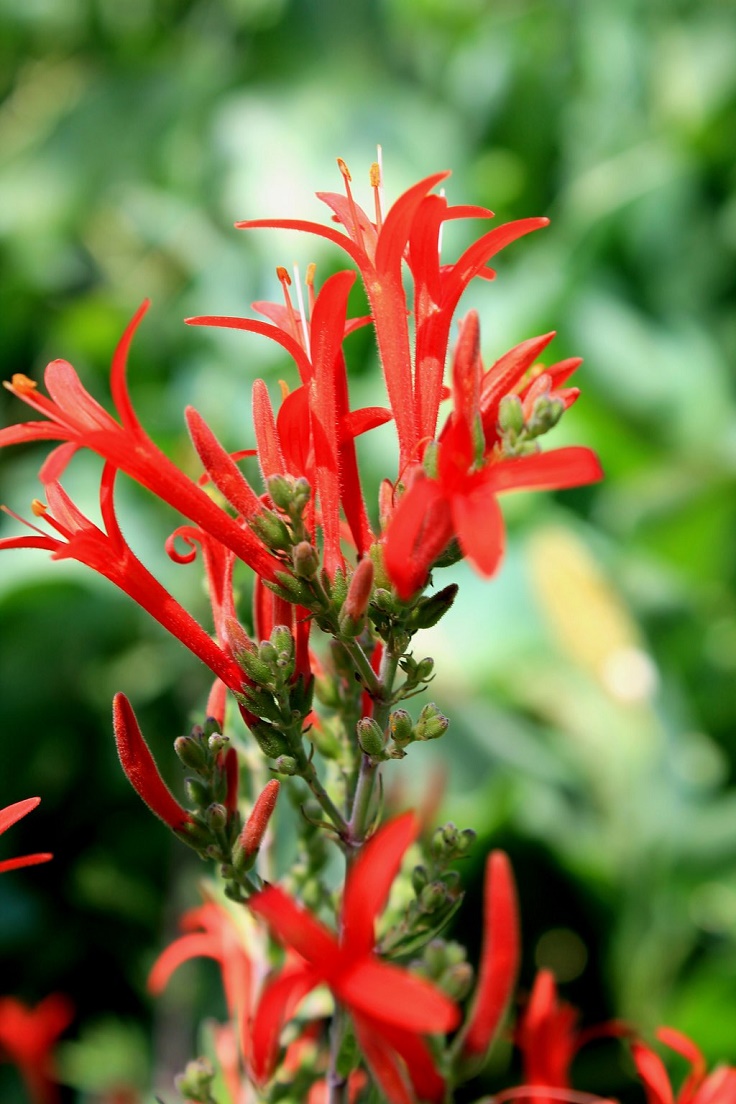 The Desert Honeysuckle, also known as Chuparosa, is a no-torns shrub that can grow 6′ both wide and in height. Plant it in well-drained soil with low organic content under the full sun exposure for best bloom, but it can also tolerate a slight shade. The shrub is also both heat and drought tolerant, and when it comes to watering, you should water it once or twice per month once the shrub is established. Prune it in late winter to remove old stems to later grow new bloom, which most of the time happens in spring, but it can happen in summer. 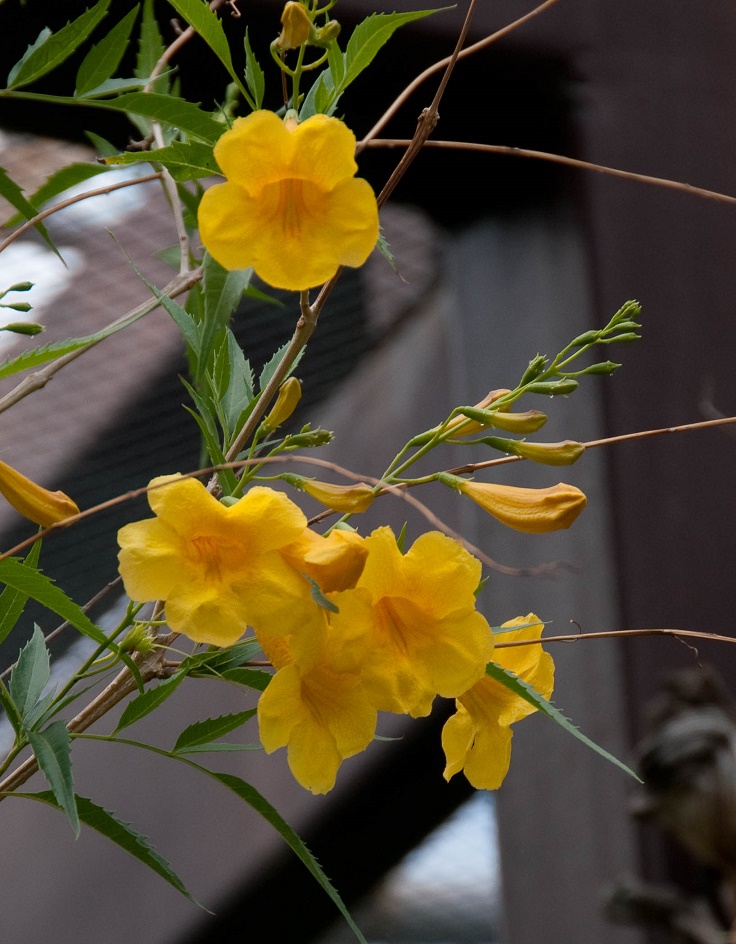 The Trumpet Bush is also known by the botanical name Tecoma Stans and has bright green leaves and very beautiful yellow flowers with a nice fragrance. It can be grown as perennial or shrub, but however, you decide to, this plant requires full sun and can be grown on a wide variety of soils. When it comes to watering, it’s really important to allow the soil to dry in between. You should also water potted plants by giving them a minimal amount of water when they’re not actively growing. Generally, the Trumpet Bush is pest-free, but you may have a problem with chewing insects and scale. 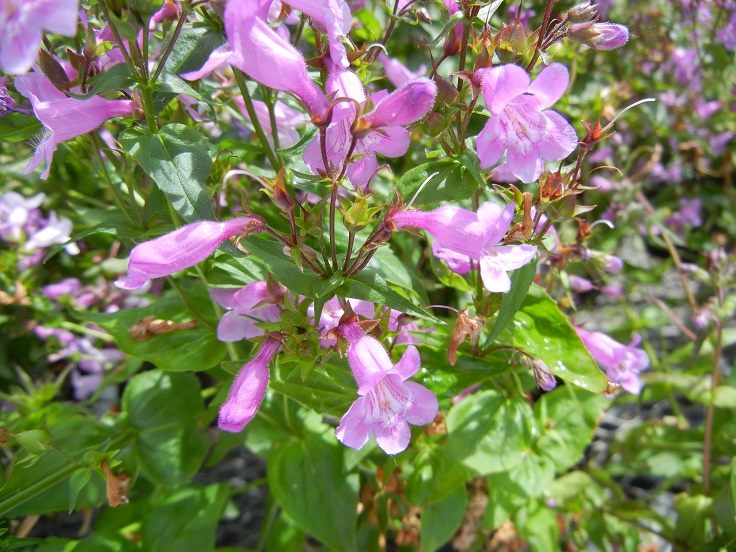 Unlike most of the list, the Beardtongue is easy to start growing from seeds. They require well-drained soil, full sun, and space, as they don’t compete with other plants. They also prefer rocky or sandy lean soil over garden loam. In order to allow a natural stratification period, it’s recommended to sow the seeds in autumn outdoors; for indoors, stratify the seeds in the fridge for three months. They bloom in early to midsummer and grow up to three feet, but some varieties such as Palmer’s penstemon can grow up to six. 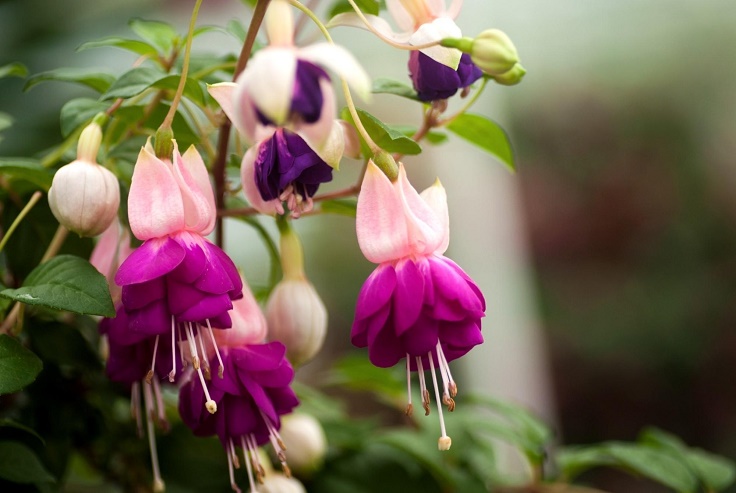 Isn’t this a wonderful plant? No wonder why hummingbirds are attracted to fuschias! These pretty flowers require moist, fertile, and well-drained soil, with full sun exposure or partial shade, where they can also be protected from strong winds. Fuschias prefer being in partial shade and watering when it’s really hot outside. But, be careful because they don’t like being overwatered; it will cause their roots to rot. You should also fertilize them every two weeks and limit this fertilizing during summer. When it gets too cold, it’s better to take the fuschia inside with you! 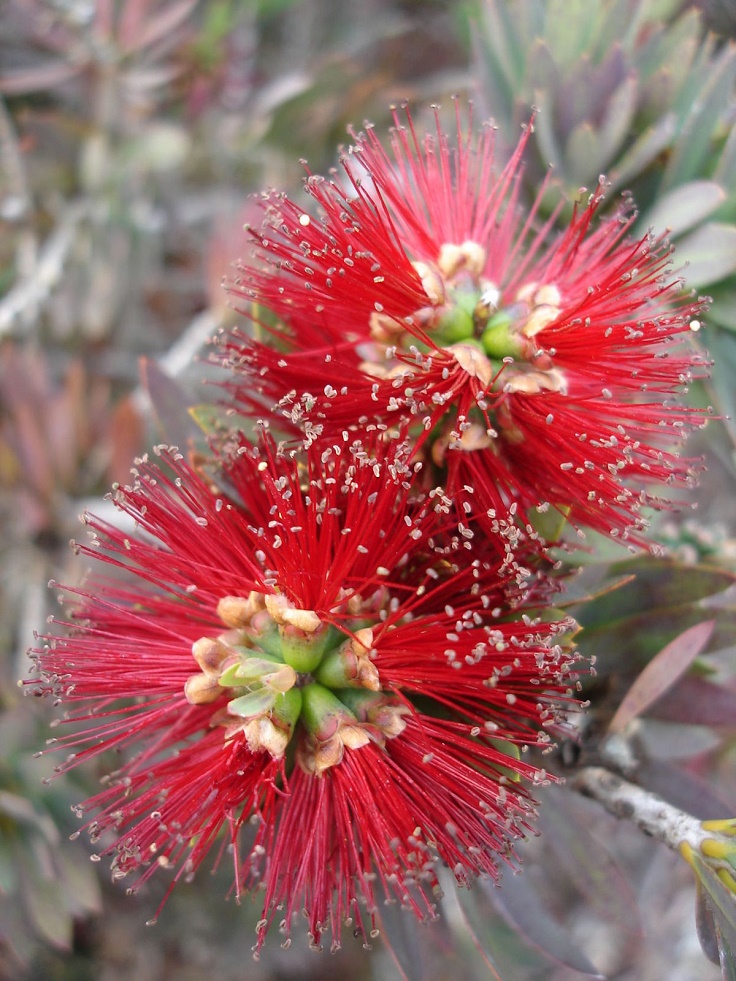 Belonging to the family Myrtaceae, the Bottlebrush flower has such an exotic look with its’ shaped flower spikes. They are frost tolerant and can grow in a wide variety of soils, especially highly alkaline. You should use low-phosphorus fertiliser in spring and autumn, while mulching can retain soil moisture and reduce weed growth. Light pruning is also recommended after flowering to keep the flowers in shape. 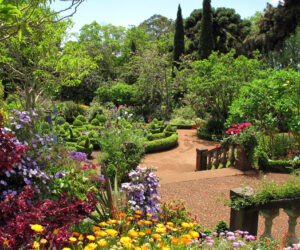 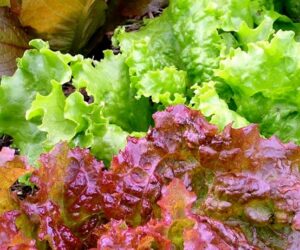 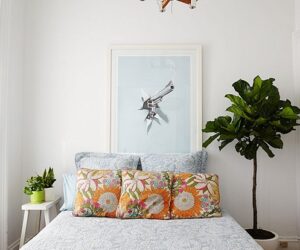