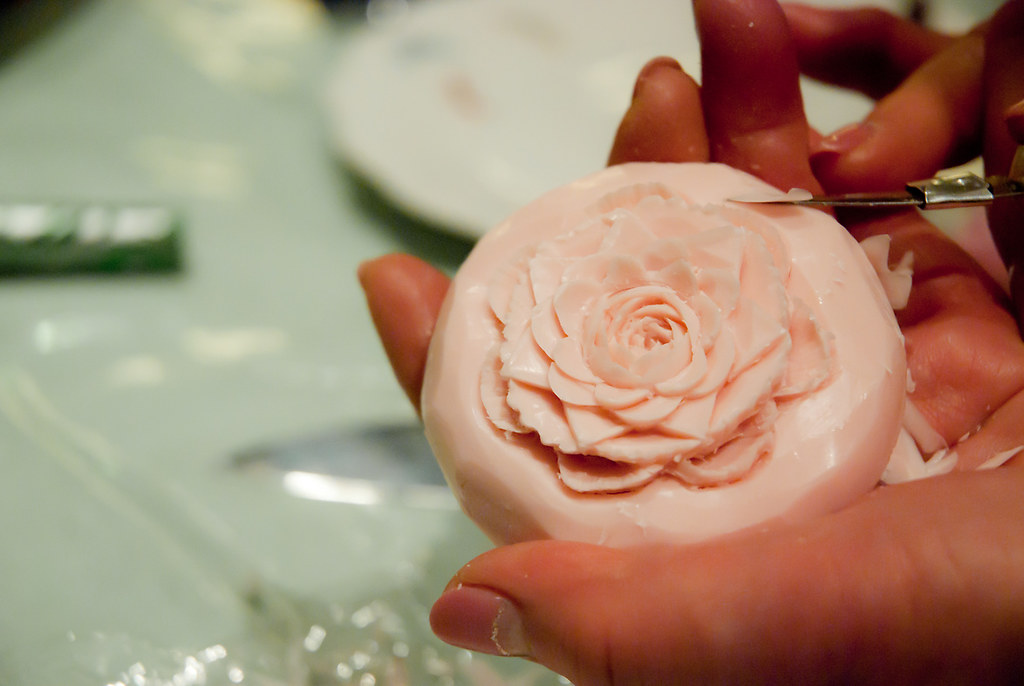 Crafts are a great way to spend free time. They can also be lucrative if you know how to create beautiful works as home decor or trinkets to sell for supplemental income. So how can a hobby knife for DIY projects come in handy? It’s a useful tool to make much-needed detailed cuts. What Is … Read more

Religion has served as a backbone for civilization since forever. You can go back to the first civilizations, religion is part of their culture. Ancient Egyptians believed in many gods. So did Ancient Greek and Romans. Religion has continued to influence life, politics, and society since then. Now, we all know about the popular religions, … Read more 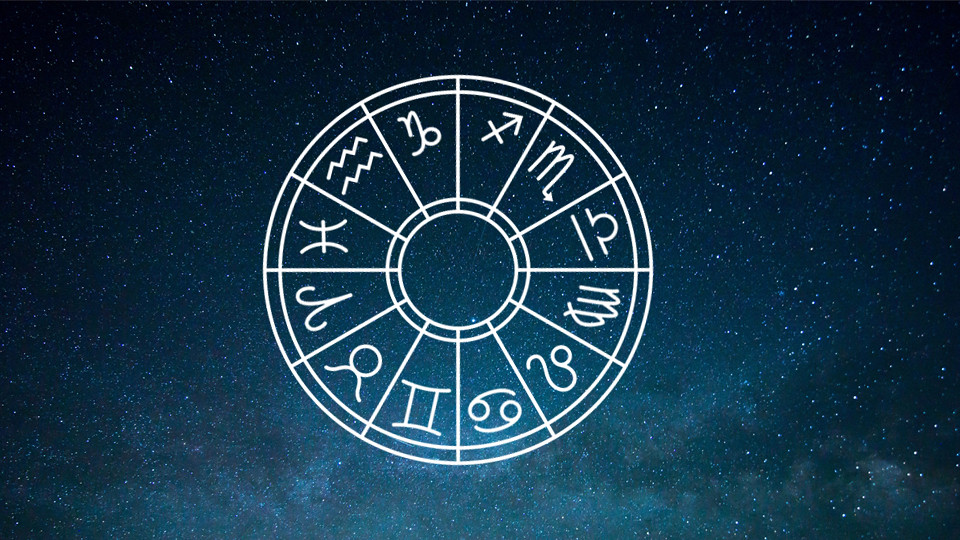 Bold, courageous and hardworking can describe many individuals born under the sign of Taurus. If you’re a Taurean, your internal motivation is a powerful force; obstacles to achieving your goals can often be easily cleared up by a daily horoscope reading and the insights it brings. Here are some well-known celebrities and their typically Taurean … Read more 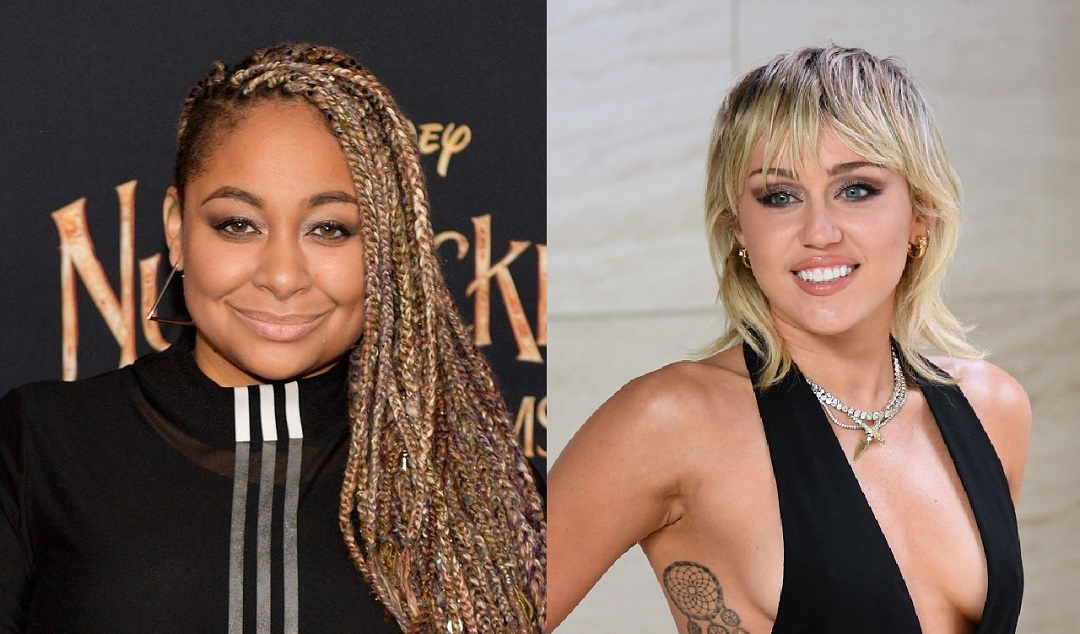 Disney stars grow up so fast. One minute they are these kids and teenagers, and the next minute, they are worldwide stars. Do you know that Miley Cyrus debuted on Disney more than 12 years ago? Yea, that seems like a lifetime ago. What are some of your favorite actresses appearing on the Disney channel? … Read more 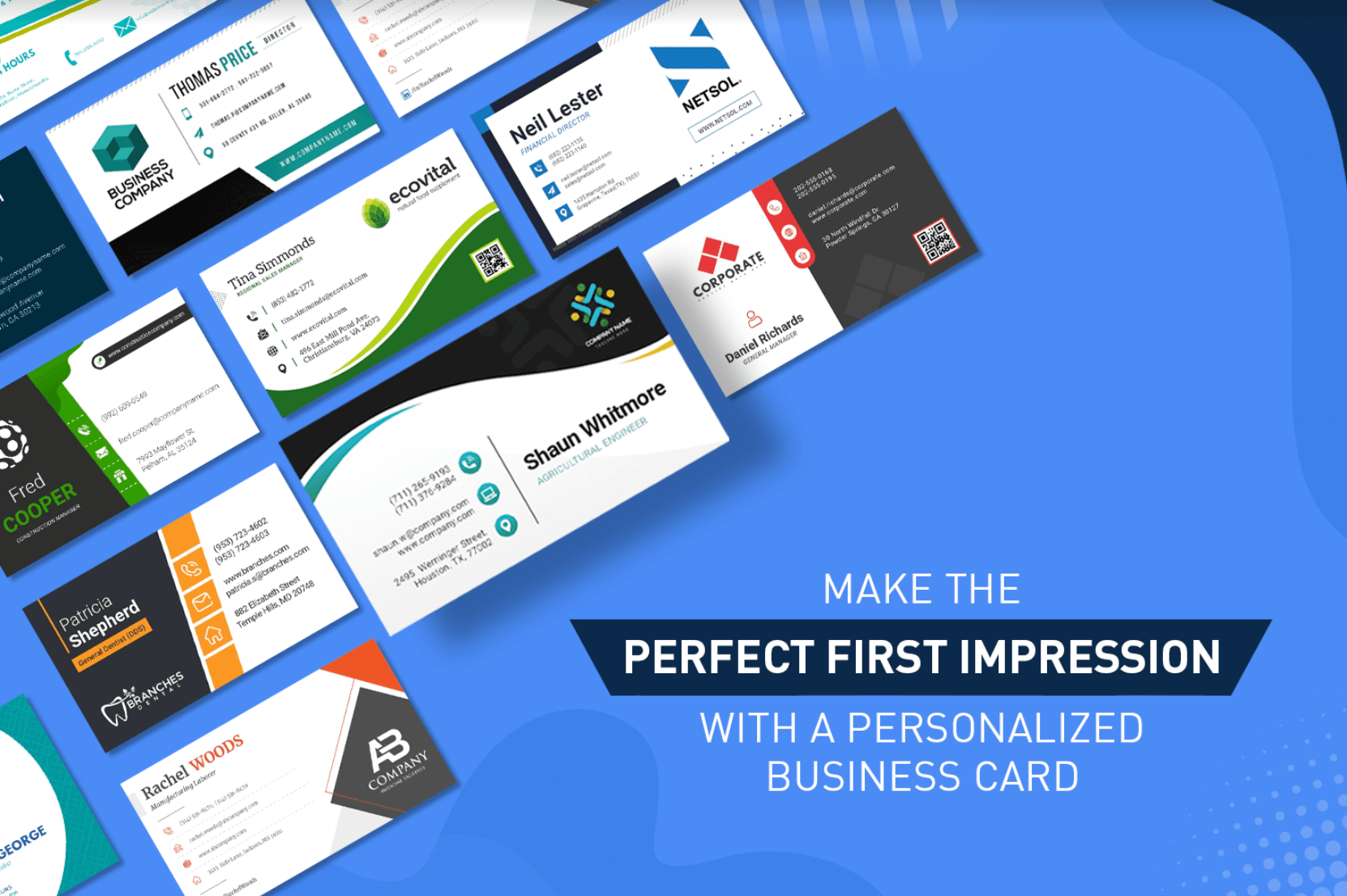 The challenges posed by the recent pandemic have reinforced the fact that companies must communicate in very precise and local terms, targeting specific customers based on their circumstances and their values. While this can be achieved through social media marketing, there are other equally effective strategies. From advertising during streaming video to connected devices to … Read more 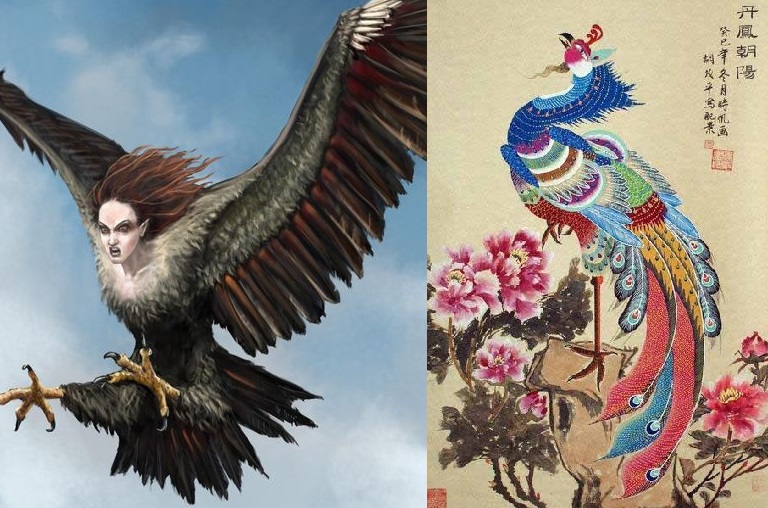 Helen Keller wrote a total of 12 published books and several articles. And she did it all by overcoming her disabilities. That made her a celebrity at an early age. At the age of 11, she wrote The Frost King. And she did after losing her sight. The unprecedented accomplishments by Helen Keller make her … Read more 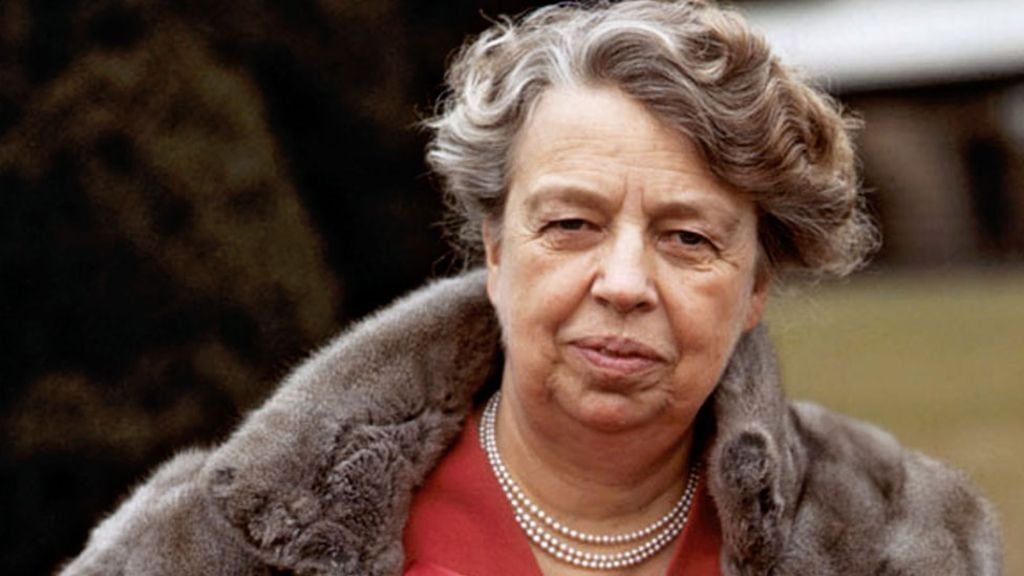 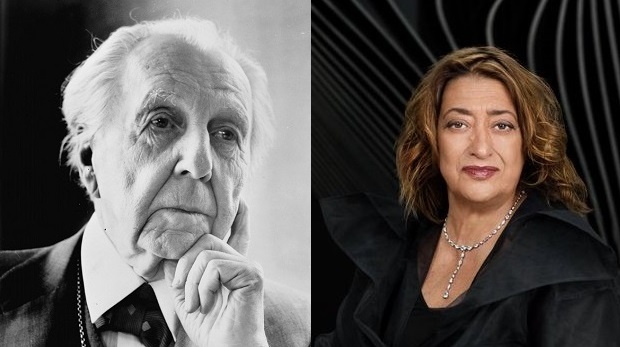 Architecture is a unique art form. It plays a functional and aesthetic role. Architecture shapes our daily experience. Some of the best architects have left behind monuments to moments in time. Leonardo da Vinci once said, “Beauty perishes in life, but is immortal in art”. That applies even more to the iconic architects on our … Read more 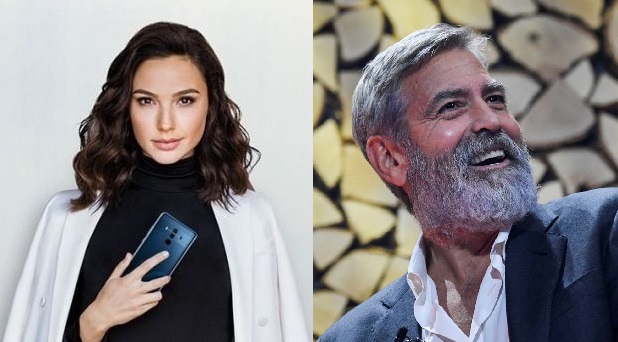 Taurus season starts on April 20 and lasts until May 20. Late April marks the end of Aries season and the first official day of the Taurus season. People born under the Taurus sign show resilience and focus at work. They are also fans of the luxurious and sensual. What are some of the celebrity … Read more