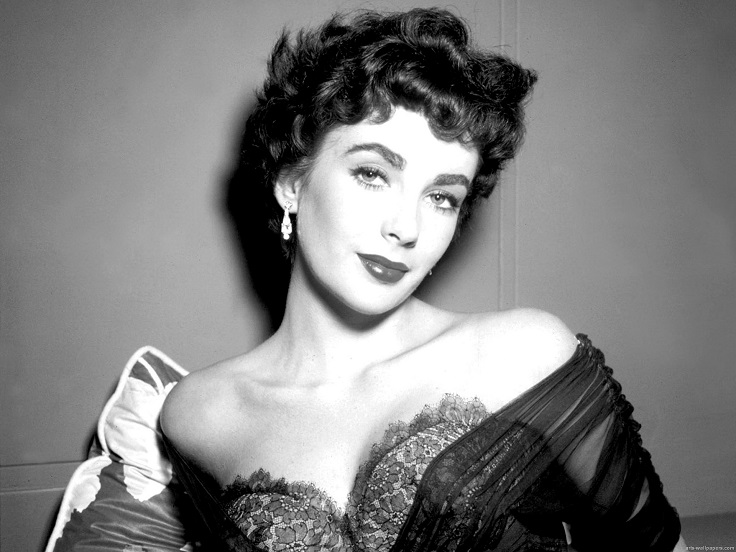 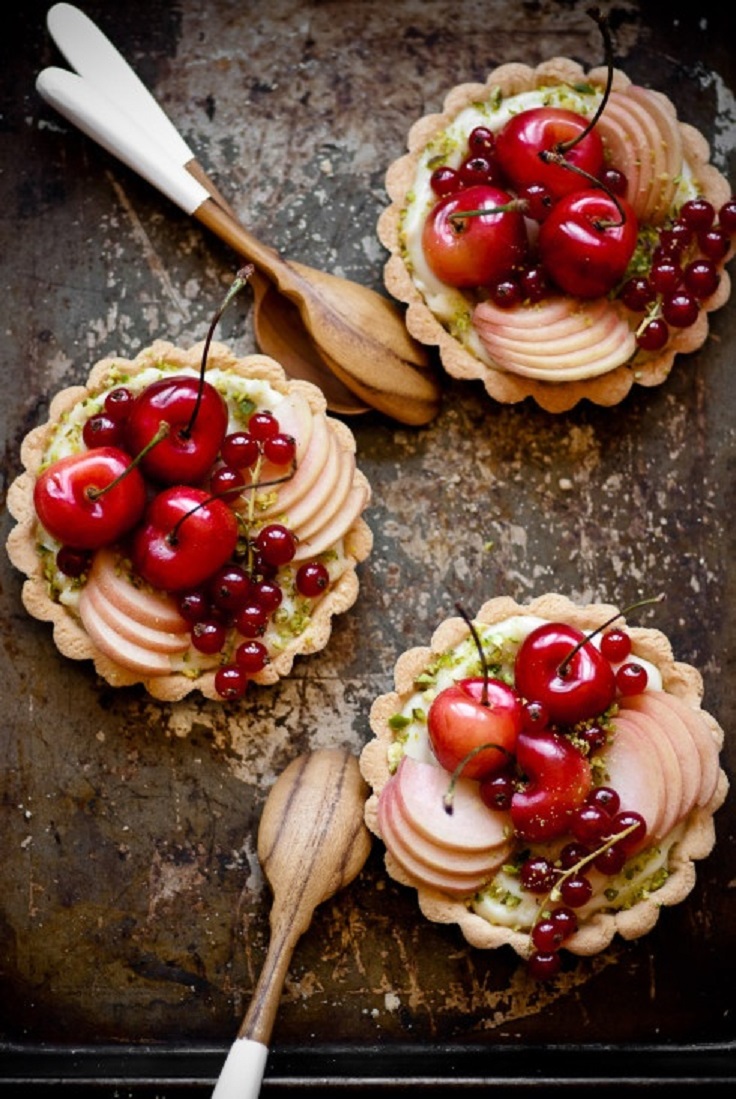 Spring and summer season is a perfect time for baking desserts full of delicious fresh fruits. As everyone is searching for a great way to cool down during the hot days, these sweets are coming as a relief! No one can resist something delicious and refreshing but infuse with a hefty dose of vitamins simultaneously. … Read more 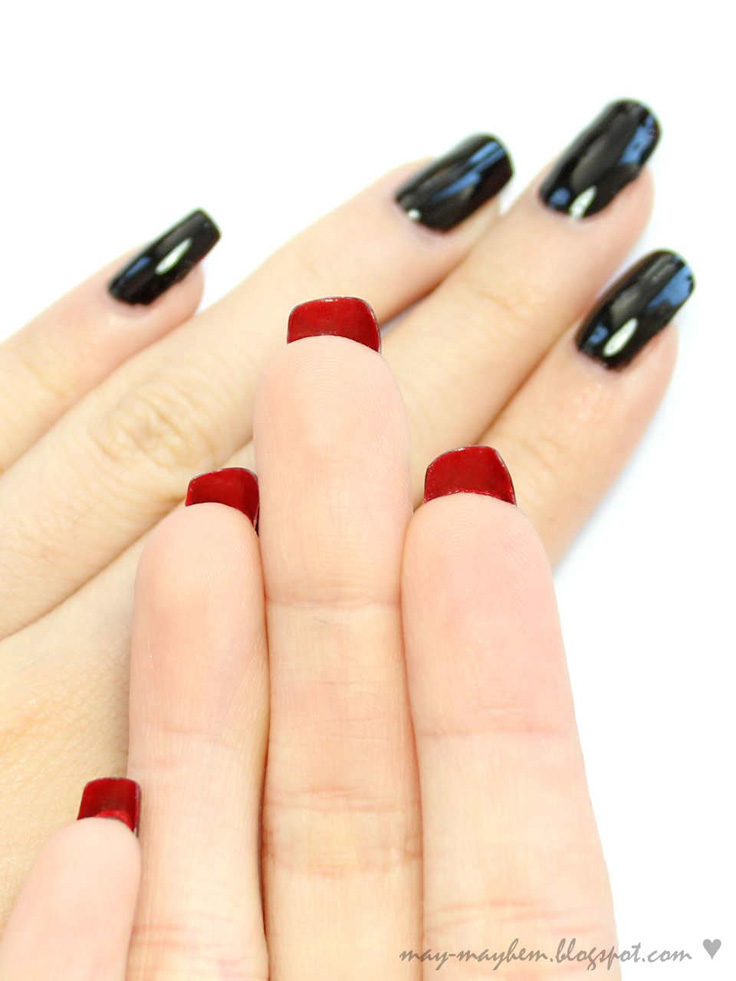 A woman doesn’t feel like one if her nails are not done. Well done. She could have it all, but the moment she looks at the direction of her hand and the nails are not as they are supposed to be, the world is almost coming to an end. So, since we have the chance … Read more 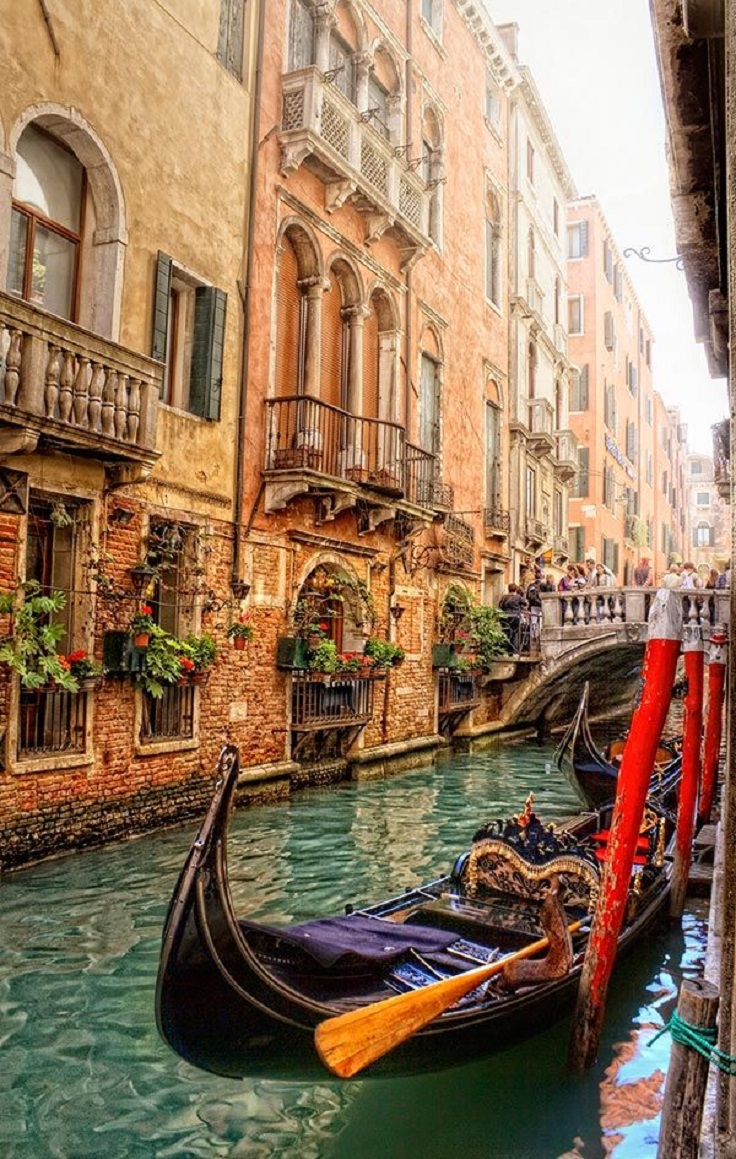 Sometimes, all you need is to visit some ultra-romantic place and spend a few days there, with someone you truly love. That is always a good idea, especially if you want to spice up your romance, revive your relationship or if you’re looking for the perfect place to propose. There are so many romantic cities … Read more 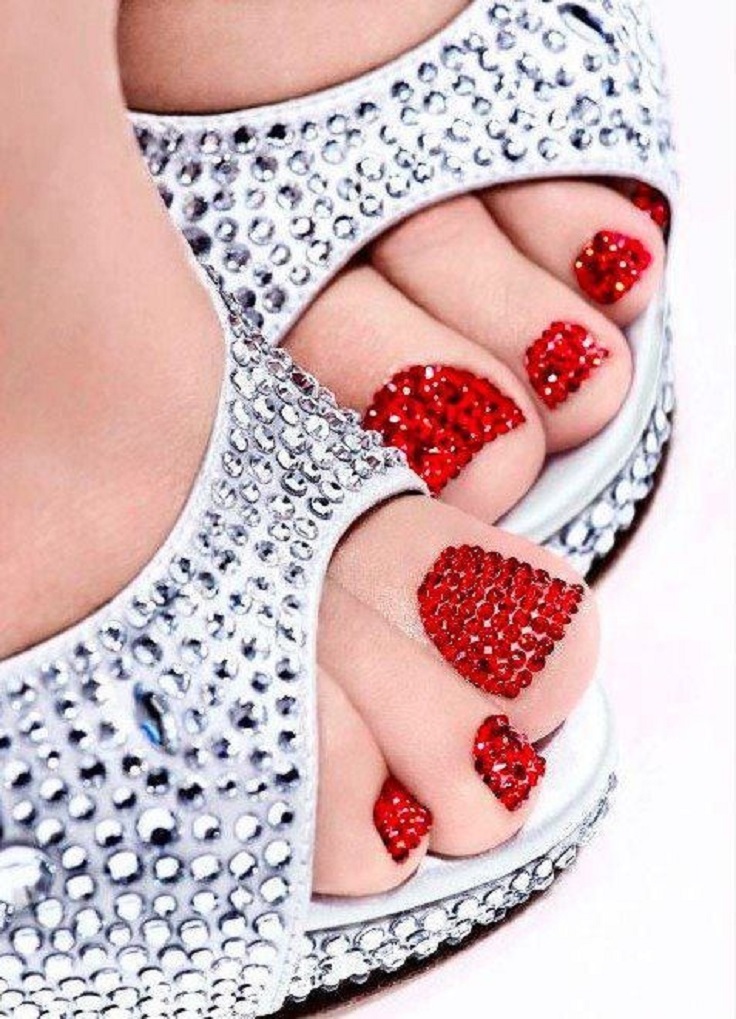 The red color is a timeless color for nails, it looks feminine and passionate. You will never go wrong with choosing classic red for your nails. But, if you want to make them even more interesting you can add different designs and shapes on them. In this post you will find 10 amazing nail ideas … Read more